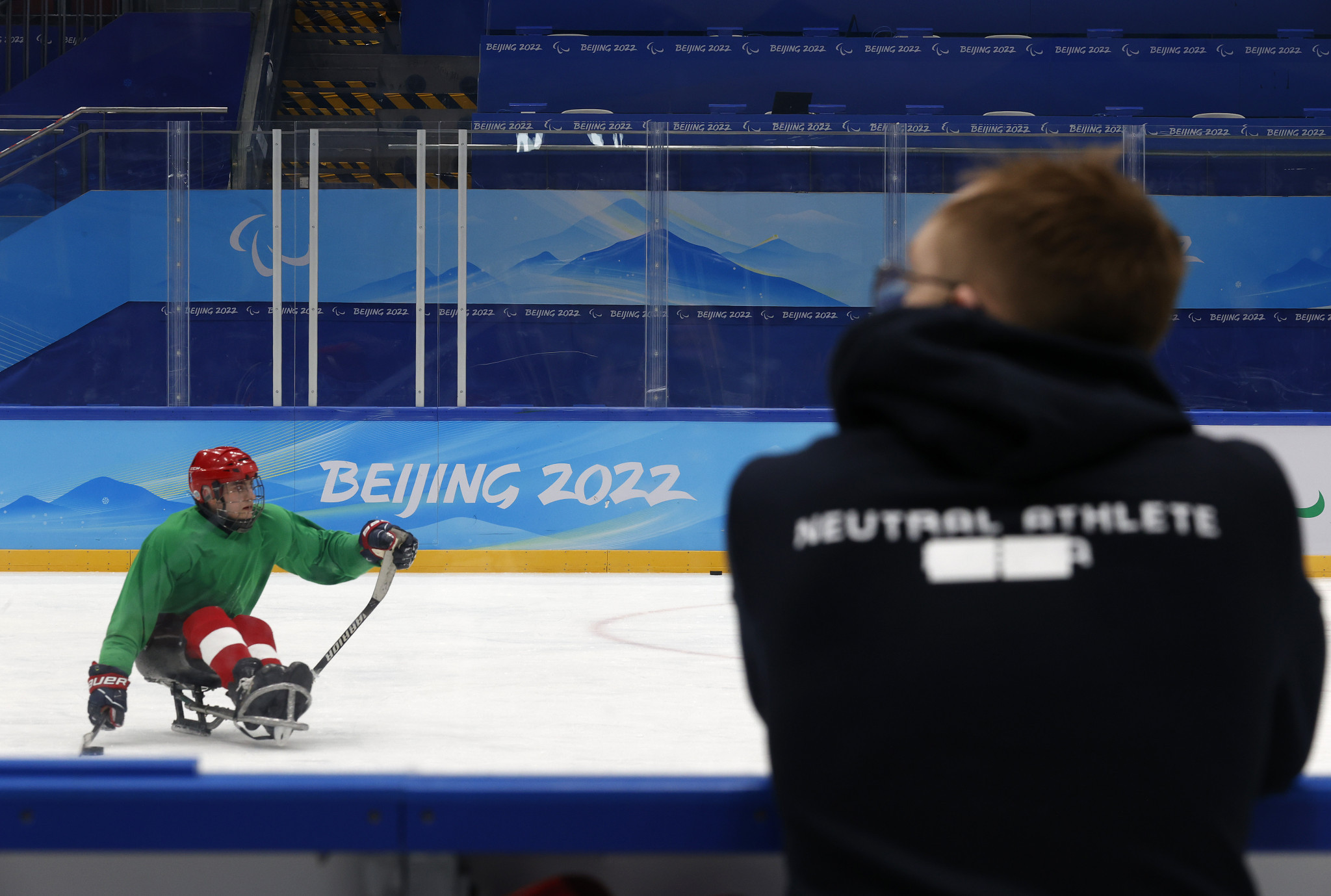 TASS, the Russian state news agency, reported that 71 athletes touched down on home soil, days after the International Paralympic Committee (IPC) performed a U-turn, banning athletes from Russia and Belarus from competing at the Games.

This came 17 hours after the IPC said athletes from these countries would be allowed to participate at Beijing 2022 neutrally, but threats of boycotts from National Paralympic Committees forced the organisation to change their initial decision.

Athletes were officially denied entry to the Games on Wednesday (March 3), the day before the Opening Ceremony.

It came after the International Olympic Committee recommended that International Federations stop Russian and Belarusian athletes from participating at major competitions due to the invasion of Ukraine.

According to TASS, the athletes sang the Russian national anthem when departing the Paralympic Village in Zhangjiakou.

Belarus has also been sanctioned for its assistance in the invasion, allowing Russia to attack Ukraine's northern border via the country.

The Beijing 2022 Winter Paralympic Games are scheduled to finish on March 13.