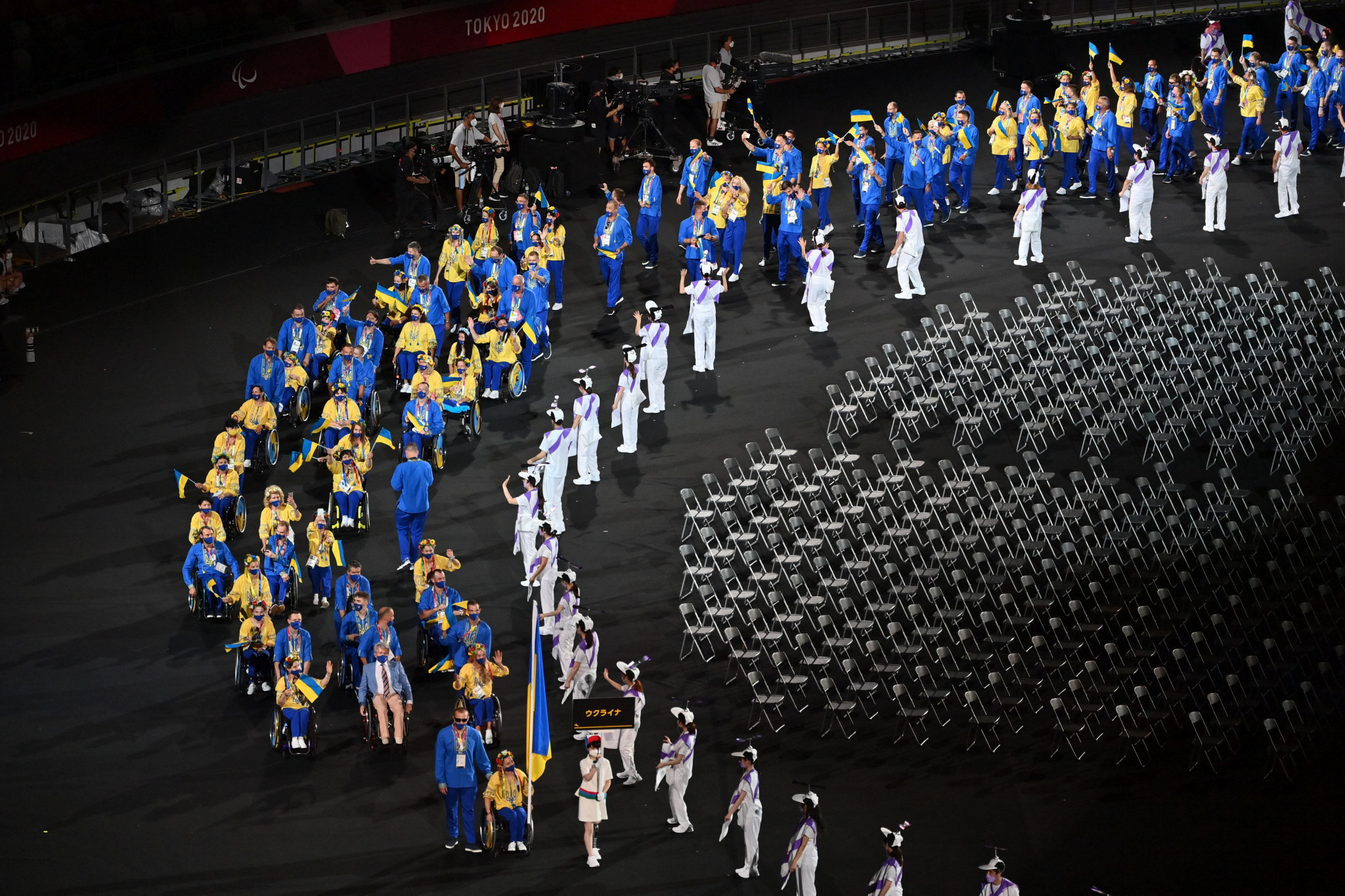 Ukraine has been able to send a full delegation of 20 athletes and nine guides to China for the Beijing 2022 Winter Paralympic Games which start on Friday (March 4), despite the ongoing conflict.

There were fears that the country would not be able to send a delegation to the Paralympics after being invaded by Russia.

However, the delegation has left and the International Paralympic Committee (IPC) expects they will be able to compete as initially planned.

"They [Ukrainians] are coming to the Games, they are trying to get here," IPC President Andrew Parsons said, as reported by ABC.

"For their security, we are not disclosing any information on their whereabouts, but they are on their way."

The team left from multiple destinations before uniting at an airport.

Ukrainian athletes are set to compete in biathlon and cross-country skiing at Beijing 2022.

Ukraine's Paralympic Team together earlier today before boarding for #Beijing2022.

There are 20 athletes and 9 guides in Ukraine's team. #WinterParalympics pic.twitter.com/HAld7pHkxd

Ukraine won 22 medals at Pyeongchang 2018, with all seven of the country's golds coming in the two disciplines.

Parsons had earlier described getting Ukrainian athletes to Beijing as a "mammoth challenge" following the military attack.

Parsons also urged countries to observe the Olympic Truce, which does not end until seven days after the Paralympics conclude.

The IPC is set to make a decision later today on whether Russian and Belarusian athletes will be able to compete in China.

It recently approved a new constitution stressing that it is a neutral organisation when it comes to politics, however Russia's name and flag are already banned over the cover-up of a state-sponsored doping programme, meaning athletes from the country are due to compete under the Russian Paralympic Committee banner.

"We don't have a political stance one way or the other, so this is what will drive our decision," Parsons said.

The Beijing 2022 Paralympics are scheduled to run from Friday until March 13.