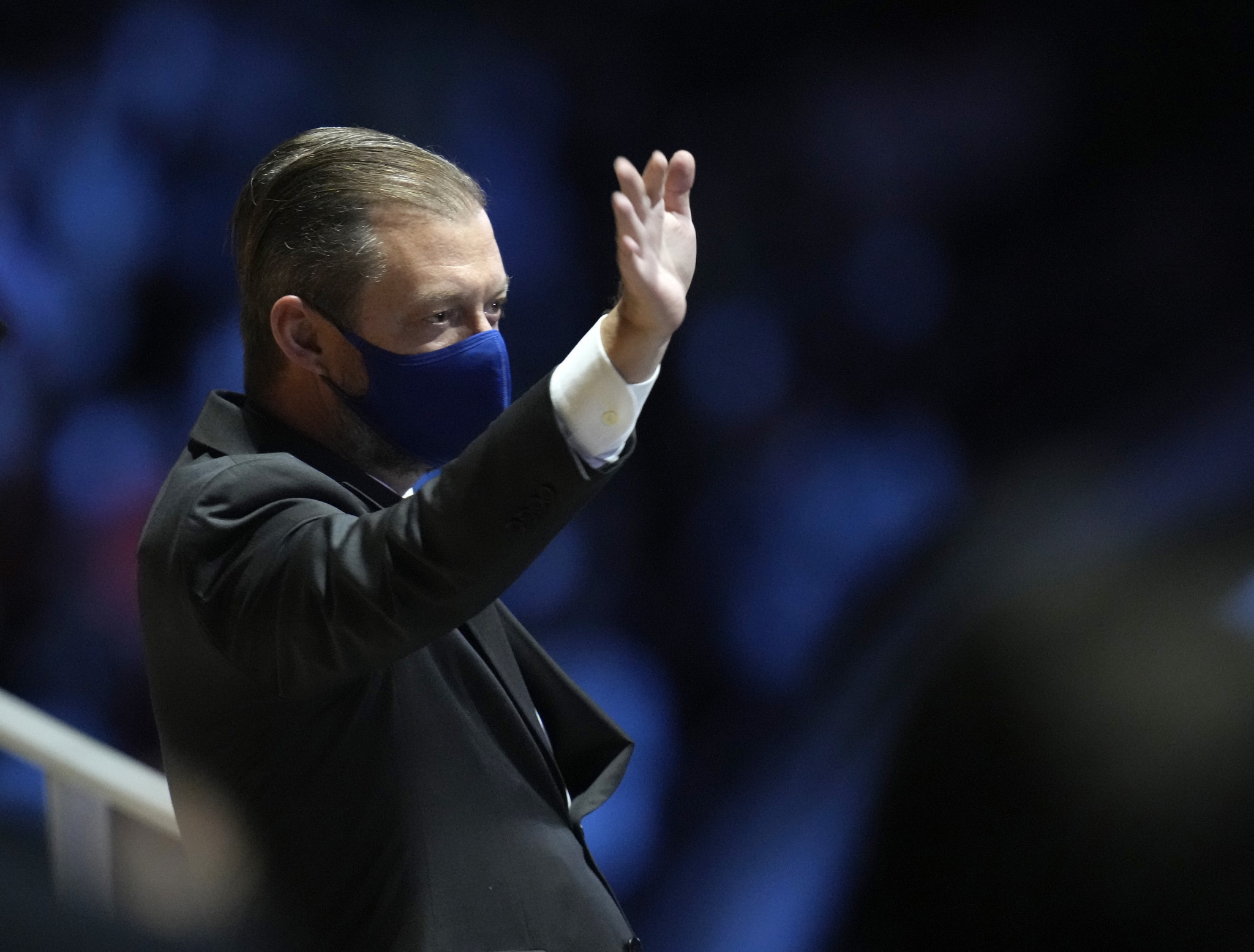 The International Paralympic Committee (IPC) will meet on Wednesday to discuss Russia's invasion of Ukraine and Belarus aiding their efforts, as pressure mounts to suspend the two nations from the Beijing 2022 Paralympic Games.

The IPC confirmed an announcement will be made on Wednesday whether to suspend the two countries from participating in Paralympics, due to be staged between March 4 and 13.

"The Board is meeting on 2 March as this is the earliest we have all Board members together," the IPC told insidethegames.

"On the agenda is the current situation.

"Outcomes of the meeting will be communicated on Wednesday evening local time."

An estimated 650 athletes from 49 National Paralympic Committees, including Russia and Belarus, are set to participate.

The decision to meet on Wednesday was taken before the International Olympic Committee (IOC) Executive Board officially recommended that athletes and officials from Russia and Belarus to be banned from all international sporting events.

The IOC also advised that Russian and Belarusian athletes should compete as neutrals in competitions where they cannot be removed from.

This is in line with the IOC's call to ban Russian and Belarusian flags and anthems.

The IOC insisted if this is not possible for organisational or legal reasons, it is up to the relevant organisation to make the decision.

The Executive Board made note that this is particularly relevant to the Beijing 2022 Paralympics.

The IOC came under immense pressure to recommend a blanket ban from NOCs and athletes.

In an open letter addressed to IOC President Thomas Bach and IPC President Andrew Parsons on Friday (February 25), Ukrainian athletes demanded that Russian and Belarussian athletes are prohibited from participating in sporting events.

Yesterday, Ministry of Health of Ukraine said that at least 352 civilians, including 14 children, have been killed and another 1,684 wounded since the Russian invasion started.

Belarus has been used an important area for Russia to invade the country and Ukrainian intelligence services believe a rocket attack on Zhytomyr Airport was launched from Belarus.