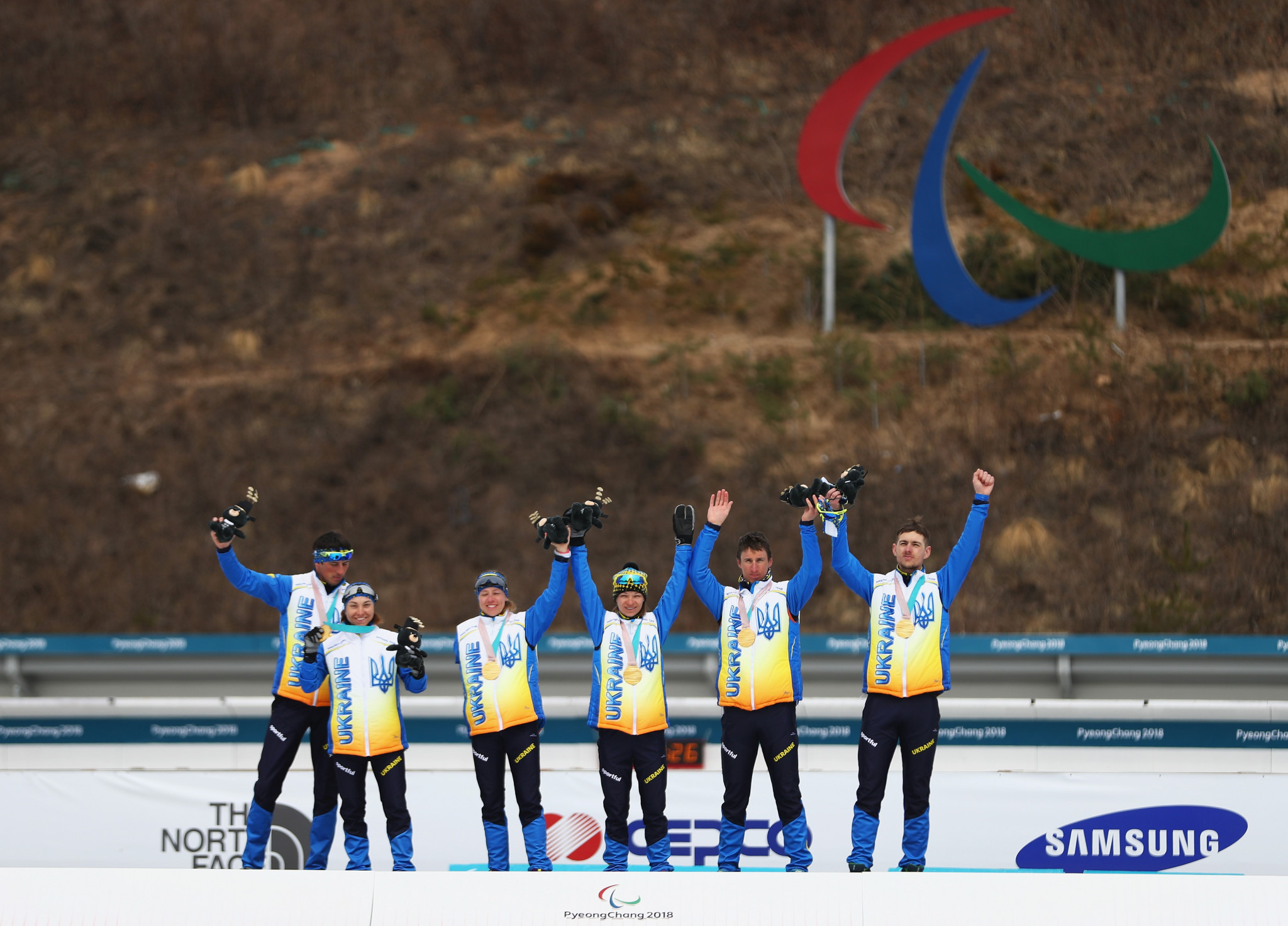 International Paralympic Committee (IPC) President Andrew Parsons has said Ukraine's athletes face a "mammoth challenge" to get to Beijing 2022 after their country was invaded by Russia.

It has not been confirmed if the escalating crisis - sparked today when Vladimir Putin ordered a military offensive in Ukraine - will impact the participation of the Russian Paralympic Committee in Beijing.

"This is a truly horrible situation, and we are greatly concerned about our National Paralympic Committee and Para-athletes from Ukraine," said Parsons.

"Our top priority right now is the safety and well-being of the Ukrainian delegation, with whom we are in regular dialogue.

"Earlier today I spoke with Valeriy Sushkevych, the President of the Ukrainian Paralympic Committee, who informed me that his Para-athletes wish to compete in Beijing.

"However, getting the team to Beijing is going to be a mammoth challenge."

An Olympic Truce, which calls for a halt in fighting during an Olympic and Paralympic period, is decreed before every Games.

The custom is inspired by the "Ekecheiria", which called for a halt to conflict during the Olympic Games of antiquity.

In December, the Olympic Truce for Beijing 2022 was adopted by the United Nations General Assembly.

It began on February 4 and is due to end on March 21, a week after the end of the Winter Paralympics which are scheduled to run between March 4 and 13.

"One key aspect of the Truce is ensuring the safe passage, access and participation of athletes, officials and all accredited persons taking part in the Games," said Parsons.

"We need to find a solution for this as soon as possible so that the Ukrainian delegation can travel to and from the Games safely.

"World leaders must observe their commitment to the Olympic Truce, in particular those member states who are a co-sponsor of the resolution.

"Sport is a tremendous platform to showcase to the world what can be achieved when people of all nations come together in peace and solidarity.

"The world must be a place for sharing, not for dividing.

"I hope and pray world leaders take head of this."

All of their golds came in biathlon and cross-country skiing, sports in which Russia are also traditionally strong.