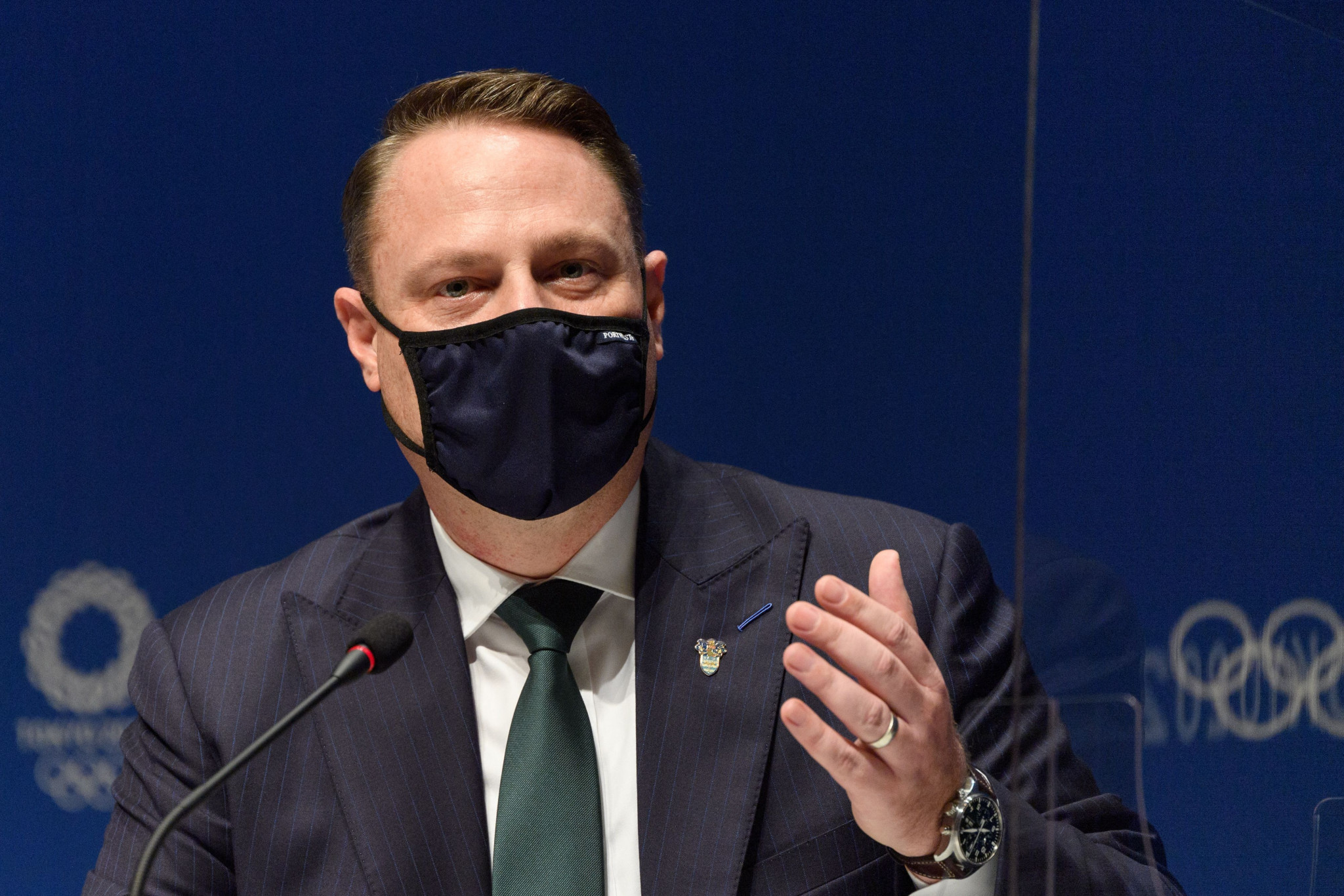 Brisbane's Lord Mayor Adrian Schrinner has suggested that a new river crossing could be named the Olympic Bridge to mark the 2032 Games, which were awarded to the Australian city last year.

The new bridge is set to link Kangaroo Point with Brisbane's central business district, and is due to be completed late next year.

Schrinner revealed that naming the bridge after the Olympics is an option being considered, and one he would support.

"We’ll have a look, we’ll have a think about it," he told the Brisbane Times.

"I like the idea of the Olympic Bridge, but that’s not official, that’s just something that we’ll have to work on."

The Lord Mayor added that he believes the new construction for pedestrians and cyclists - which is planned to be 460 metres in length - will prove a vital asset as Brisbane prepares to host the Games by improving access to the Brisbane Cricket Ground.

The stadium in Woolloongabba, also known as The Gabba, is due to serve as the main venue for Brisbane 2032.

"People will be able to come from this location here, down near the Port Office, cross the bridge and then, within a few short minutes' walk, they’ll be in the Gabba Olympic precinct," Schrinner was quoted by the Brisbane Times.

"You can see the game-changing potential of this piece of infrastructure."

It had been hoped that the Olympic Cauldron could be placed on the top of the new bridge, but Schrinner revealed that this is not possible because of engineering and wind issues, as reported by the Brisbane Times.

Brisbane was the only candidate for the 2032 Olympics and Paralympics after being chosen for "targeted dialogue" by the International Olympic Committee (IOC) under its new process for selecting hosts for the Games.

It was rubber-stamped as the host city at the IOC Session held prior to Tokyo 2020 last year.