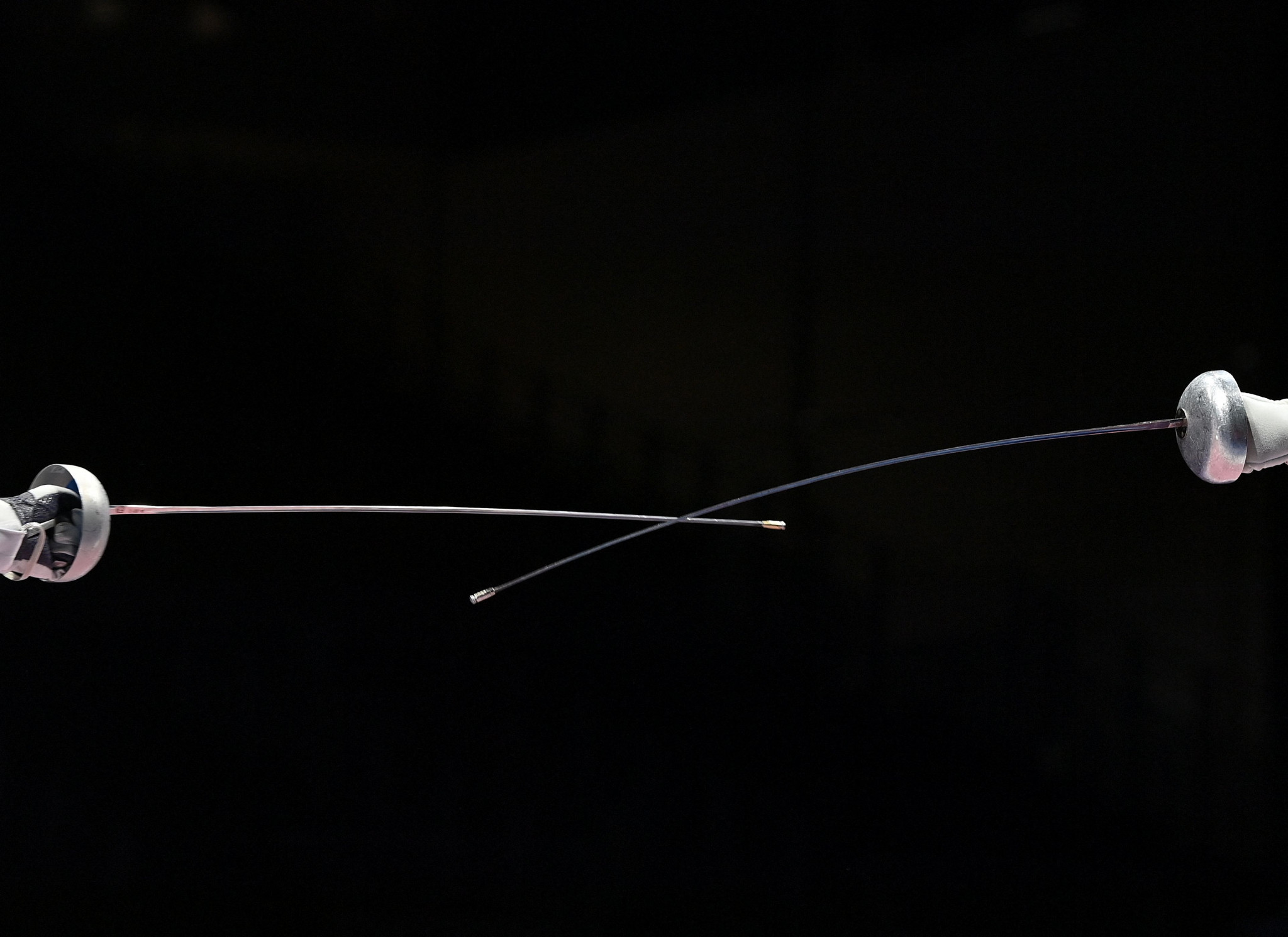 An International Fencing Federation (FIE) World Cup event in Sochi was called off on the final day, as Russia's invasion of Ukraine continues to see sporting events moved and cancelled.

Several athletes decided not to participate prior to the event after Vladimir Putin initiated the invasion on Thursday (February 24), according to state-run news agency TASS.

Andryushina, Kolobova and Murtazaeva are all Russian while Kong is from Hong Kong.

The event initially had 101 participants.

Murtazaeva was fast-tracked to the semi-finals after her scheduled opponents Jade Cerso and Coraline Vitalis, both of France, pulled out.

Murtazaeva got the better of world number three Choi In-jeong of South Korea.

The competition is the latest sporting event in Russia to be cancelled after the International Olympic Committee (IOC) told International Federations to move or terminate planned events in the country.

Following a meeting of its Executive Board, the IOC resolved that no Russian or Belarussian national flags should be displayed at any international sporting events either.

Belarus has offered its support to Vladimir Putin's military offensive, which has already seen hundreds killed.

The FIE President is Alisher Usmanov, as Uzbek-Russian billionaire claimed to have close links to President Putin.

insidethegames has contacted the FIE for clarification over the circumstances which led to the World Cup being abandoned.