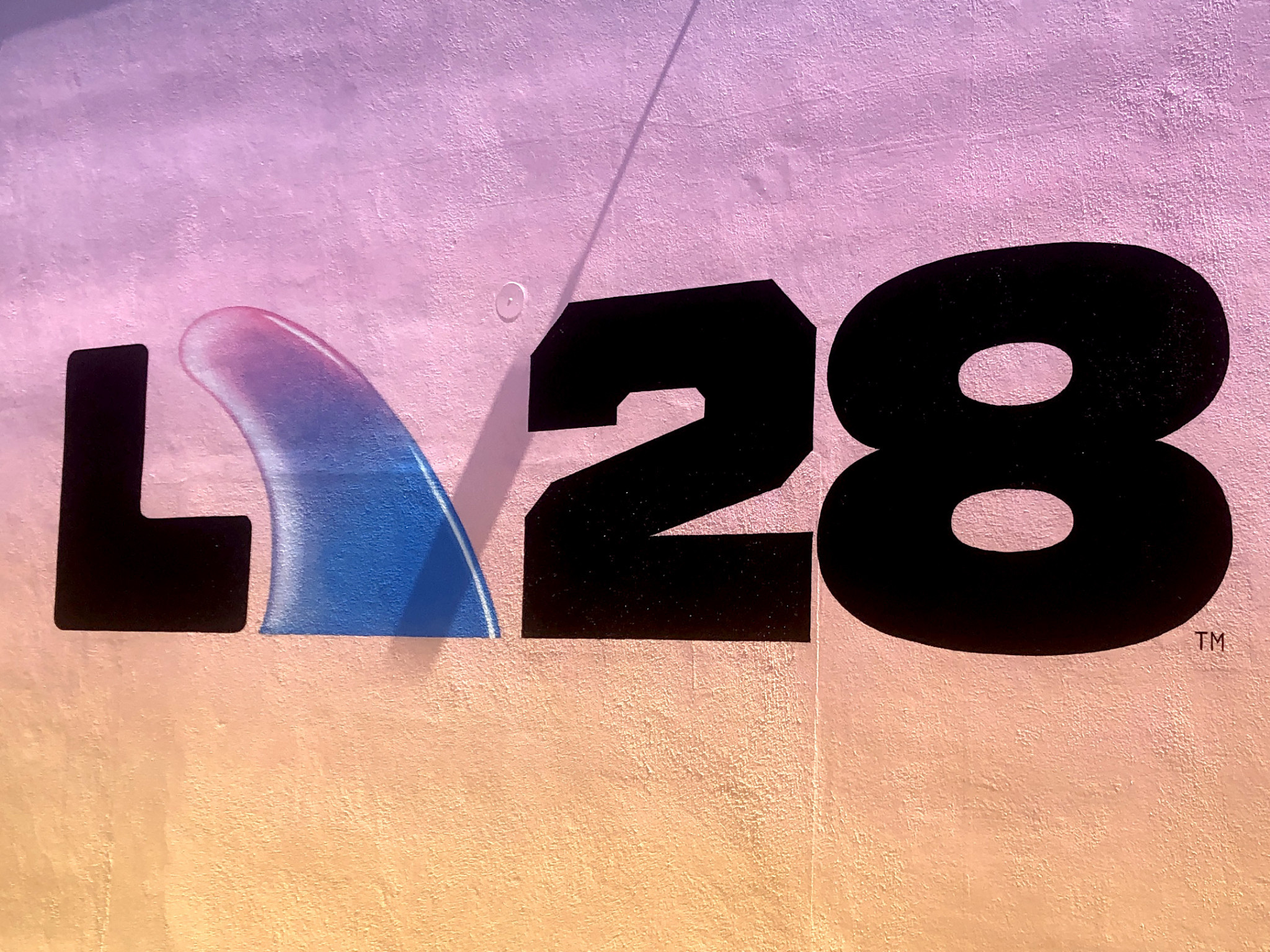 The International Olympic Committee (IOC) has announced the opening of a tender process for the sale of European media rights to the 2026 and 2028 Games.

The invitation to tender for the rights in up to 51 territories - including both Russia and Ukraine - is to be issued on March 10.

Sports marketing pioneers IMG have been appointed for consultancy services relating to the tender.

While interested parties are only obliged to bid for rights covering the Milan Cortina 2026 Winter Olympics and the Los Angeles 2028 Summer Olympics, they will also be able to submit offers for the next two editions in 2030, at an as yet unknown location, and 2032 in Brisbane.

Equally, bids for multiple or single territories are to be considered, with the IOC offering "various packages across media platforms".

Such flexibility is probably advisable in a media sector that continues to evolve at lightning quick pace for a process announced on a day when one European territory, Russia - a recent Winter Olympic host - has invaded another, Ukraine.

The IOC said it would assess them on "their ability to meet the highest standards in broadcast quality, their capacity to reach the widest possible audience, their commitment to promoting the Olympic Games and the values of the Olympic Movement, and on the financial offer".

The announcement comes as media companies are digesting the performance across various platforms of the just-concluded Beijing 2022 Winter Olympics.

Discovery Communications in 2015 signed a pan-European deal covering two Olympic cycles up to and including Paris 2024.

That agreement covered 53 countries in total, but excluded Russia, as well as France and the United Kingdom for the Pyeongchang 2018 and Tokyo 2020 Games.

Previously, the IOC had worked with a consortium of public broadcasters throughout Europe.

The relatively short-term nature of the deal sought contrasts with the mammoth $7.65 billion (£5.7 billion/€6.8 billion), three-cycle deal for United States broadcasting rights signed with NBCUniversal in 2014, in one of Thomas Bach's first major initiatives since being elected IOC President the previous year.

Media rights play a massively important role in funding the IOC and the wider Olympic ecosystem.

However, in recent times, the value of these rights has been rising more slowly than was once the case.

Sponsorship revenue has been growing much more rapidly in recent times, but a high proportion of sponsorship income does not take the form of cash.