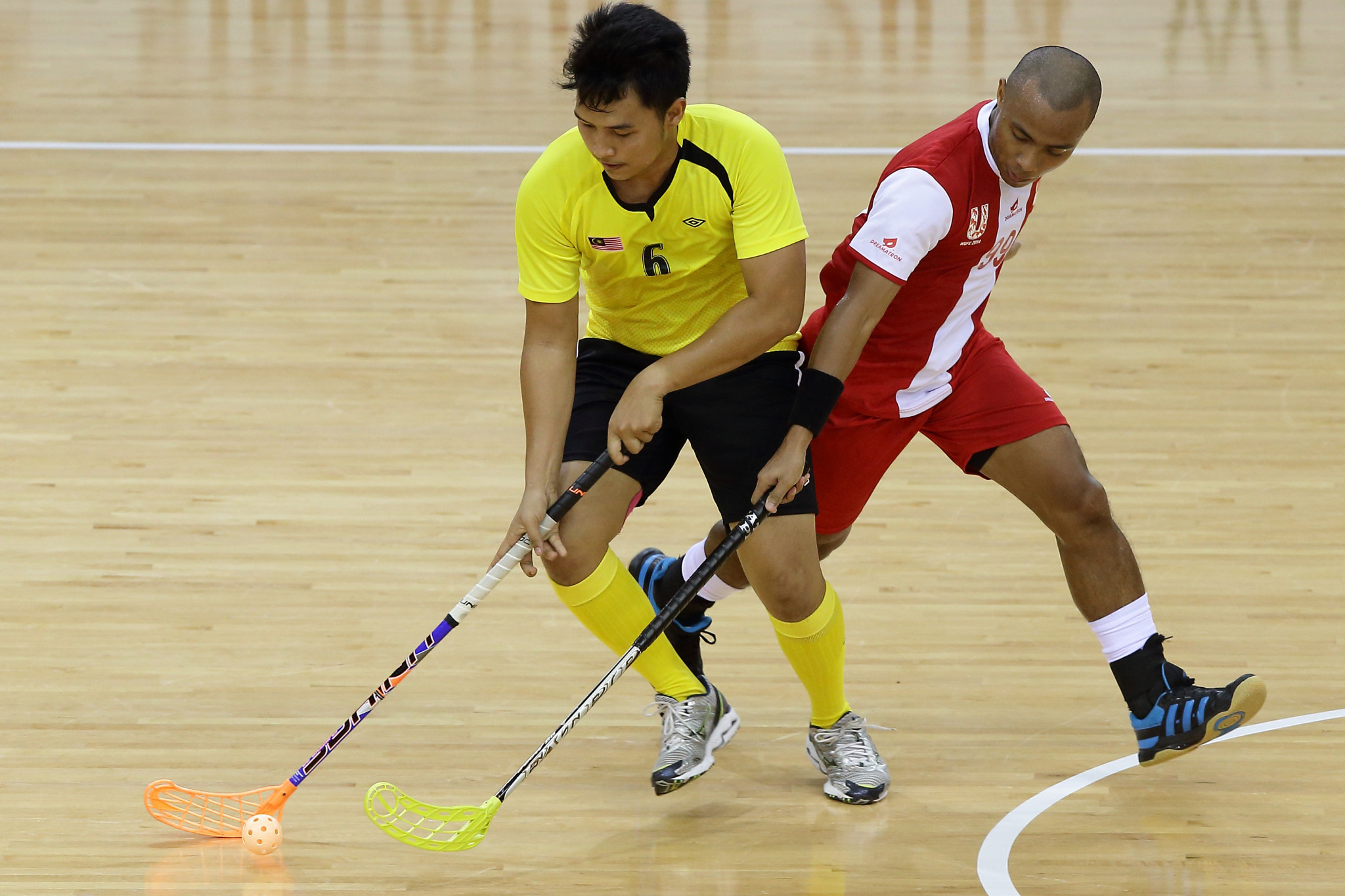 The Men's World Floorball Championship Qualifications in Europe and the United States have been postponed due to growing concerns over COVID-19.

The second and third European qualifying groups were scheduled to take place in Łochów in Poland and Lignano Sabbiadoro in Italy from February 2 to 5.

All 16 participating teams had indicated in December that they were prepared to play.

The coronavirus situation has changed dramatically since then, however, with the rapid spread of the Omicron variant causing many to become reluctant about sending delegations.

Some also recommended a full cancellation.

The Americas qualification, featuring just Canada and the US, was due to be played in Texas on February 25 and 26.

"This was a very difficult decision for the board to make, especially with the knowledge of all the associated consequences for the organisers and teams, and without any guaranteed alternatives, however, it was unanimous that this was the most responsible decision at this time," said International Floorball Federation (IFF) President Tomas Eriksson.

Organisers are currently working on arranging new dates for all three events.

"We are unable to confirm when or where the EUR2 and EUR3 events will be held, however, ideally they will be scheduled for the same time as the EUR1 event, as this was clearly the preferred option from many associations," said IFF event manager Sarah Mitchell.

The European Qualification 1 event was initially scheduled for February 2 to 5 but was postponed in December until May 25 to 28 in Valmiera in Latvia.

The Asia Oceania Floorball Confederation qualifier is still going ahead as planned from May 30 to June 5 in Singapore.

The events will decide the 16 nations that reach the final Championship in Zürich and Winterthur in Switzerland from November 5 to 13.

Provided it goes ahead, it will be the 14th edition of the event.