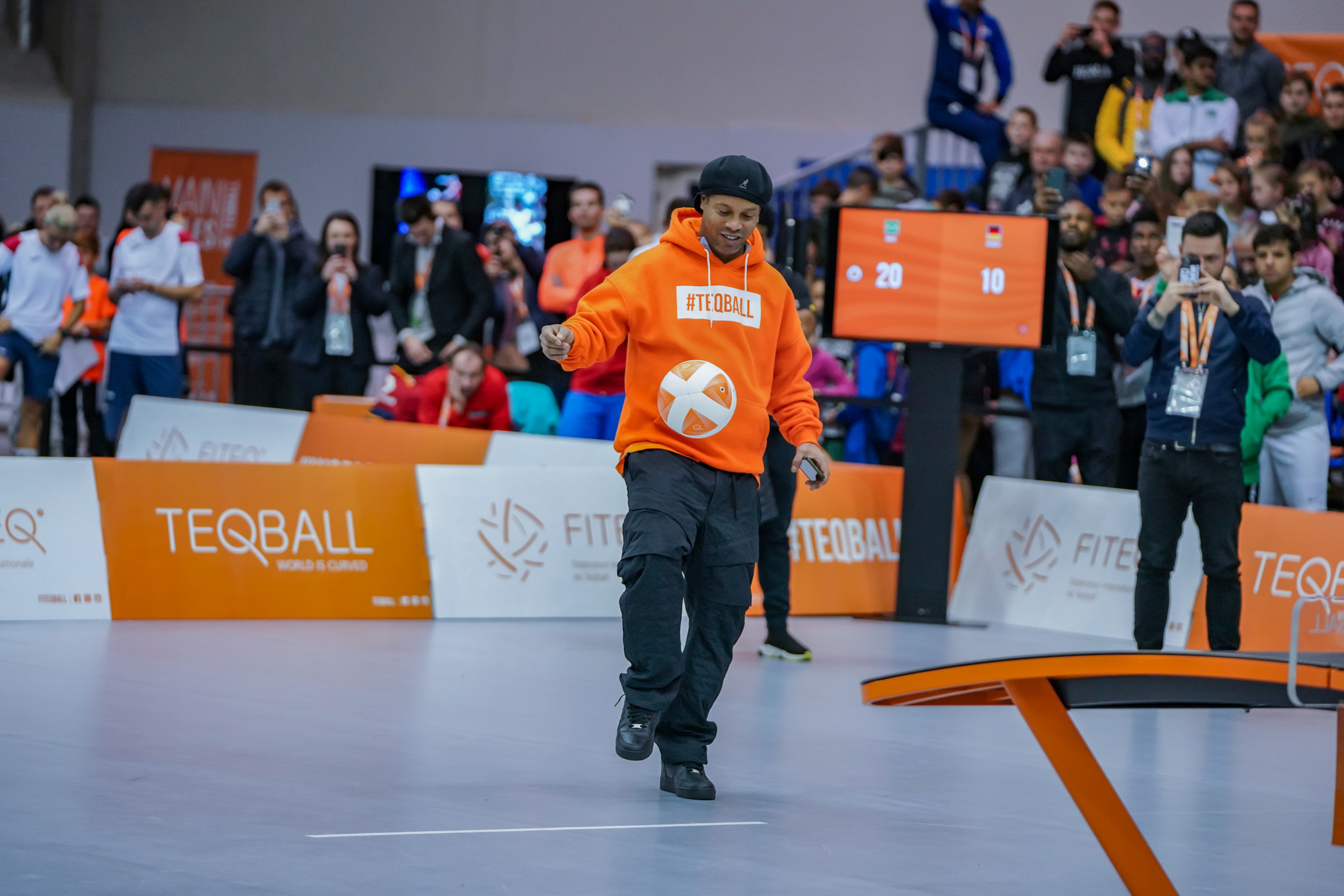 The trio have previously insisted that the party "has no impact" on the International Federation of Teqball (FITEQ).

Huszár is the FITEQ chairman, with Borsányi President and Gattyán vice-presidents.

Brazilian footballer Ronaldinho became a teqball ambassador in 2019 and has been actively promoting the sport ever since, appearing at a number of FITEQ events.

"You are true role models around the world as sports leaders.

"We were brought together as good friends by the love of sport.

"I am with you now and I assure you of my full support."

The Solution Movement is set to run in Hungarian elections on April 3, when National Assembly members will be elected and President Viktor Orbán is seeking to retain a post he has held since 2010.

Gattyán is registered as the President of the Solution Movement while Huszár and Borsányi will serve as vice-presidents alongside lawyer Krisztina Bajusz.

A particular focus is set to be placed on technology and computerisation.

FITEQ previously said that the party was entirely separate from teqball.

"First and foremost, the Solution Movement has no impact on FITEQ, which is an international organisation governing and leading the global growth of the sport myself and my other two co-founders invented," Huszár said in a statement to insidethegames.

"Our motivation for starting the Solution Movement was simple - we want to create more dialogue around what the future of our country looks like.

"We believe we are already having an impact, particularly on the conversation about the digitalisation of the Hungarian State and economy."