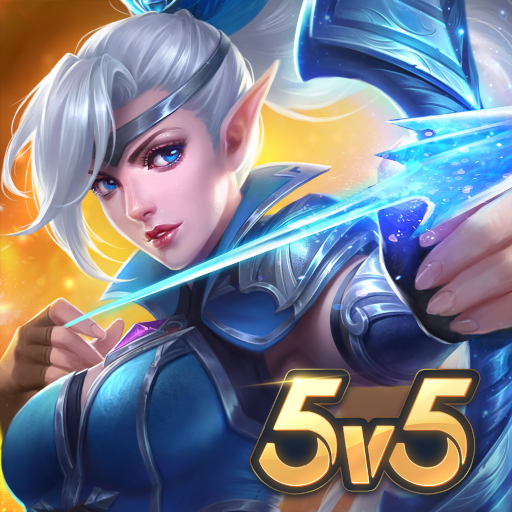 The two handheld games join Dota 2, Tekken 7, Counter-Strike: Global Offensive and the eFootball series on the programme for the IESF's marquee event, which is due to take place from November 27 to December 8 in Bali.

Dota 2, Tekken 7, Counter-Strike: Global Offensive and the eFootball series were all played at the 2021 edition of the World Esports Championships in Eilat in Israel.

PUBG Mobile is a battle royale game, where the aim is to be the last player or team sanding on a given battleground.

The IESF says the additional of the two games reflects the popularity of the mobile gaming industry, and makes the World Esports Championships more accessible.

"The inclusion of these spectacular six game titles in the 2022 WE Championships supports our mission to unite, support and promote the world esports family," said general secretary Boban Totovski.

"We are very grateful for the continued collaboration with publishers, the inclusion of two new mobile titles and to feature the first CS:GO female tournament this year.

"Together, we are working towards a more accessible and inclusive ssports community."

"We look forward to the launch of the qualification process to provide athletes from all over the world the opportunity to participate in the largest international esports competition where they can represent their nations," added Totovski.

Indonesia was awarded hosting rights to the World Championships in September, the month before the country's National Anti-Doping Organisation (NADO) was declared non-compliant, the IESF insists, despite a formal announcement not being made until after World Anti-Doping Code signatories were forbidden from awarding the nation events as the NADO was non-compliant.

Indonesia's NADO was taken off the non-compliant list earlier this month.