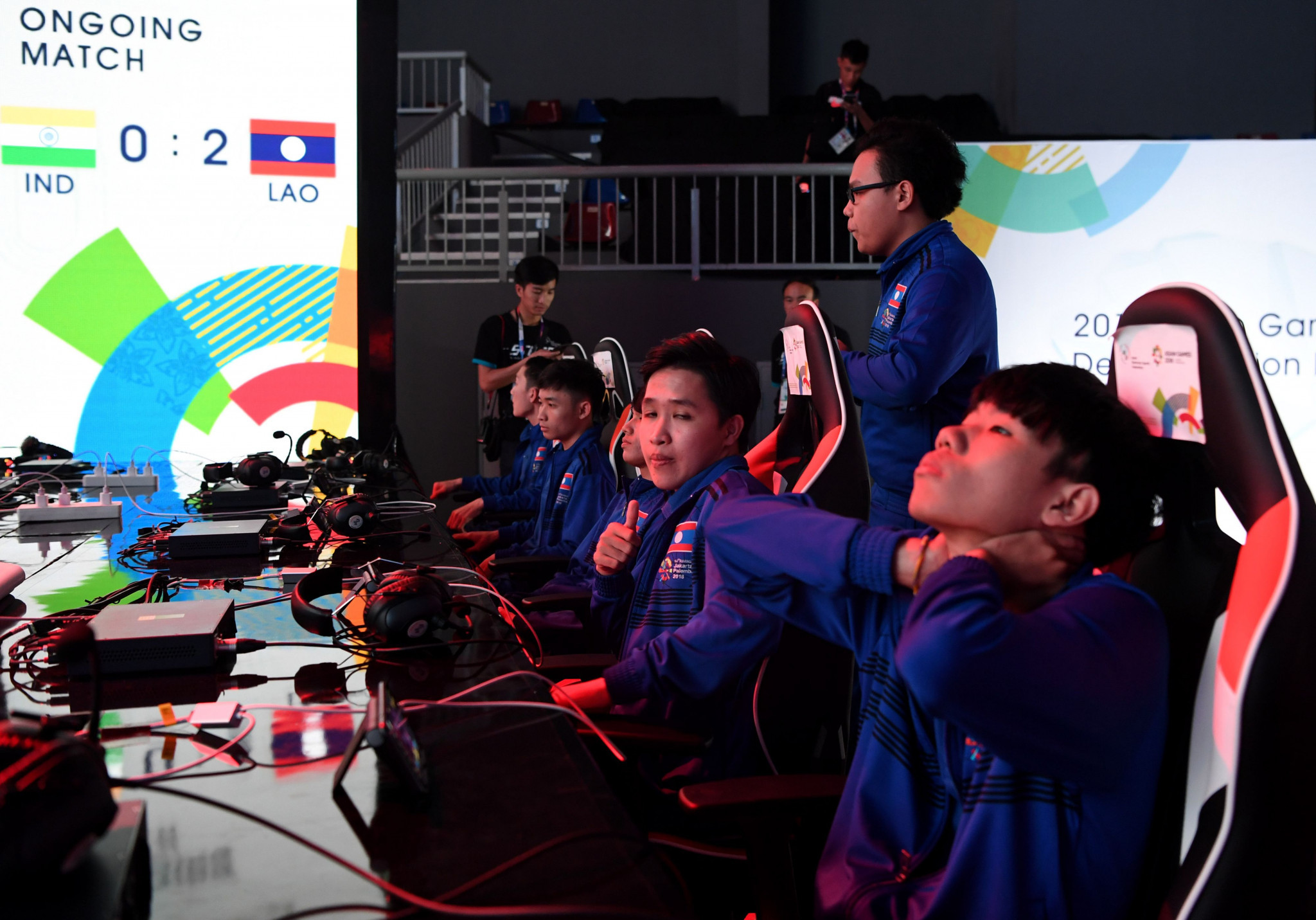 Representatives from the Esports Federation of India (ESFI) met with the Indian Olympic Association (IOA) President to discuss its preparation and training roadmap prior to the sport's inclusion at the Hangzhou 2022 Asian Games.

ESFI hope that it will help to grow esports in India and also help to legitimise esports in the country.

"ESFI is committed to the development of esports and bringing together the esports fraternity to unlock the full potential of our athletes and provide them with enough international opportunities to compete with their counterparts at an equal level," said ESFI President Vinod Kumar.

"We take this opportunity to further request the esports community to carry on with their training and get used to the challenges for making into the team to represent in this mega event."

"We are very thankful to the President of IOA Dr. Narinder Dhruv Batra ji for appraising ESFI & other non-Olympic sports federations on the various organizing aspects of the Asian Games, to be staged later this year," said Lokesh Suji, vice-president of AESF and director of ESFI.

"We also discussed & apprised Batra ji on the preparations, requirements and future planning for the country’s esports contingent and AESF’s Road to Asian Games programme which will be launched soon to select the national esports contingent of our country.

"The AESF Road to Asian Games 2022 will prove to be a milestone journey and act as a catalyst in not only the growth of the esports ecosystem in India but also to consider esports as a form of sports in India.

"At ESFI's end, we are fully committed to growing the esports ecosystem and creating enough opportunities for the Indian esports athletes to participate in the various such events of repute."

During the meeting, Batra stressed the need for a fair and transparent selection process for athletes with the latest date for the submission of the Indian team set for April 15.