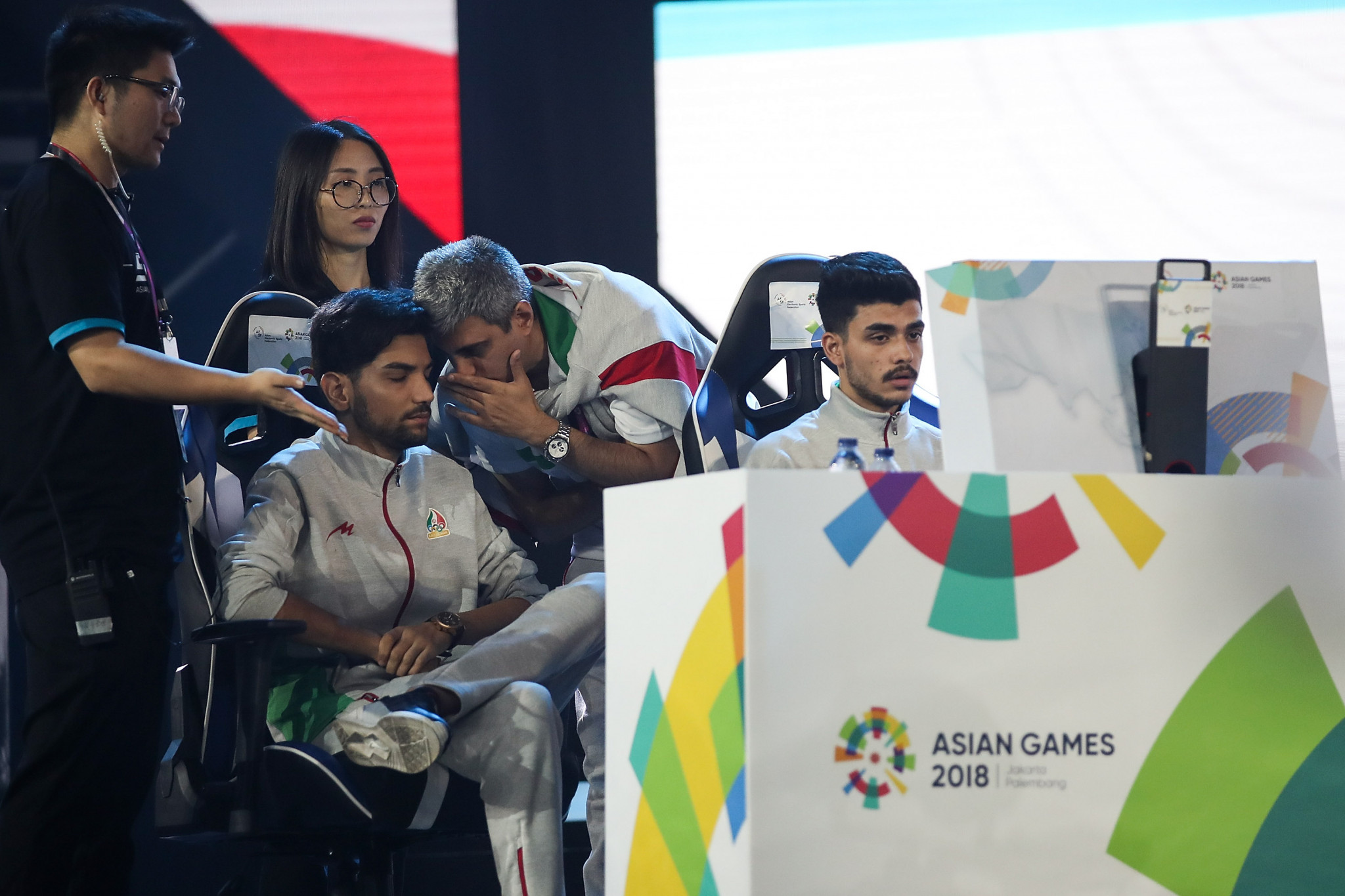 International Esports Federation (IESF) President Vlad Marinescu expects major events to continue to embrace esports and said the governing body was willing to work with the International Olympic Committee to help the organisation understand its community.

Marinescu was speaking during a media round table at the conclusion of the four-day IESF World Championship Finals here.

The Asian Electronic Sports Federation (AESF), an IESF continental association, has overseen the inclusion of esports in the Asian Games as a full medal event.

This followed the Jakarta 2018 Asian Games, where esports featured as a demonstration sport and the events did not count towards the final medal standings.

The move was billed as having unified the continents.

Marinescu believes the bodies will follow the AESF’s lead in pushing for inclusion at their respective continental events.

"Esports is a medal event at the Asian Games and this is a trend I see continuing through the continental unions," he said.

"In the IESF we have continental bodies that are members, apart from Oceania.

"These organisations will push to have esports included in their various Continental Games.

"With the Global Association of International Sports Federations (GAISF), the IESF’s application fulfils all the statutory requirements and criteria, we have applied and we are looking forward to understanding the next step.

"We have plans to have continental championships, delivering a clear and united system from national, to continental and international level."

The International Olympic Committee (IOC) has significantly softened its approach to esports in recent years, although President Thomas Bach has repeatedly stressed that "killer games" would be a red line for the organisation.

The IOC’s shift was reflected in Olympic Agenda 2020+5, where the ninth recommendation expressed a desire to "encourage the development of virtual sports and further engage with video gaming communities."

It is suggested that the IOC could use the "growing popularity of virtual sport" as a means for growing the Olympic Movement and its relationship with young people.

The IOC last month advertised for a new head of virtual sports.

The IOC launched its Olympic Virtual Series (OVS) in April, with baseball, cycling, rowing, sailing and motorsport the first five sports to sign up to the initiative which ran from May 13 to June 23.

Marinescu said it was important to distinguish between virtual versions of existing sports and esports.

The American said the IESF was willing to work with the IOC to allow the organisation to better understand its community, while in turn bringing the Olympic values to the youthful generation.

"That is a big misconception.

"I think the results of the viewership at the Olympic Virtual Series will prove the sport virtualisations did not have very high ratings, viewership or interest.

"Esports are not necessarily and a majority of the time, are not games that have sports in them.

"There are a lot of games that are followed that do not have actual sports inside them.

"So when we speak about 'let's include esports in the Games' we do not speak about only 'let’s find a digital version of an existing sport', we talk about the movement of gaming competitively.

"We want them to know we are here to help them understand this community and we are ready.

"We can sit down with the IOC and go over these points and support them in activities regarding esports.

"We need the support of the IOC to push these values to a younger demographic and I do not know if the solution is to include esports at the Olympic Games or if it is not.

"The community does not know, if you ask them half say yes and half say no.

"It makes sense for us to collaborate."