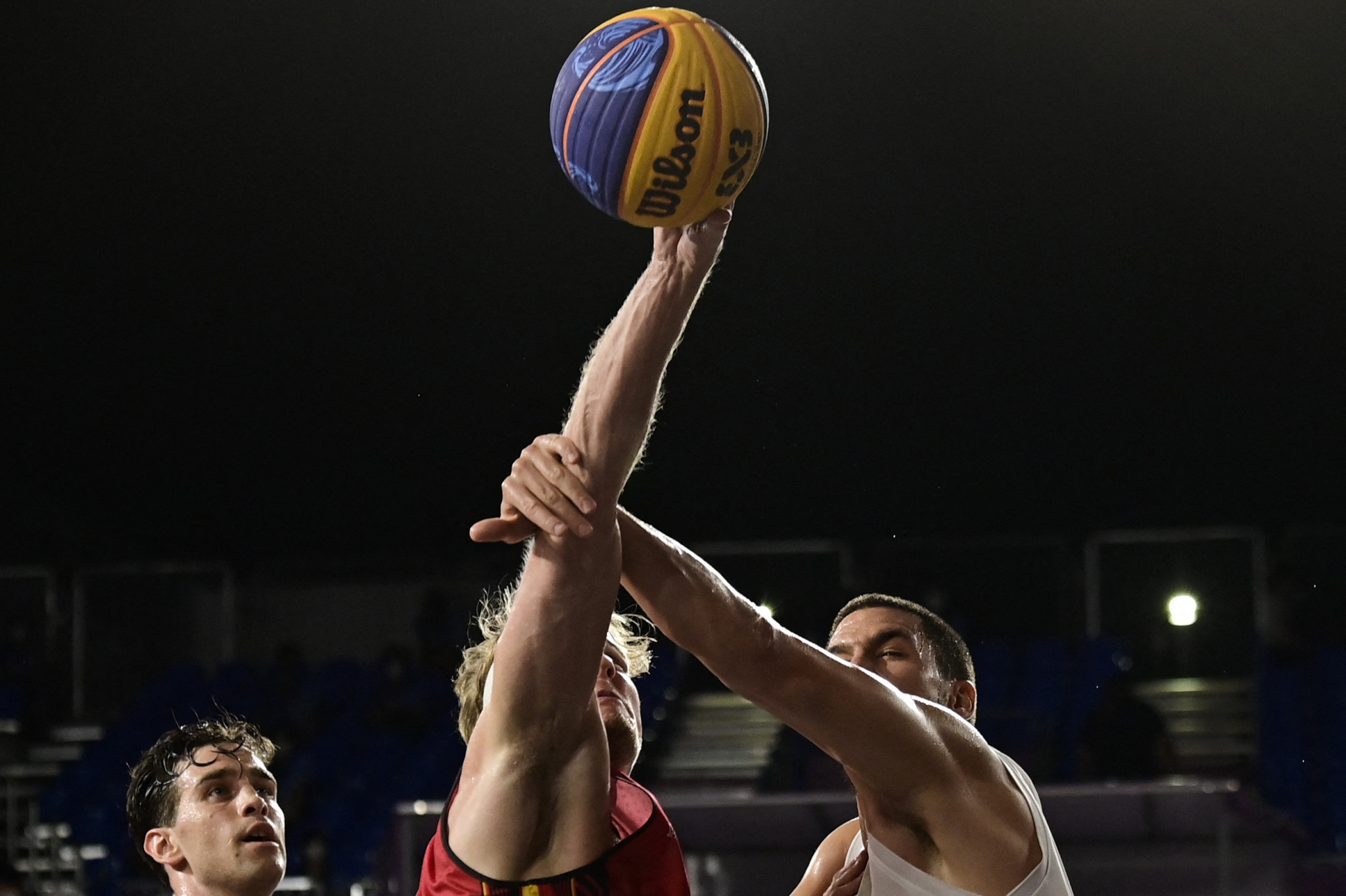 A record 13 events are scheduled on the International Basketball Federation (FIBA) 3x3 World Tour in 2022, including a first-ever Utsunomiya Opener.

The season is set to begin in Japan on May 14 and 15, and it will end in the United Arab Emirates at an Abu Dhabi final on December 9 and 10.

Utsunomiya, has staged four 3x3 World Tour events before, but the new Opener will feature the top 10 teams in the FIBA rankings, b=plus the best sides Japan has to offer.

Action is due to unfold at the famous Futaarayama Shrine.

The 3x3 World Tour will then move to the Philippines with the Manila Masters, scheduled for May 28 and 29.

Europe is the next destination, with France acting as host on July 15 and 16 at a venue to be confirmed, and Czech capital Prague following.

Montreal in Canada, on September 3 and 4 is the next stage.

The World Tour returns to the Philippines with Cebu hosting matches on October 1 and 2, while Chinese city Chengdu, Saudi Arabian capital Jeddah, Hong Kong and Macau are also set to hold events, but dates are still to be confirmed.