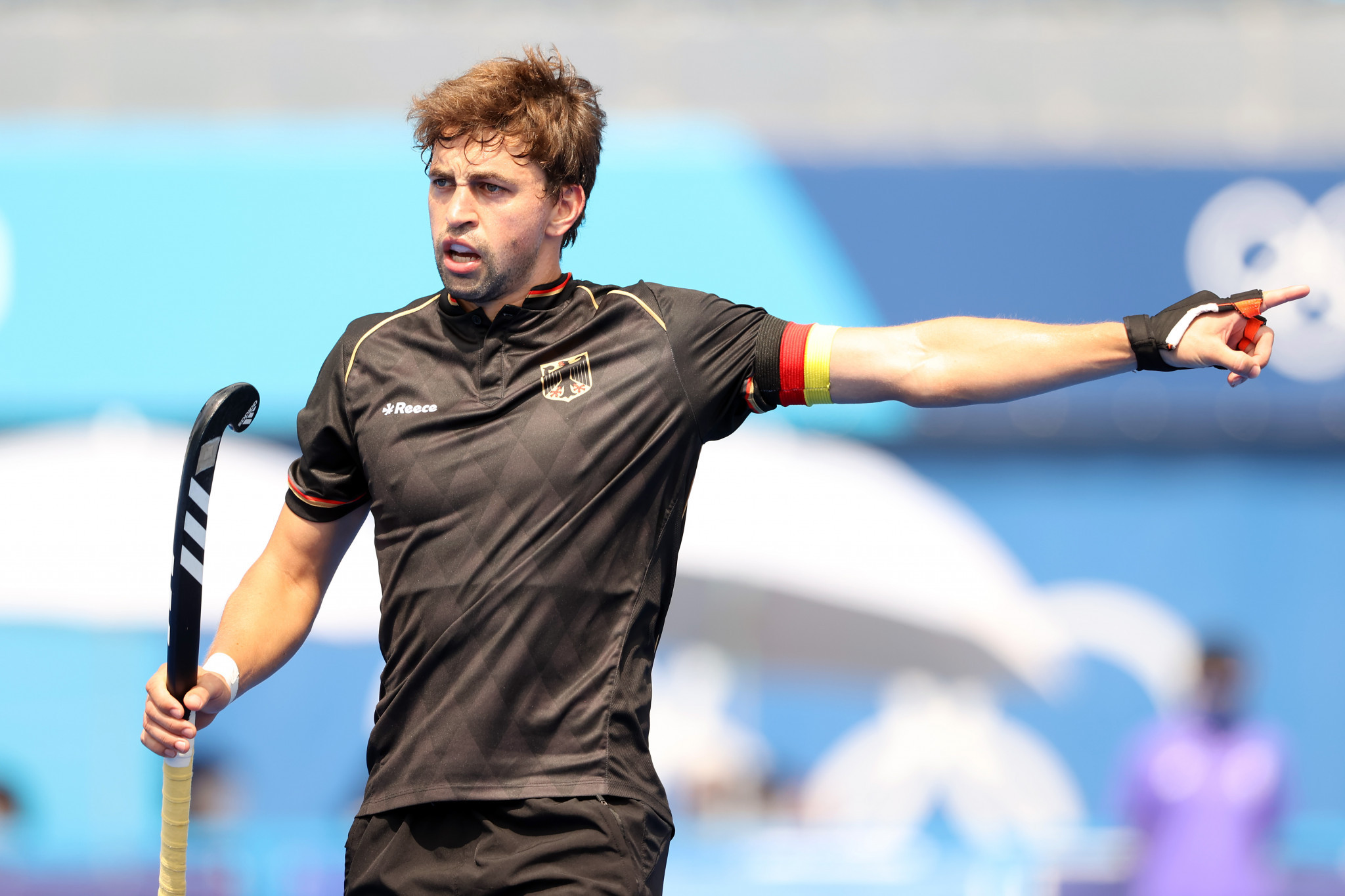 Germany made it back-to-back wins on their return to men's Hockey Pro League action with a second-half scoring spree against bottom side South Africa in Potchefstroom.

After scoring twice in last night's 4-1 victory over France, Tom Grambusch put the Germans in front early in the second quarter from a penalty corner, but Keenan Horne volleyed home an equaliser on the stroke of half-time at the North-West University Astro.

Luis Gill and Thies Prinz then produced fine finishes to make it 4-1 by the end of the third quarter.

With Germany now in cruise control, two more players added their name to the scoresheet in the final quarter.

The result moved Germany up two places to fifth in the Pro League standings, leapfrogging Argentina and France.

South Africa stay bottom after losing their first six matches of the season.

The men's Pro League is set to continue on Saturday (February 19) with South Africa taking on France in Potchefstroom, and Argentina playing leaders England in Buenos Aires.

Argentina's women are also due to face England on Saturday.