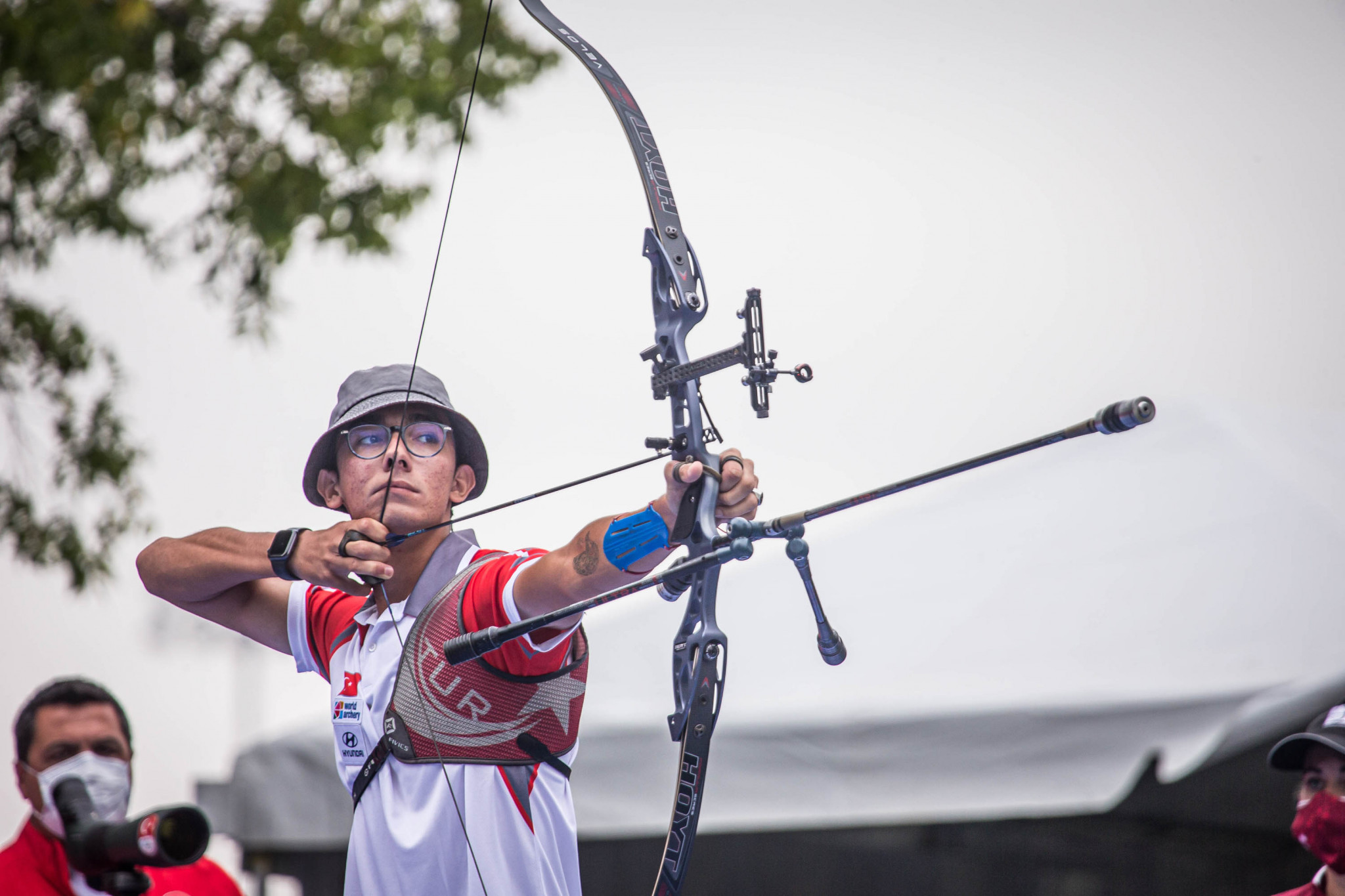 The barebow discipline is set to make its debut at the delayed European Archery Indoor Championships in Laško in Slovenia, with competition due to begin tomorrow.

Barebow will join the existing recurve and compound competitions at the Tri Lilije Sports Hall, with events staged in each of the three disciplines in the senior and under-21 age brackets.

This event was last staged in Samsun in Turkey in 2019, with last year's Championships in Koper, Slovenia cancelled because of the COVID-19 pandemic.

A total of 304 archers from 30 countries are due to compete in the individual competitions, with 23 nations entering the team events.

The Netherlands' Mike Schloesser is seeking to defend his men's compound title, although reigning men's and women's recurve champions Massimiliano Mandia of Italy and Sayana Tsyrempilova of Russia are not on the entry list in Laško.

Her compatriot Mete Gazoz, the men's individual Olympic champion, headlines the men's recurve field, although is likely to face a challenge from Tokyo 2020 silver medallist Mauro Nespoli of Italy.

Another Italian Olympic medallist in Lucilla Boari, who took bronze in the Japanese capital in the individual event, will be expected to stake a claim for the women's recurve title.

All four junior gold medallists from the 2019 Championships are set to compete.

They are Ukraine's Ivan Kozhokar and Zhanna Naumova, victorious in the men's and women's junior recurve respectively last time out, Robin Jaatma of Estonia in the men's junior compound and Italian Elisa Roner in the women's equivalent.

Team competition is due to begin on Thursday, followed by the medal matches on Friday (February 18).

The Championships are set to conclude with the individual finals in the men's and women's barebow and the under-21 competitions in barebow and compound on Saturday morning (February 19).

These will be followed by the senior compound and recurve and the under-21 recurve medal matches on Saturday afternoon.