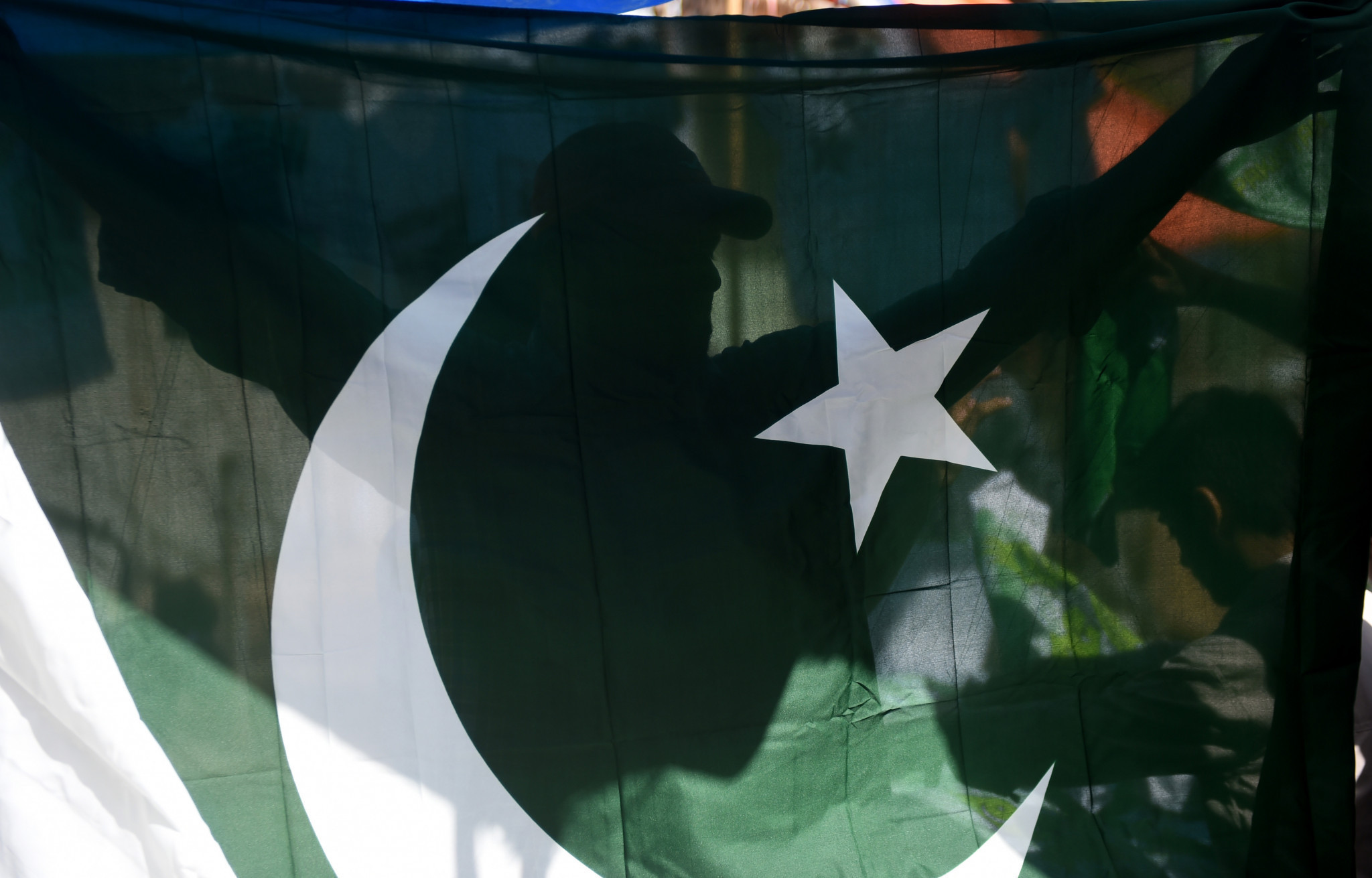 Pakistan has been awarded the fourth edition of the Asian Open Taekwondo Championships.

The World Taekwondo Asia competition will be held in Islamabad between November 1 and 4 this year, it has been confirmed.

"The finest athletes from various countries will be coming to Islamabad for this event," the Pakistan Taekwondo Federation said.

Countries will be able to select four men and four women for the event in Pakistan's capital.

It is due to be the first Asian taekwondo event hosted in the country, although the Pakistan Open was held last year.

Pakistan is still an emerging nation in the sport and will hold trials to select its team for the Asian Open Taekwondo Championships.

Twenty-five athletes are taking part in a training camp in Islamabad, where a Korean coach is among those putting the group through their paces.

No Pakistan fighter has ever qualified for the Olympic Games, with Haroon Khan one victory away from Tokyo 2020 before losing his men's under-58 kilograms semi-final at the Games qualifier.