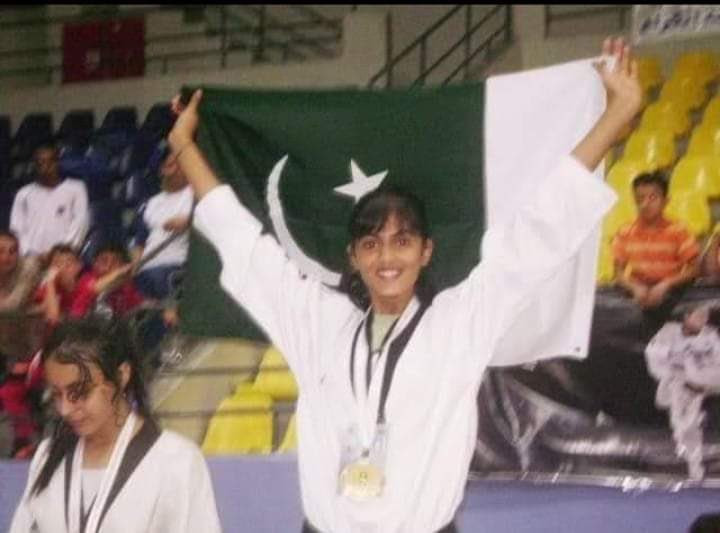 Pakistani taekwondo player Maham Aftab has passed away at the age of 25.

Aftab, who competed at the Singapore 2010 Youth Olympic Games, had cancer.

"Her services will be remembered always as she won laurels for Pakistan," said Pakistan Taekwondo Federation President Wasim Ahmed, according to The News.

"May God Almighty rest the departed soul in eternal peace and give courage and fortitude to the family to bear this irreparable loss."

The PCB is shocked to hear the news of passing of Maham Aftab, 26-year-old highly-talented taekwondoin. She made Pakistan proud at an international level. PCB offers its heartfelt condolences to her family and friends.

The Pakistan Sports Board, the Brain Tumour Foundation of Pakistan and Muhammad Inam, who chairs the Pakistan Olympic Association Athletes' Commission, are among the organisations and individuals to have expressed their condolences following the passing of Aftab.

Jordanian Dana Haidar Touran beat Aftab in the women's un-49-kilogram round of 16 at Singapore 2010.

Winning a gold medal at the King Al-Hasan Cup in Jordan was among her best achievements in the sport.