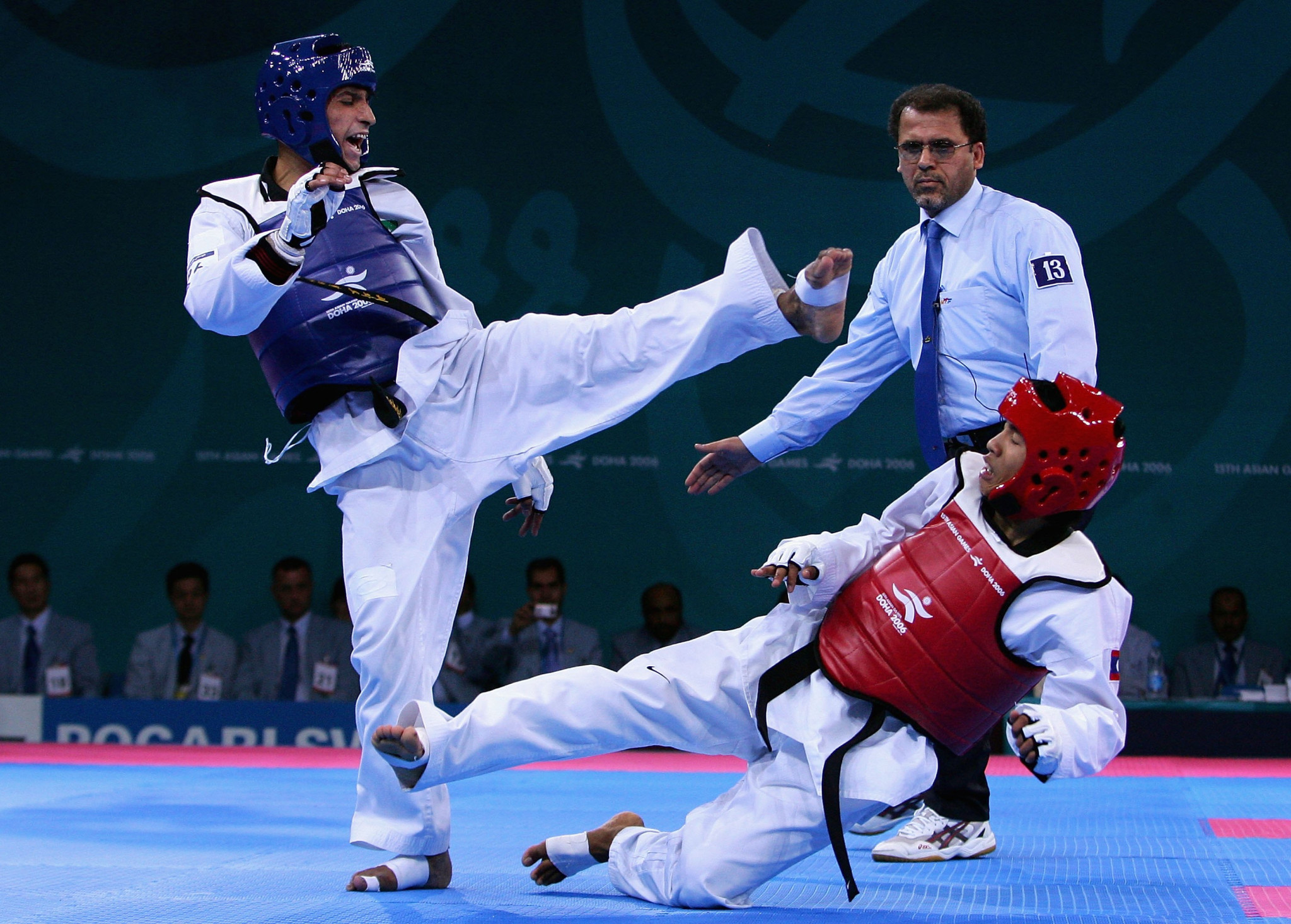 The South Korean spoke with Omar Saeed, the leader of Pakistan's team who is also the President of the South Asian Taekwondo Federation.

"I am looking forward to seeing some great talent of taekwondo in Pakistan this year," said Lee, according to The News.

He also invited him to the first edition of the Pakistan Open, which is due to be rescheduled after it was postponed due to COVID-19 last year.

Around 700 athletes were expected to compete in Islamabad before the pandemic caused the event to be called off.

However, Pakistan were retained as a host with the PTF having already purchased equipment for the event.

The PTF could use the event to blood fighters for the 2023 South Asian Games, which Pakistan is scheduled to host in Lahore.