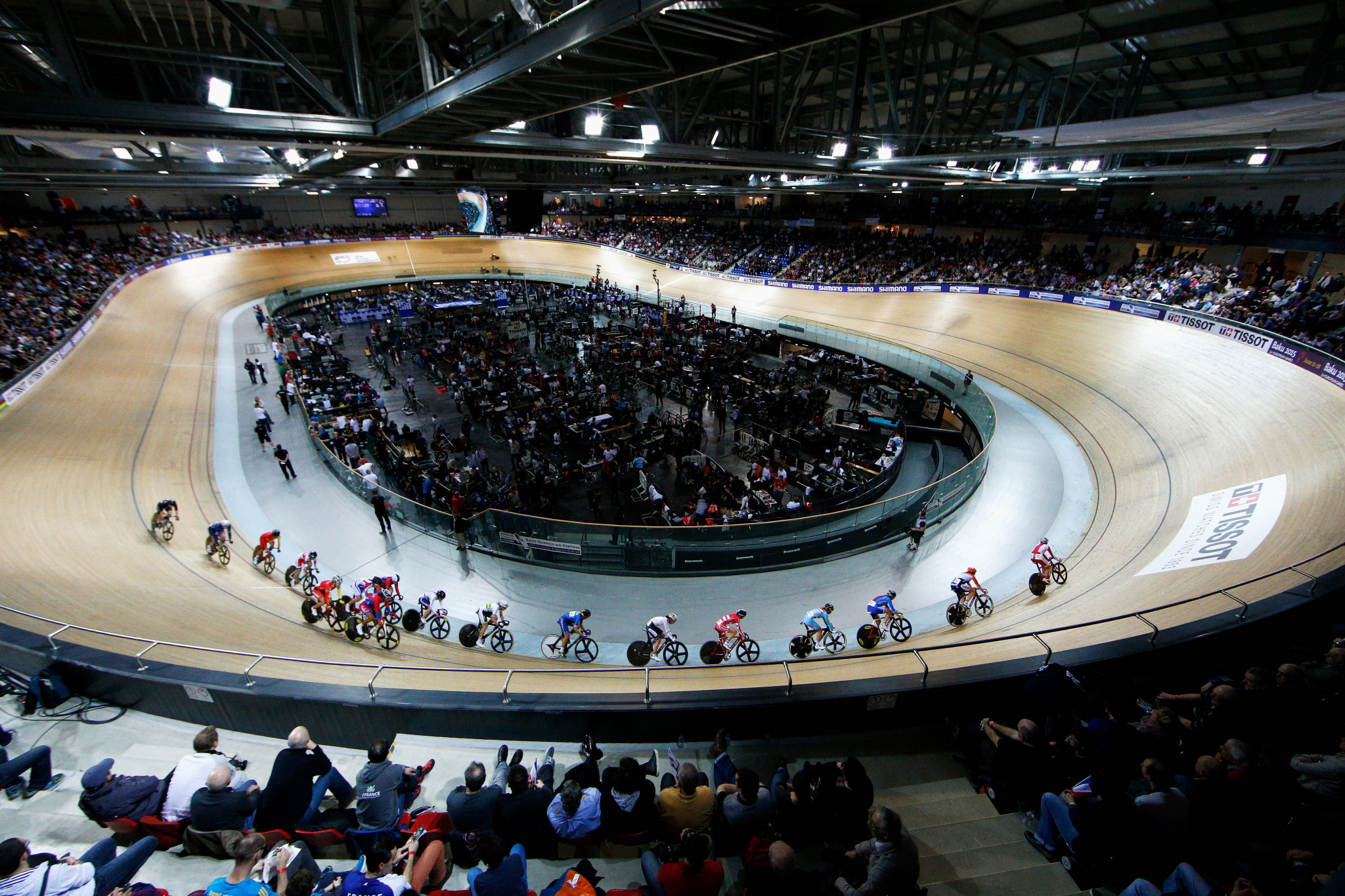 Montigny-le-Bretonneux in France has been awarded hosting rights by the International Cycling Union (UCI) for this year's Para-Cycling Track World Championships.

The Saint-Quentin-en-Yvelines National Velodrome, a proposed venue for the Paris 2024 Olympic and Paralympic Games, is scheduled to stage the event from October 20 to 23.

It was awarded the Championships at a UCI Management Committee meeting held in Montreux in Switzerland, the first time the body has held an ordinary meeting since the elections in September 2021.

Last year's Para-Cycling Track World Championships in Rio de Janeiro were postponed because of COVID-19 restrictions, with Milton in Canada staging the previous edition in 2020.

The Velodrome in the commune 24.5 kilometres west of the French capital was built in 2014, and can hold up to 5,000 spectators.

It has previously staged the UCI Track Cycling World Championships in 2015, and is set to do so again from October 12 to 16 this year.

It held the European Track Championships in 2016, and serves as the headquarters for the French Cycling Federation.

Dates have also been confirmed for the Para-Cycling Road World Championships later this year.

Baie-Comeau in Canada is scheduled to stage the event from August 11 to 14.

It has previously hosted the Championships in 2010 and 2013.

This event was held in Cascais in Portugal in June last year prior to the Tokyo 2020 Paralympics, where Britain claimed the most Para cycling gold medals with 10, followed by The Netherlands' nine and France's five.