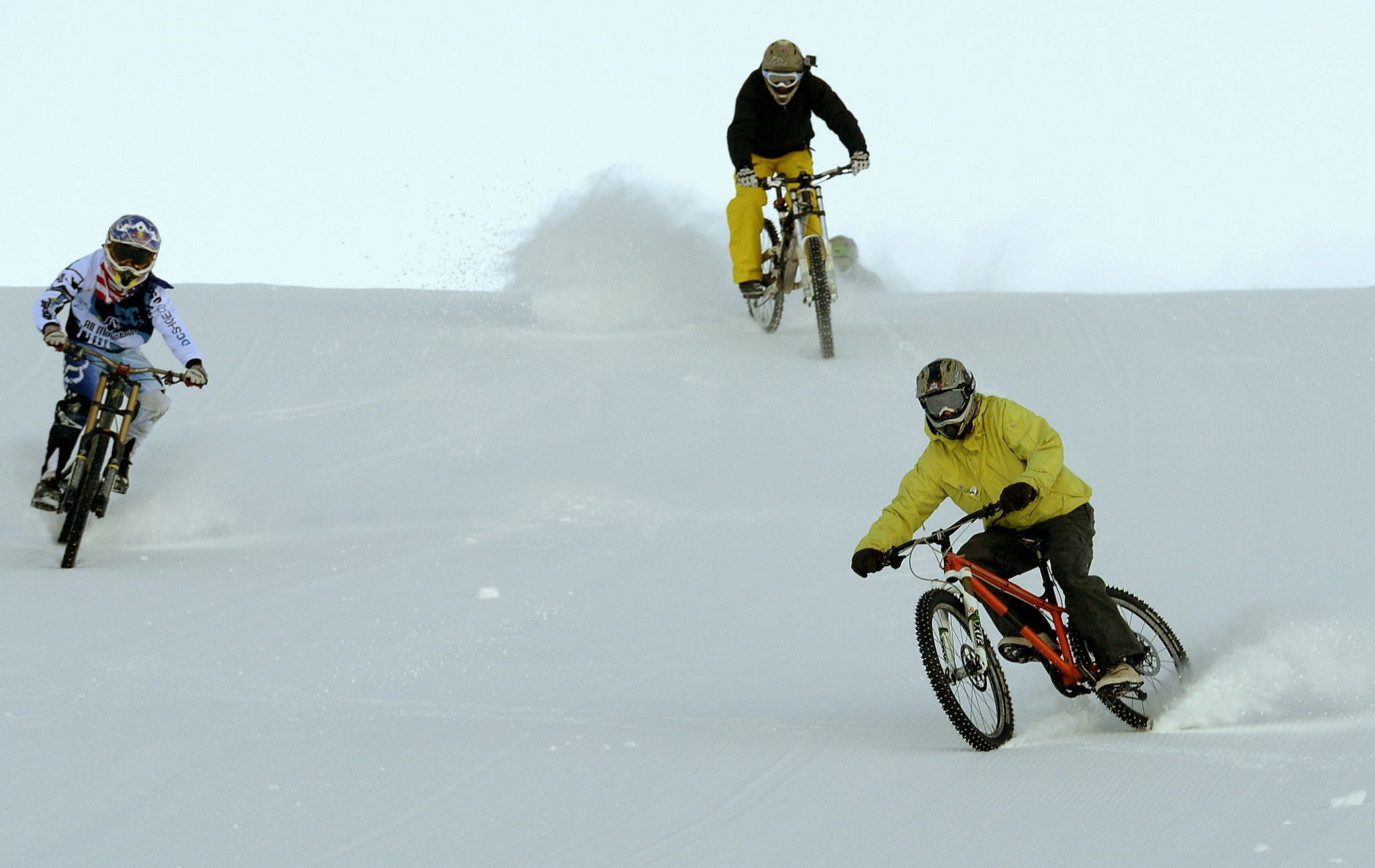 The International Cycling Union (UCI) is continuing its plans to implement a snow bike discipline into its calendar with a World Cup and World Championships hoped to take place from 2023.

The UCI claims that it had heard of interest from the mountain bike community to find an activity for the winter season, leading to the initial events, and is eager to revisit the project started in 2019.

A UCI Snow Bike World Cup is in the planning stage with three or four rounds likely to take place in the winter season from 2022 to 2023.

The World Championships would then conclude the season in 2023.

A number of snow bike events featured on the 2019 UCI calendar before the disruption caused by COVID-19.

France staged three races, in Châtel, Vars-Hautes–Alpes and Isola 2000, from February to March in 2019 with each holding Category 3 status meaning that athletes could earn ranking points that would help them to qualify for the Mountain Bike World Cup.

Snow bike is a downhill mountain bike snow event and, as in slalom skiing, athletes negotiate a series of gates as quickly as possible.

The UCI also planned to introduce a snow bike series in 2020 with five rounds in multiple continents touted.

It is expected that events would take place on pre-existing Super-G ski courses.

The format of the proposed events are currently still being finalised with further information set to be provided by the UCI at its management committee meeting in June.