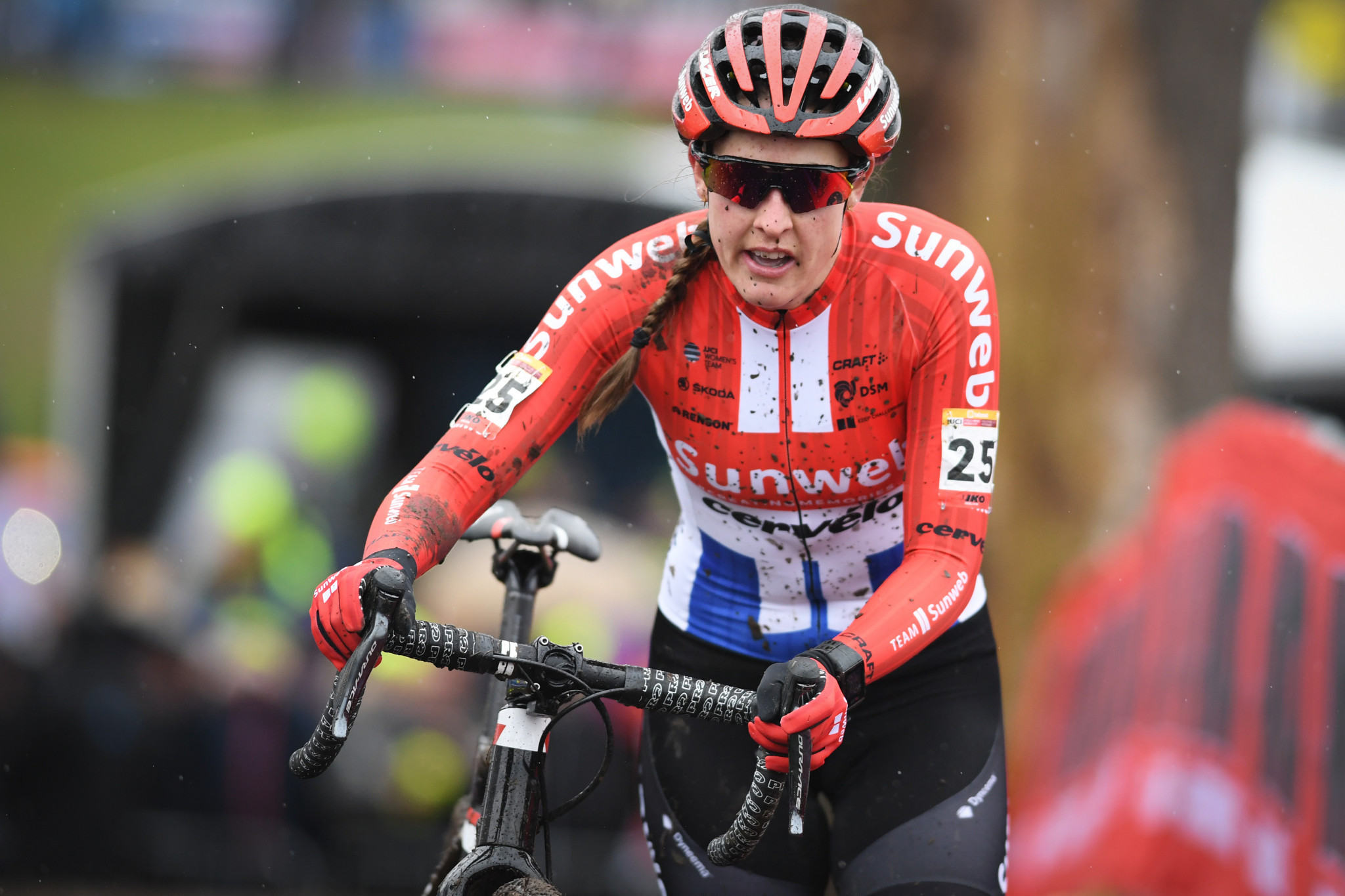 The International Cycling Union (UCI) Management Committee have adopted a series of measures regarding the development of cyclo-cross.

The UCI Management Committee met over two days in the Danish city of Middelfart before the UCI 2019 UCI Cyclo-cross World Championships currently taking place in Bogense.

With Dübendorf in Switzerland holding the event in 2020 and Ostend in Belgium hosting in 2021, the next four host cities of the competition has been established.

The 2019-2020 UCI International Cyclo-cross Calendar was also approved, with Iowa City in the United States due to host the season opener on September 14.

Hoogerheide-Provincie Noord-Brabant in The Netherlands is scheduled to stage the closing event on January 26.

A number of initiatives supporting women in cyclo-cross have also been announced.

From next season, National Federations may add a women's junior category to their national championships, with the athletes in question receiving the same number of UCI points as their male counterparts.

As of the 2020-2021 season, it will be possible to add women's junior events to the UCI international calendar and at Continental Championships, and women's elite World Cup races will last 50 minutes, the same amount of time as men's under-23 races.

From the 2021-2022 season, it will be compulsory for events on the UCI international calendar and national championships to include a women's junior race, while races for women aged 19 and above will last 50 minutes in all events.

The UCI will require all cyclo-cross teams to register with a minimum of three riders, including at least one woman and one man, to ensure diversity.

"With the introduction of a new women’s junior category at all levels of our calendar between now and 2021-2022, we are continuing to develop cyclo-cross," said UCI President David Lappartient.

"We are also delighted to see the return of our Worlds to the USA in 2022, which comes as confirmation of the inter national expansion of cyclo-cross and points to the growing interest among organisers in a discipline that offers significant development opportunities."

Away from cyclo-cross, the Management Committee discussed the renewal and expansion of the video referee in 2019.

It has already been used at three Grands Tours, five Monuments and the UCI Road World Championships in 2018, and is set to be extended to 11 additional one-day races.

The progress made in the fight against technological fraud was also noted, with 15,756 checks carried out this year with the aid of magnetic scanning tablets and 647 made with the assistance of X-rays.

The competition is scheduled to be held on a 7.3km cross‐country course.

Three snow bike events have been organised following its inclusion in UCI regulations, all in France.

The UCI have since decided to restrict the number of participants in these competitions to guarantee that the best riders take part.

Finally, the Management Committee awarded a number of events to host cities.

Much of the measures approved by the UCI Management Committee support Agenda 2022, the UCI's four-year strategic roadmap.

"I’d like to thank the Management Committee for its support for a number of key initiatives, including the establishment of the event appeal working group, which is vital to the future of our sport," Lappartient said.

"I am also delighted that we have awarded our World Championships to countries such as Israel and Portugal.

"This will allow us to further grow cycling’s audience worldwide."