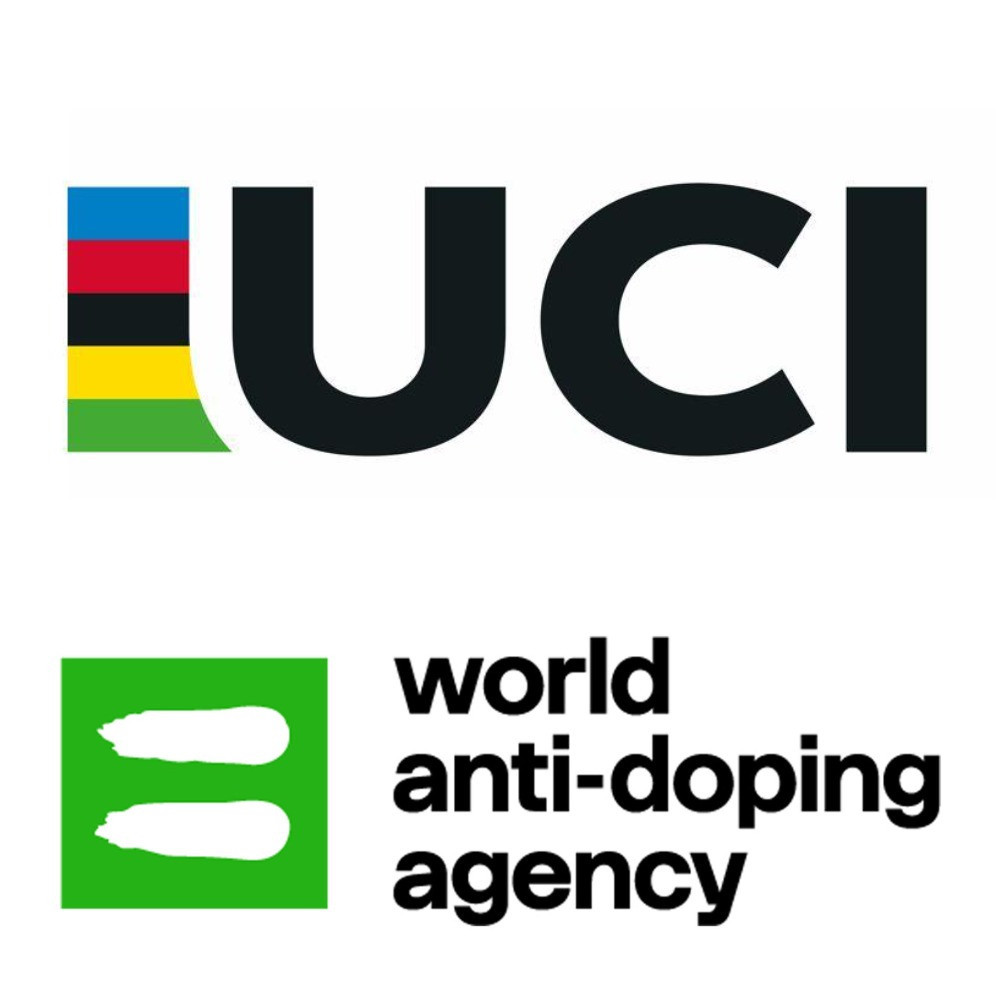 The World Anti-Doping Agency (WADA) has praised the International Cycling Union (UCI) following an audit of its anti-doping programme.

WADA said the UCI's programme had "numerous strengths" and was "comprehensive and efficient" after conducting the audit, the first since cycling's worldwide governing body entered into a partnership with the International Testing Agency (ITA).

The ITA set up a dedicated cycling unit last year as part of the UCI’s decision to transfer anti-doping operations from the Cycling Anti-Doping Foundation (CADF) to the ITA.

The CADF, an independent entity mandated by the UCI to oversee anti-doping in cycling, had held that role since 2008.

"There were very few findings and corrective actions to report on, given the quality of the UCI’s programme," WADA said.

"It found that both the UCI and the ITA were high-functioning and high-performing with extremely competent, dedicated, and passionate staff.

"It was also impressed by the ingrained collaborative style it witnessed, as well as the proactive approach to the joint effort between the ITA and UCI staff.

"According to the audit team, this collaborative approach would appear to ensure that the UCI 's processes and procedures are robust and that the different areas of its programme are comprehensive and efficient."

The UCI claimed the result of the audit "again confirms that the transition from the CADF to the ITA has been a success and enhances the protection of clean riders".