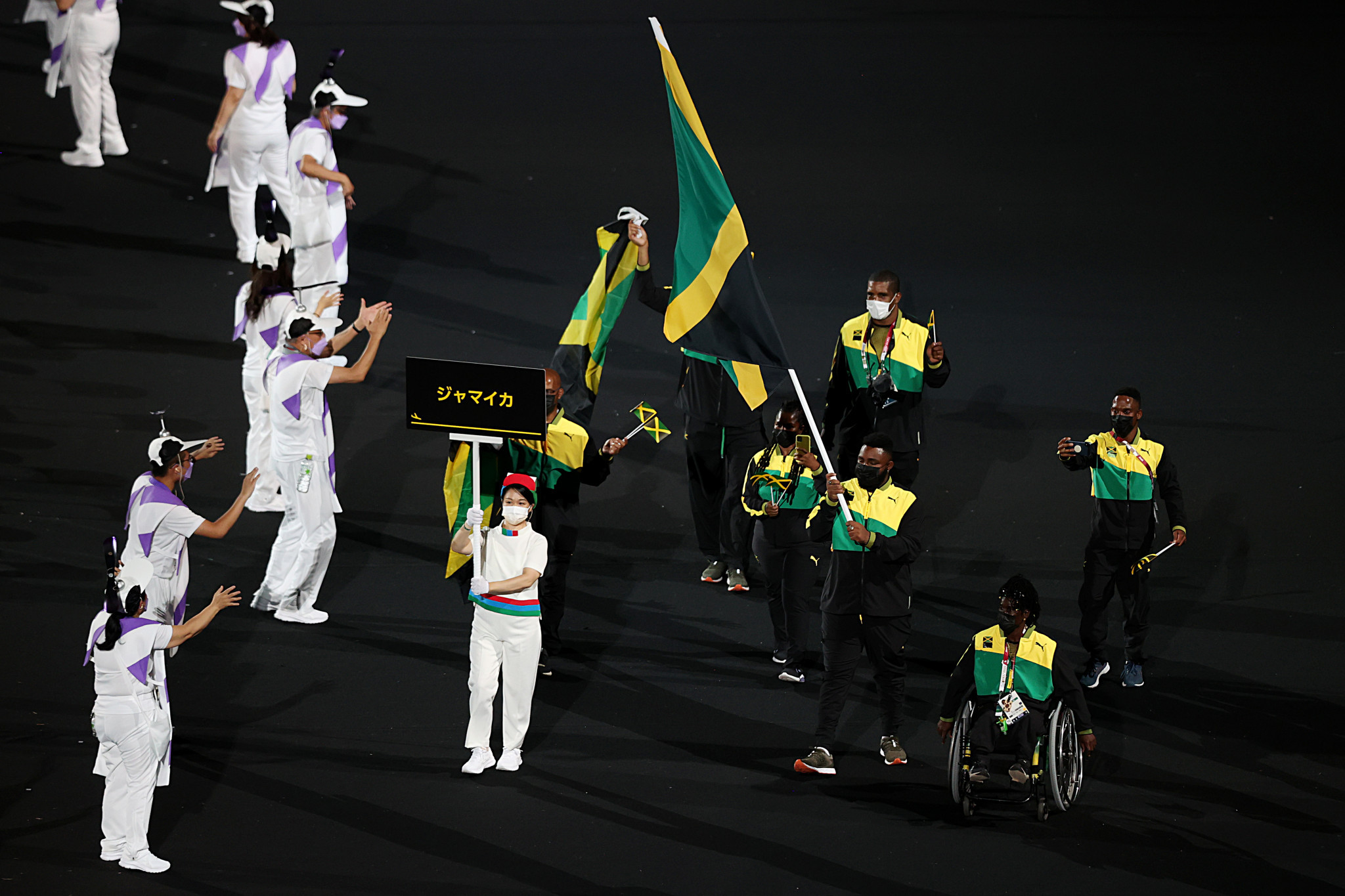 Jamaica's governor general Sir Patrick Allen has proclaimed March 11 as the country's annual Paralympic Day, with plans being developed to mark the occasion this year.

Sambuda said it was testament to the efforts of the country's Para athletes.

"The local Paralympic Movement has been sustained by not only courageous athletes who, with moderate resources, have distinguished themselves admirably and brought distinction to their country on the international stage, but it also has gained a solid reputation with fine men and women who have placed and continue to place country over and above self, principle over money and nationhood over personhood," he commented, as reported by the Jamaica Observer.

Suzanne Harris-Henry, secretary general of the JPA, revealed that she does not expect COVID-19 guidance in Jamaica to prevent the body from organising activities on March 11.

"Plans are in train to celebrate the day and while protocols will be honoured, COVID will not dampen and will never frustrate the Paralympic spirit which is at the heart of our successes," Harris-Henry was quoted by the Jamaica Observer.

Jamaica has won 20 gold, 16 silver and 18 bronze medals at the Paralympic Games since its first appearance at Tel Aviv 1968.

However, it has not medalled at the last two editions.

Jamaica sent four athletes to Tokyo 2020 - two in athletics, one in judo and one in taekwondo.

March 11 this year coincides with Beijing 2022.

However, Jamaica has never competed at the Winter Paralympics.