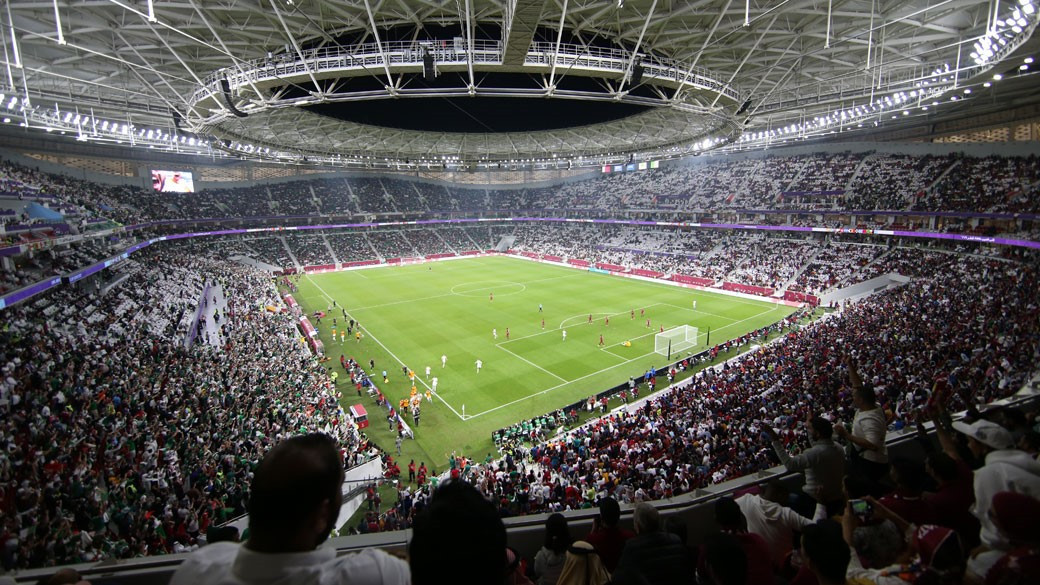 The first phase of the FIFA World Cup 2022 ticket sales has closed with 17 million requests being made in 20 days.

The World Cup final at the Lusail Stadium received the most attention with 1.8 million people applying to secure tickets for that match alone.

During this batch, Argentina, Brazil, England, France, India, Mexico, Saudi Arabia, the United Arab Emirates, and the US were recorded as the hottest markets for ticket applications, but the largest number came from Qatar - the host nation.

This phase, which begun on January 29 at 10am GMT and ended today at the same time, held a principle of giving all applicants a chance of securing a ticket regardless of when they submitted their interest.

FIFA will now take the following weeks to confirm whether the ticket requests are in line with the sales and household restrictions imposed.

Those who have been successful, partially successful, and unsuccessful will be contacted by March 8 and told of the next steps they can take and the deadline of when they must pay.

At that point, FIFA will advise the applicants on when the first come, first serve phase will begin.

This process is expected to take place before the draw on April 1, with another phase to follow once the fixtures are known.