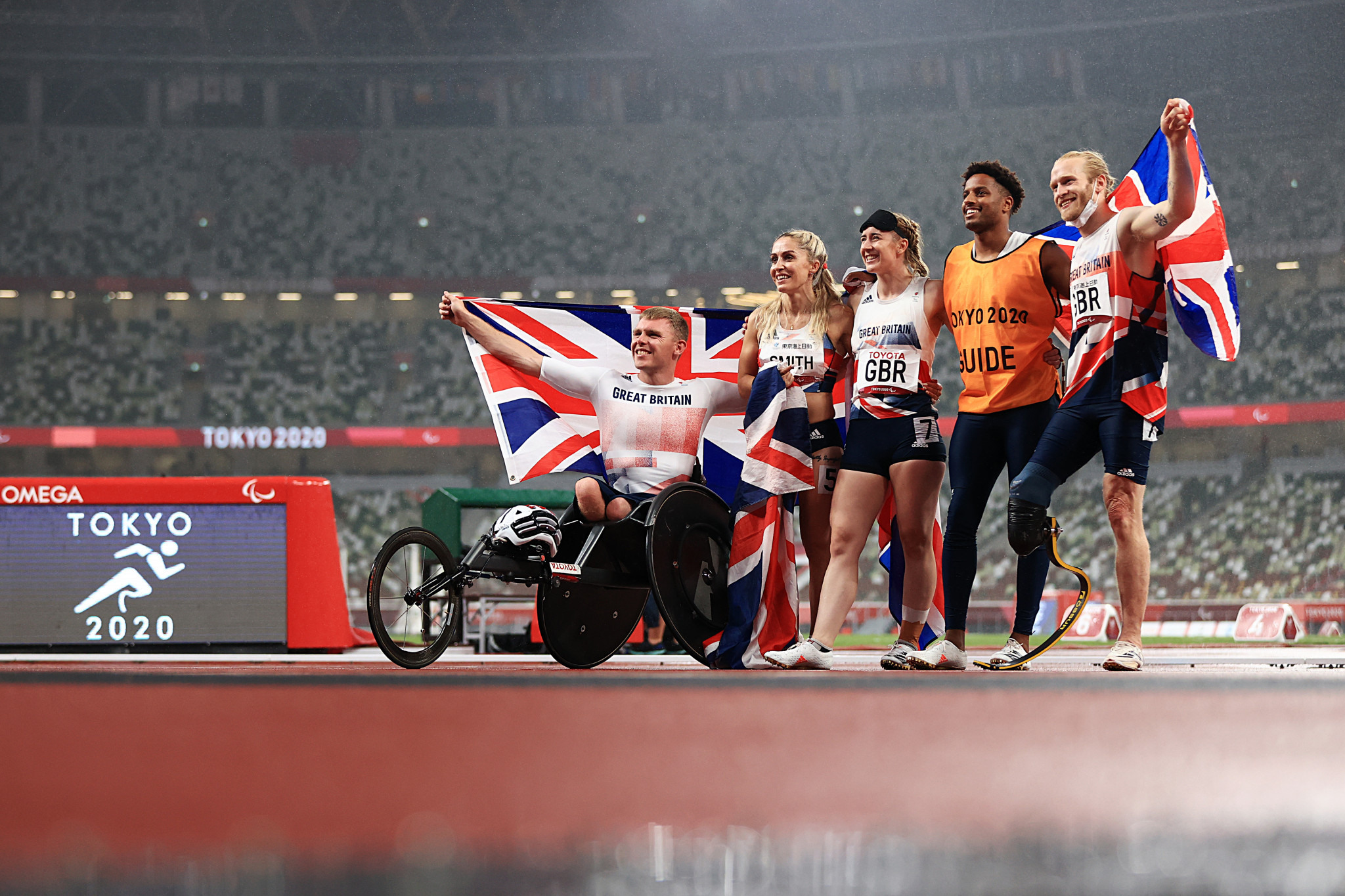 Paula Dunn has been rewarded for her success with Britain's Para athletics team with an appointment to lead the country at this year's three major athletics events.

The five-time Commonwealth Games medallist has served as head coach of UK Athletics' Paralympic programme since December 2012, with the country winning 33 medals including 15 golds at Rio 2016 and nine golds among 24 medals at Tokyo 2020.

She will work closely with Olympic head coach Christian Malcolm.

UK Athletics head of performance Tommy Yule explained that Dunn's experience with Britain's Paralympics team made her well-suited to the position during a congested calendar year.

"I’m delighted that the Olympic programme will benefit from the huge amount of experience Paula has in such a busy year," Yule said.

"Paula’s track record of leading teams to championships ensuring every aspect of the support areas and roles work cohesively is second to none.

"As her work within the Paralympic programme concludes this year, it is great that we can use her experience to navigate the busy schedule and ensure each Championship campaign is the best it can be.

"Paula will lead the team strongly, supported by Christian and the coaching team, to give our athletes the best possible team structure to support them.

"Paula will be key in establishing good team-work between staff, ensuring clarity of roles and that everyone understands and is clear of expectation, behaviours and rules, giving Christian Malcolm as head coach the time to focus on working closely with athletes and their coaches continuously through into the Championship environment."

Dunn is excited to start her new leadership position.

"I’m excited to be supporting the Olympic programme athletes through what I have no doubt will be a thrilling 2022," she commented.

"I’m looking forward to working with Christian and the rest of the team staff to ensure every Championship campaign is the best it can be to give the GB [Great Britain] and NI [Northern Ireland] team world-class support."

The Birmingham 2022 Commonwealth Games are also scheduled for July 28 to August 8.