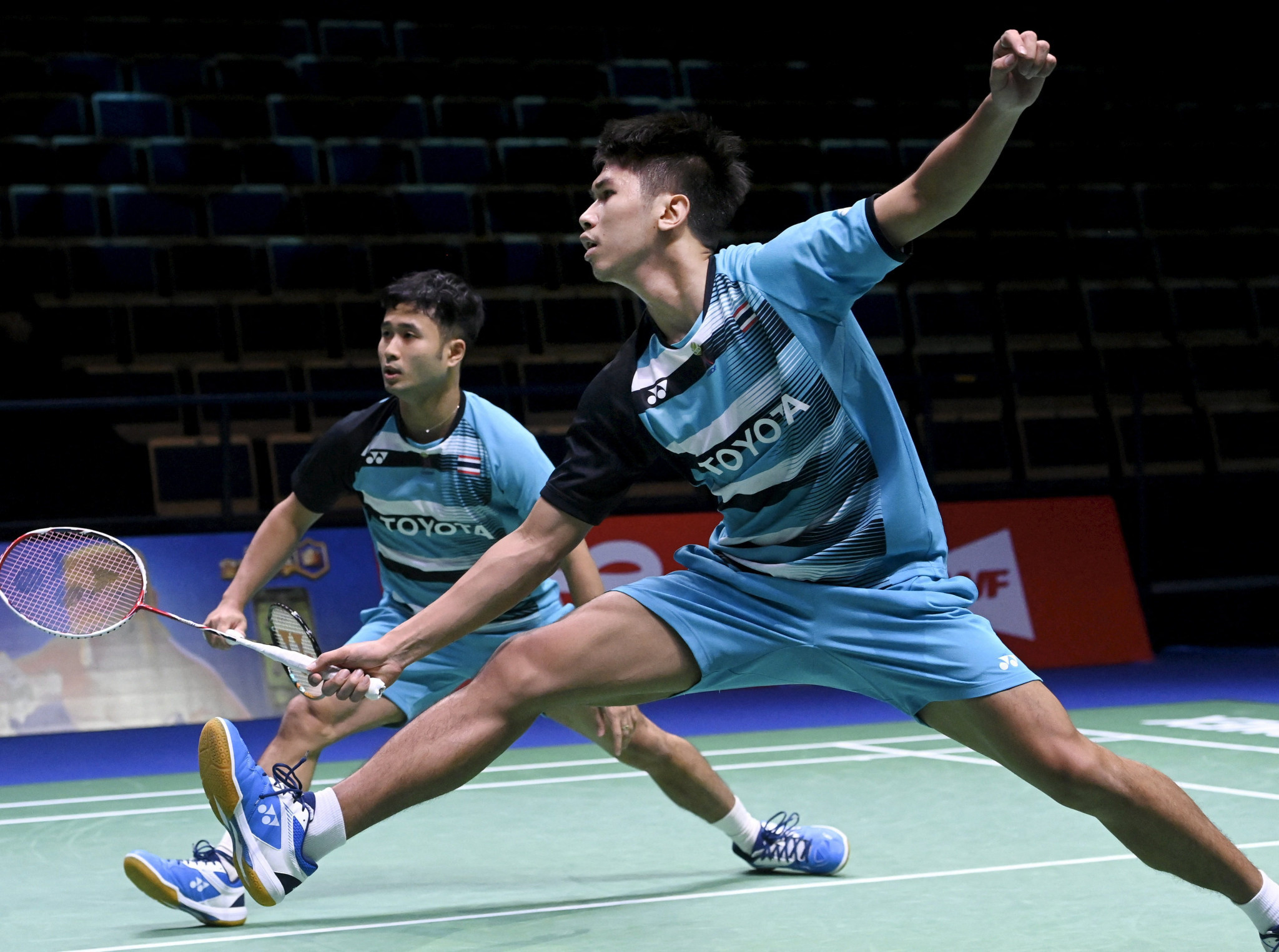 Thailand, Chinese Taipei and China will not be playing at the Badminton Asia Team Championships in Malaysia due to COVID-19.

Despite coronavirus cases rising in Malaysia, Badminton Asia remain eager to host the event in Shah Alam from February 15 to 20.

Thailand and Chinese Taipei were not willing to send their players over fears for their safety, while China announced that it would not be taking part because of its own strict lockdown measures.

The tournament will act as a qualifying event for the Thomas and Uber Cup Finals in May, with the top four teams from both the men's and women's sides progressing.

Thailand's withdrawal in particular places doubt over the Thomas and Uber Cup finals - set to be hosted by Thailand in May.

Selangor is where the 2022 Badminton Asia Team Championship will be held. Swipe to learn more about the beauty of Selangor! ❤️🇲🇾🤩 #badminton #badmintonasia #unitedintriumph #BATC2022 pic.twitter.com/ZvO9zv4y2G

All games are due to be played at the Setia City Convention Centre in the Selangor capital.

It is set to be the first major international sporting event held in Malaysia since it closed its borders in March 2020 as part of the Government's Movement Control Order, imposed in response to the COVID-19 crisis.

Indonesia will be looking to win a fourth men's title.