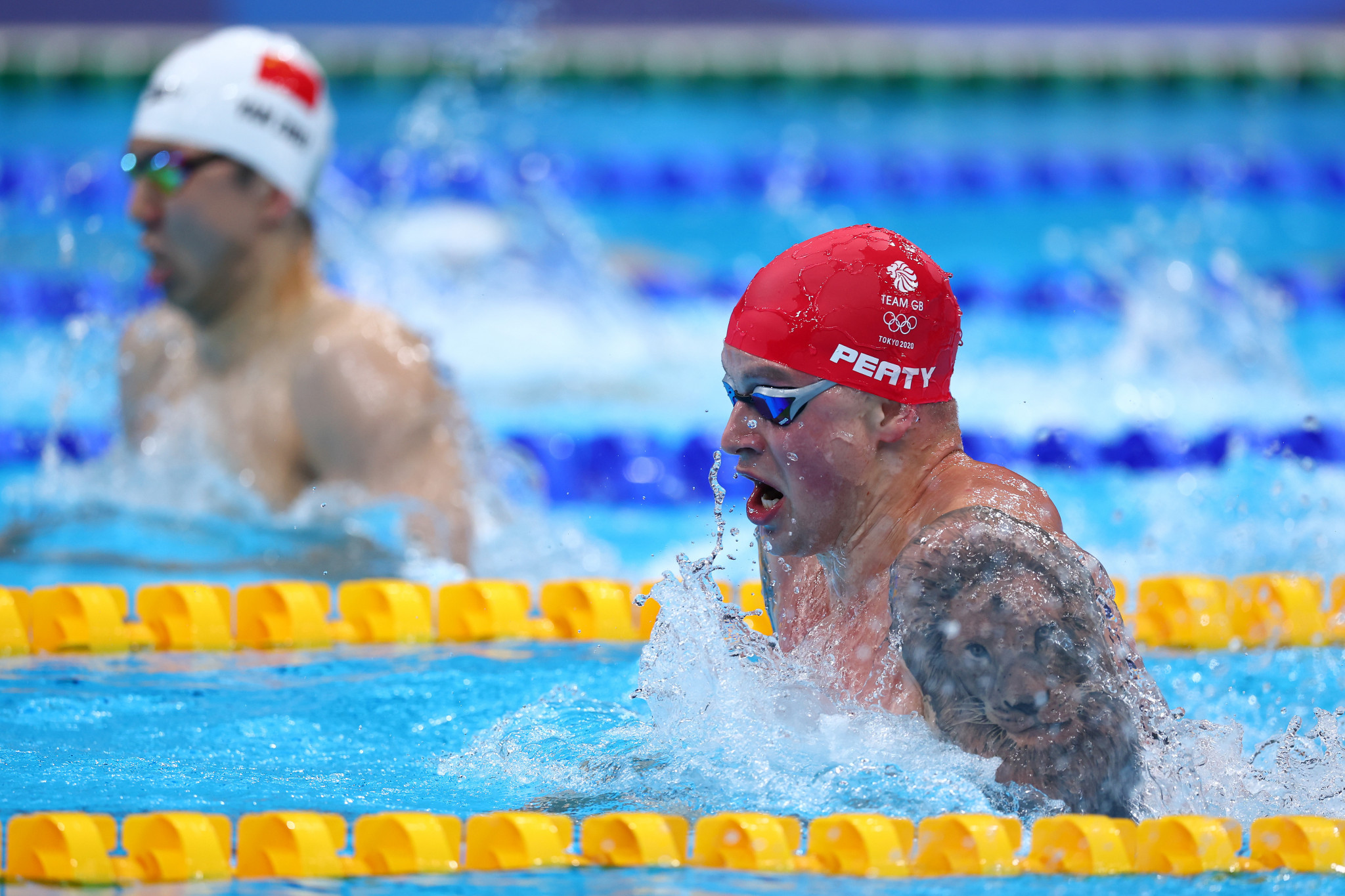 Olympic success weighed heavy on the vote as Peaty became the first Briton to successfully defend his 100 metres breaststroke title at Tokyo 2020.

The 27-year-old also won gold in record time in the mixed medley, silver in the men’s medley and the quadruple quadruple at the Budapest 2020 European Aquatics Championships.

Hungary’s Kristof Milak, who won gold and silver in the 200 and 100 metres fly, finished third in the category.

Sjöström took the women’s prize after she overcame a broken elbow in early February to win silver in the 50 metres free and four golds at the European Short Course Championships in the Russian city of Kazan towards the end of the year.

The Swede came ahead of recently retired Ranomi Kromowidjojo with 45.2 per cent of the vote.

Britain’s Kathleen Dawson took third for her golden success in the 100m European backstroke in Budapest and breaking the European record in the discipline.

All the award receivers won with most of the vote.

The German finished 2021 with the world record in 1500m free following his performance in Abu Dhabi.

He has become just the second man to win Olympic medals in open water and in the pool after a bronze in the 1500m at the same Games.

Van Rouwendaal, meanwhile, won the best female open water swimmer for her Olympic silver and winning the five and 10 kilometres races in Budapest.

He also achieved another gold, as well as a silver, in Budapest.

The British diver is now a four-time winner of the award.

Punzel won best female diver for her Olympic bronze and four medals at the European Championships.