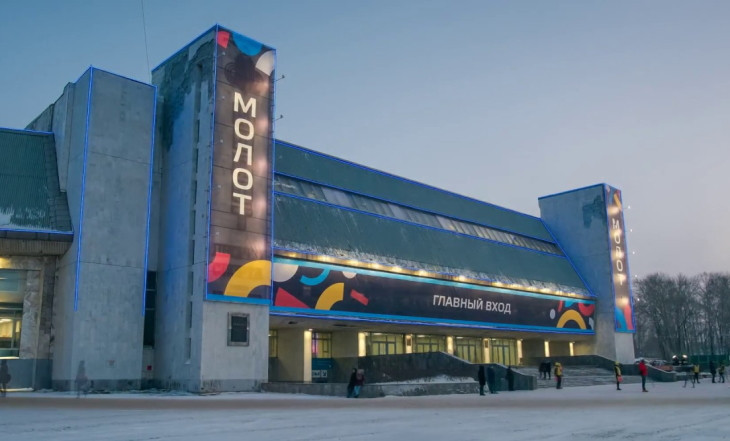 Perm in Russia has been chosen as the host for this year's European Curling Championships.

It will be the second European Championships held in Russia, after Moscow staged the 2011 edition, and dates of November 19 to 26 have been set.

Two venues have been identified to stage the European Championships.

The 6,000-seat Molot Arena will hold A Division matches and the smaller Sukharev Sport Complex, with a capacity of 860, will host B Division teams.

World Curling Federation President Kate Caithness said she was "delighted" for Russia to be hosting another of the organisation's biggest competitions.

"I am certain that Perm will serve as an excellent host to our European Championships and we look forward to working once more with the Russian Curling Federation who together with the local Organising Committee will be totally committed to ensuring the success of our largest event on the calendar."

The city is located on the banks of the Kama River and has a population of more than a million people.

"The region loves and knows how to hold big sports events at the highest level, and Perm fans are considered among the best in the country," Perm Territory Governor Dmitry Makhonin said.

"Every year we host competitions in many sports.

"The European Curling Championships will become a bright and spectacular event on the sports map of the region.

"I am grateful to the World Curling Federation for their trust and support.

"Today, the implementation of large, ambitious sports projects, including those dedicated to the 300th anniversary of Perm, is planned in the Kama Region to ensure that the Perm Territory can qualify for major international sports competitions and become a centre of attraction for sports fans from all over the country."

Lillehammer in Norway hosted the 2021 European Championships, where Scotland won both the men's and women's tiles.