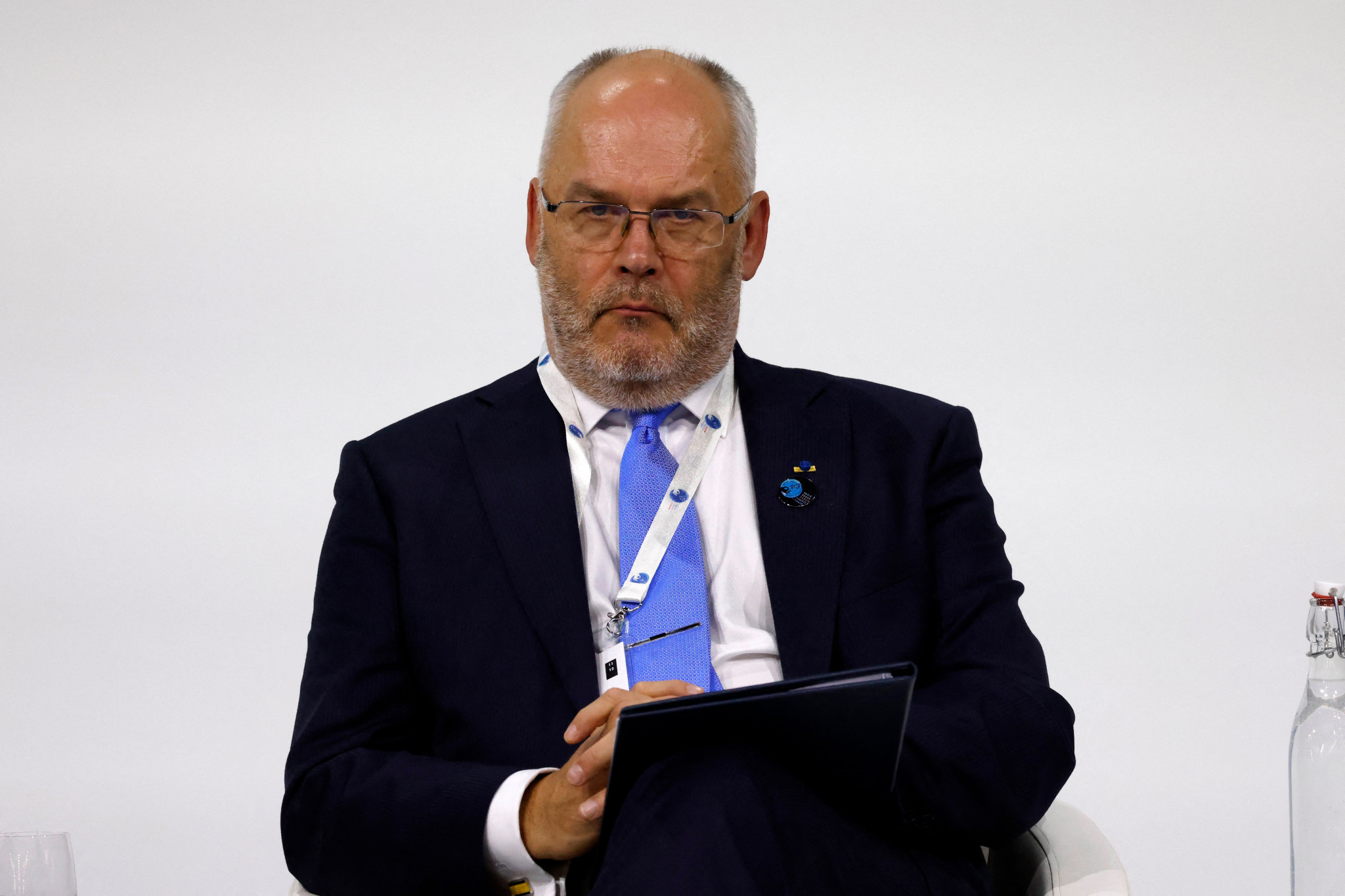 Estonia has joined the list of countries that have decided against sending Government officials to the Winter Olympics here.

The Games are expected to start in less than a week’s time with Estonian athletes set to compete across eight sports.

But the country’s Foreign Ministry has confirmed that no Government officials will travel to the Chinese capital for the Games.

Estonian President Alar Karis announced last month that he would not be attending this year's Winter Olympics, reportedly due to political factors.

An Estonian Government spokesperson told ERR that the Prime Minister Kaja Kallas will not make the trip to Beijing either along with any other politician from the country.

Beijing denies the charges laid against it and claims the camps are training centres for stamping out Islamist extremism and separatism.

The European Parliament added to calls for a diplomatic boycott after recently approving a resolution that "condemns in the strongest terms the deterioration of human rights in Hong Kong".

French President Emmanuel Macron has described the diplomatic boycott as "insignificant" with many European Union nations distancing themselves from joining the US-led move.

World Athletics President Sebastian Coe claimed last November that a diplomatic boycott would only serve as a "meaningless gesture", but human rights groups believe it will harm China.

Human Rights Watch has said that 243 non-governmental organisations from across the world have urged further countries to opt against sending Government officials to the Games and called for athletes and sponsors "not to legitimise Government abuses".

Estonia is set to send 26 athletes to Beijing 2022, including freestyle skier Kelly Sildaru who leads the World Cup standings in slopestyle.

Estonia has won four golds, two silvers and one bronze in its Winter Olympic history.

Three of those gold medals came in cross-country skiing at Turin 2006, with Kristina Šmigun winning two and Andrus Veerpalu claiming the other.