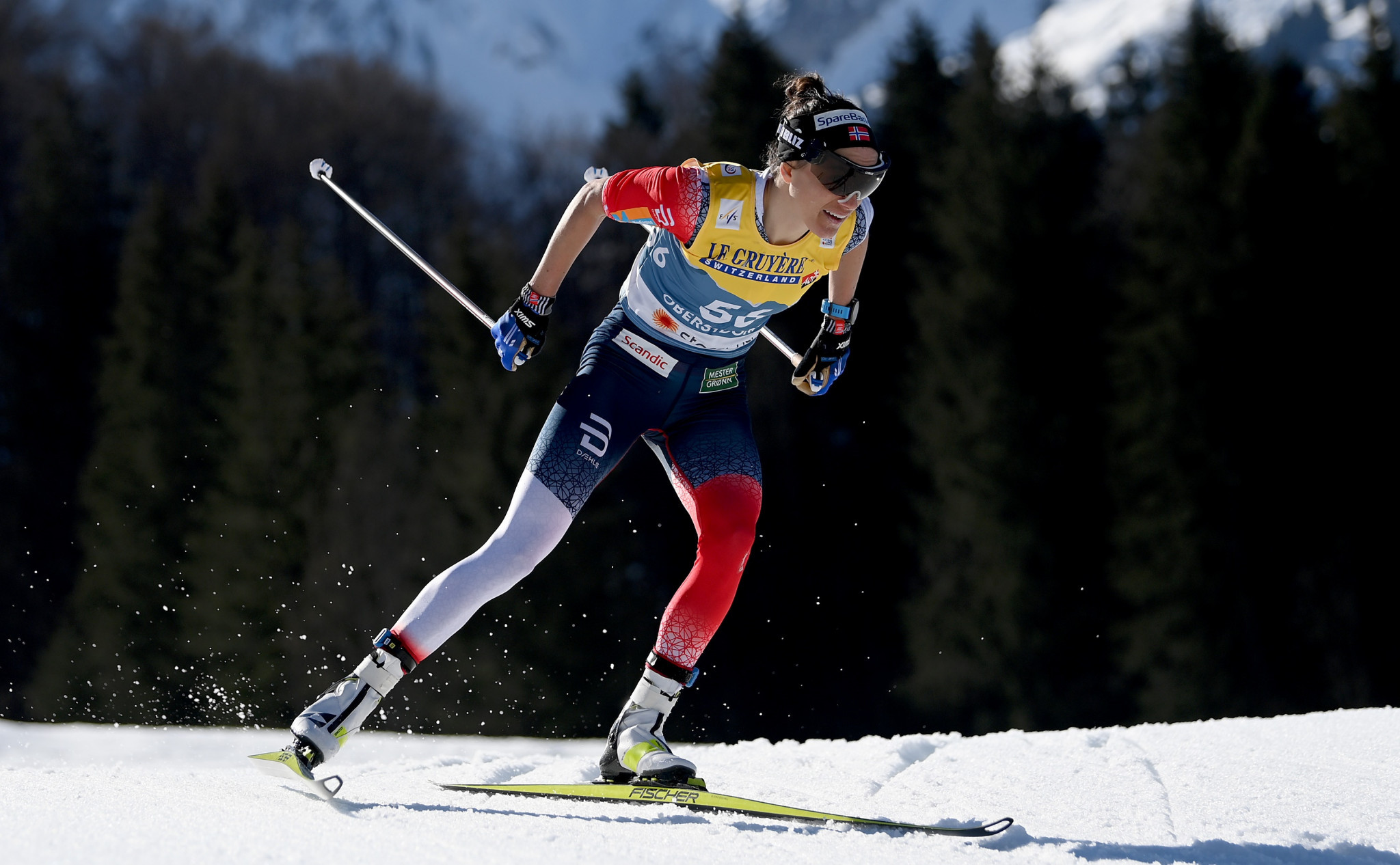 Norwegian cross-country skiers Heidi Weng and Anne Kjersti Kalvå are among several athletes that have been left with their hopes of competing at the upcoming Winter Olympics here in jeopardy after contracting COVID-19.

Weng, an Olympic bronze medallist and nine-time world champion, and Kjersti Kalvå tested positive at a training camp in the Italian resort of Seiser Alm.

They are now expected to come out of isolation on February 3 - just one day prior to the Opening Ceremony of the Games and two before cross-country skiing competitions are due to start in Beijing.

Team doctor Øystein Andersen said it was "terribly shocking for those concerned" and was unsure whether they would be able to make it to the Winter Olympics.

The news of the two positive tests is another blow to Norway after sprint coach Arild Monson became infected with the virus.

Monson’s positive test resulted in the entire men’s team going into isolation after being considered as close contacts.

They had planned to leave for Beijing today but have now delayed their flights until next Monday (January 31).

No other nation has won more Olympic medals than Norway in cross-country skiing and topped the standings at Pyeonchang 2018 with seven golds, four silvers and three bronzes.

However, Norway’s preparations have been throw into chaos with a little more than a week before the Winter Olympics are scheduled to open.

The Russian Olympic Committee has also faced disrupted with bobsledders Alexei Pushkarev and Vasily Kondratenko becoming the latest to test positive for COVID-19.

The duo are reportedly in isolation in Russian city Sochi where they were participating in a training camp.

The two new cases come after figure skater Mikhail Kolyada was ruled out after testing positive for COVID-19.

Olympic skeleton silver medallist Nikita Tregubov has also been infected with coronavirus despite the Russian Government implementing strict measures at all its pre-Games training bases to try to combat the virus.

The Swiss women’s ice hockey team flew to Beijing yesterday, but Alina Müller and Sinja Leemann were unable to board the plane as they continue their recovery from COVID-19.

Lars Weibel, director of the Swiss team, said he was hopeful the pair would be able to join the rest of his squad before the competition is due to start on February 3.

Germany’s skeleton team are also holding out hope that three-time world gold medallist Axel Jungk and junior world champion Hannah Neise will recover from coronavirus in time for the Games.

“In theory, it would be enough if they fly on February 4 and are there in time for the first training session," said German skeleton coach Christian Baude.

"Both must be able to show a total of four negative tests within the last five days before departure."