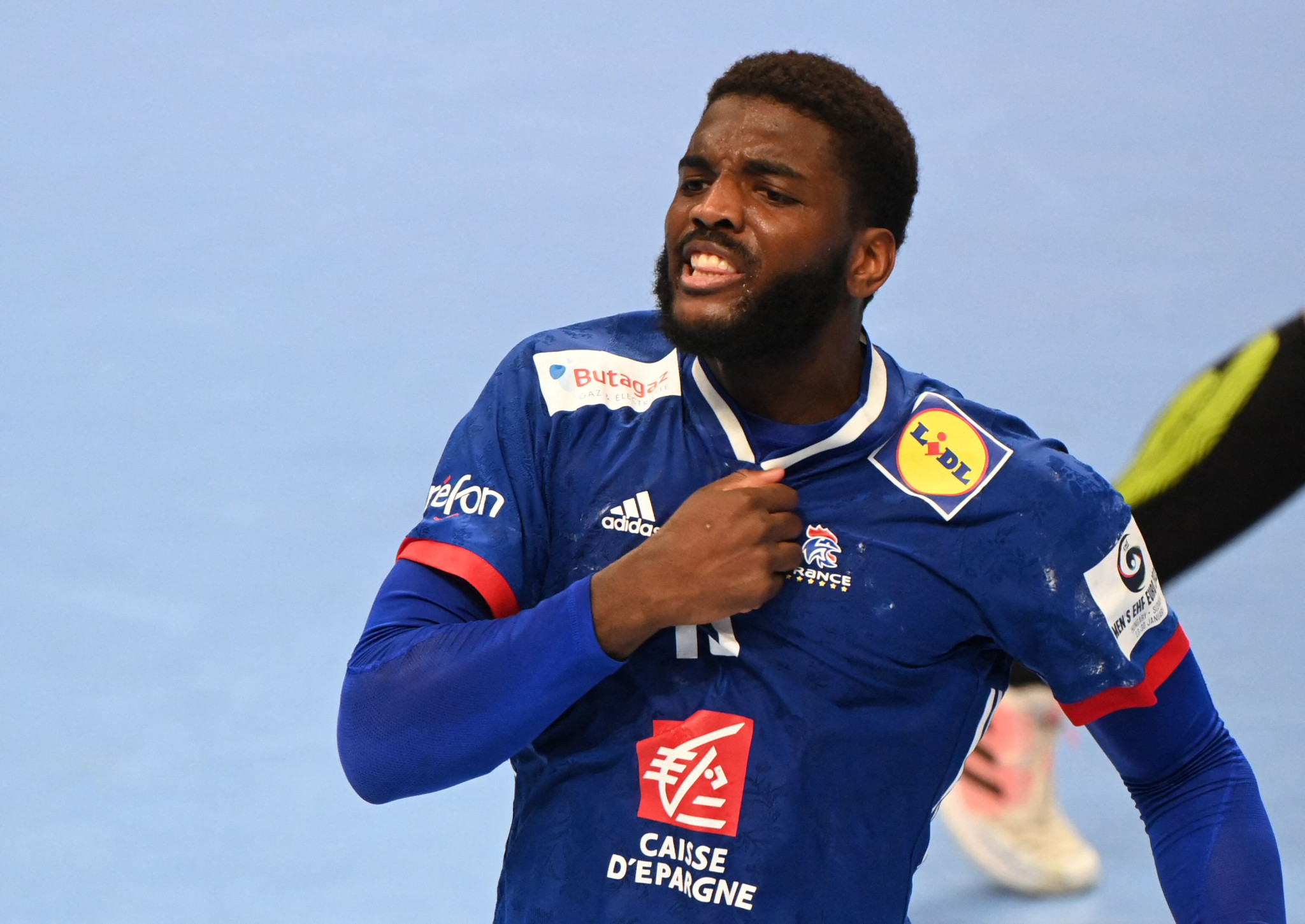 Olympic champions France edged past Denmark 30-29 to earn a semi-final berth at the European Men's Handball Championship, leaving Iceland on the outside looking in.

Iceland brushed aside Montenegro 34-24 in the opening match at Budapest's MVM Dome, powered by another 11 goals from Ómar Ingi Magnússon.

The result meant Iceland's unlikely run would continue to the semi-finals, should France lose.

France at one point trailed by five goals in what was a rematch of the Olympic final, but they fought back to clinch a victory which also means they top Group I.

The Netherlands and Croatia - both already eliminated - drew 28-28 in the day's other game.

France's reward for winning the group is a semi-final versus Sweden.

Denmark, who surrendered the tournament's last undefeated record today, will play Spain in a rematch of the Tokyo 2020 semi-final they won 27-23.

The semi-finals are due to be played on Friday (January 28).