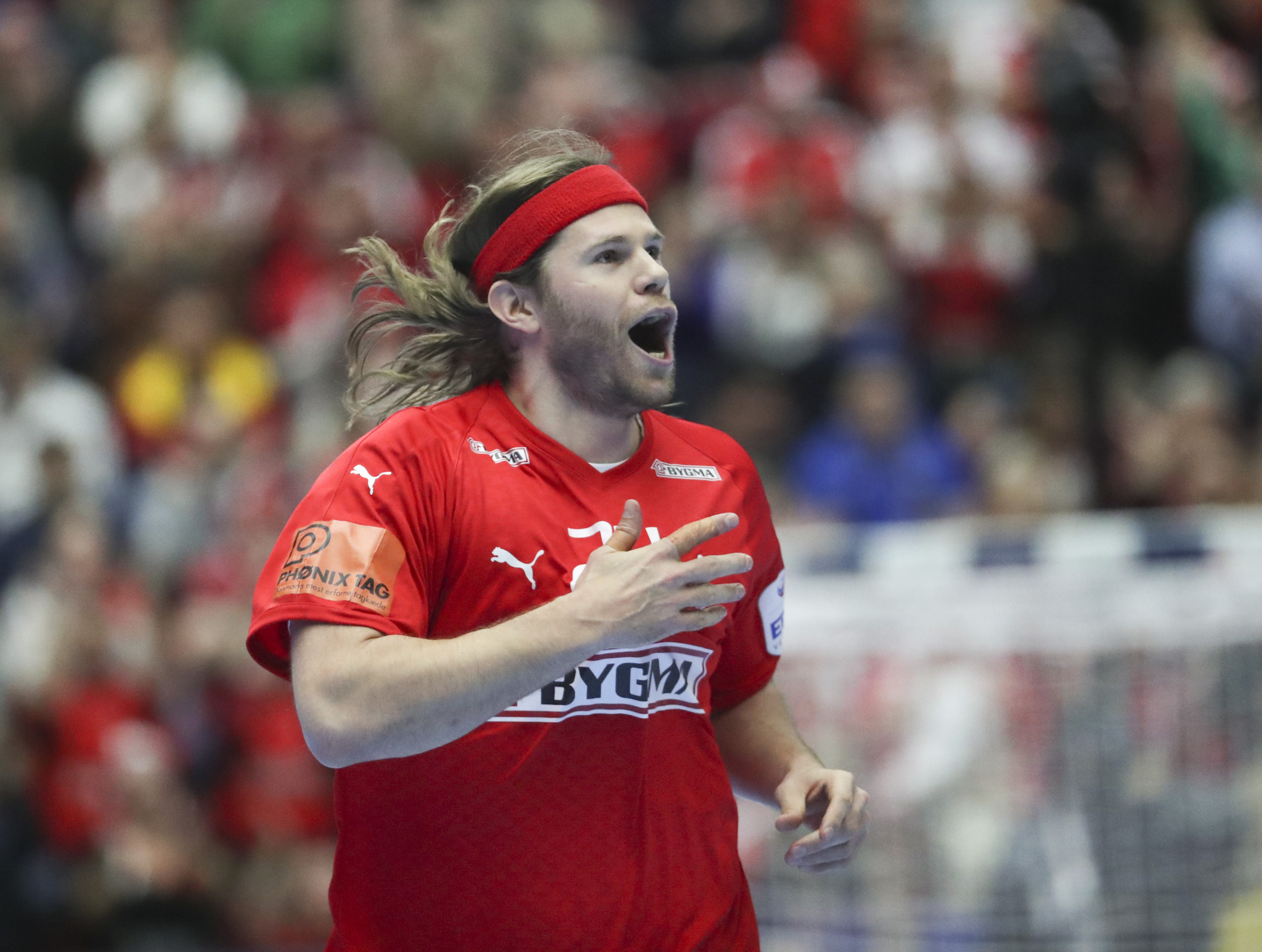 Denmark became the first side to secure a place in the last four of the men’s European Handball Championship semi-finals, defeating The Netherlands in their latest main round match.

Danish goalkeepers Kevin Møller and Niklas Landin combined for 19 saves, with the comfortable win moving Denmark on to eight points, and sealing their progression to the next stage of the tournament.

France also took a step towards reaching the semi-finals, after defeating Montenegro 36-27.

A run of four unanswered goals near the end of the first half and a strong start to the second period helped France to take control of the game and seal victory.

France move on to six points with the win, two behind the Danes, and two clear of Iceland, and will advance if they better Iceland’s result in the final main round games for both countries on Wednesday (January 26).

The closest contest of the day came in the other game in the group, with already eliminated Croatia edging past Iceland 23-22.

Iceland can still reach the semi-final stage but their destiny is out of their own hands as they are relying on France to slip up.

The final main round games in Group I are due to take place on Wednesday (January 26) with France facing Denmark in a heavyweight encounter, and Iceland up against Montenegro.

The Netherlands face Croatia in the group’s other match.

Group II concludes tomorrow with Norway, Sweden and Spain all going into the final round of matches on six points.