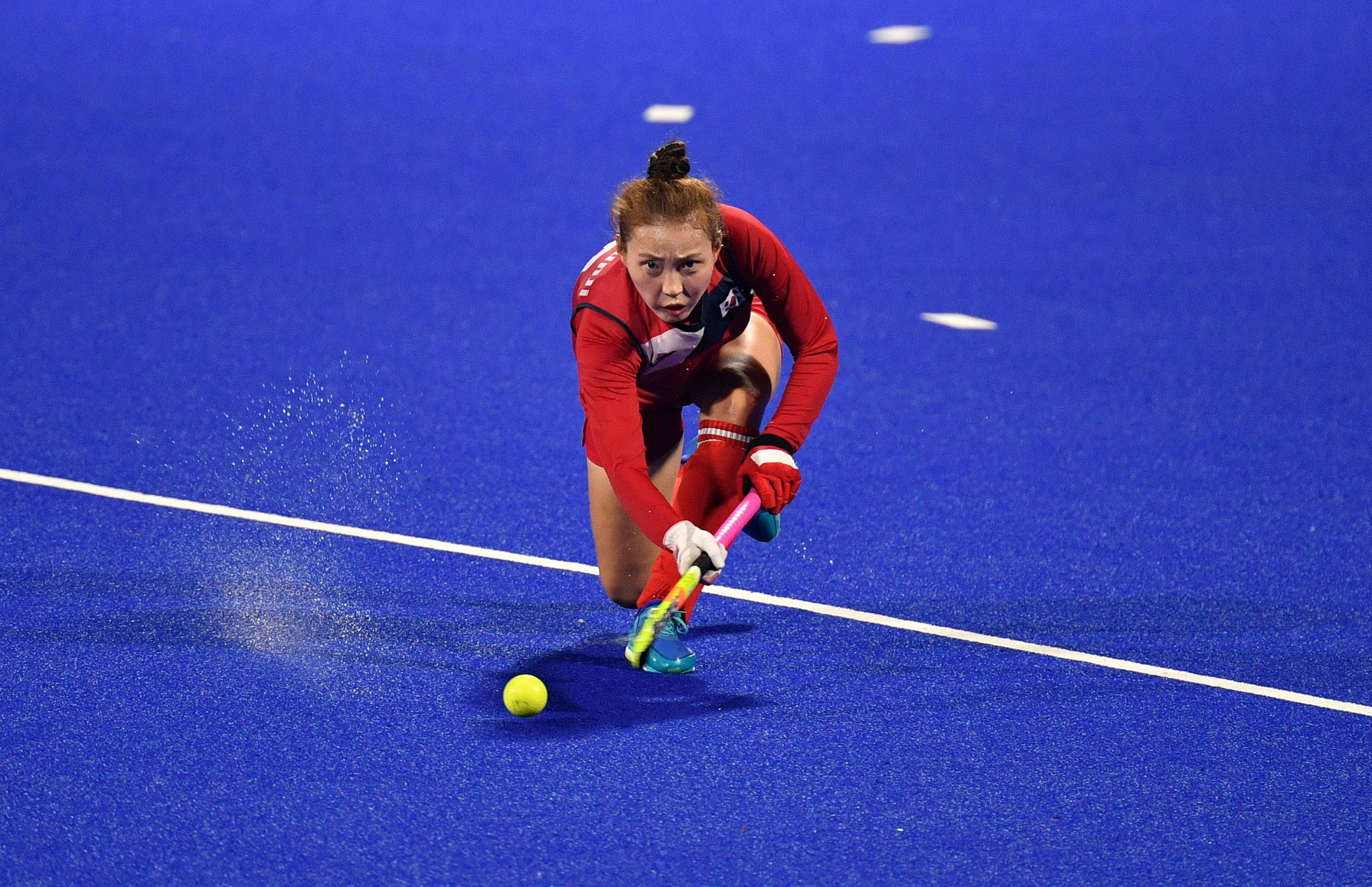 South Korea and Japan are set to meet in the final of the Women's Hockey Asia Cup after recording semi-final victories today in Muscat.

It will be a repeat of the 2017 bronze medal match in Kakamigahara in Japan which South Korea won 1-0.

South Korea beat defending champions India 3-2 at the Sultan Qaboos Sports Complex in the Omani capital after goals from captain Cheon Eun-bi, Lee Seung-ju and Cho Hye-jin put them through to the final on Friday (January 28).

India drew first blood through Neha after a tense opening 28 minutes but could not stop the subsequent three goals from their opposition.

Lalremsiami pulled one back for India with six minutes remaining, but it turned out to be a consolation goal as the South Korean defence held firm.

In the second semi-final, Japan came from behind against China to win 2-1.

Mazuki Arai's side went down after 17 minutes following a Wang Shumin finish but strikes from Amiru Shimada and Kaho Tanaka were enough to see off the 1989 and 2009 champions.

Japan will be looking to win their third title and go level with fellow finalists South Korea, whose last triumph in the tournament came in 1999.

They have finished as runners-up twice since, in 2007 and 2013, with both defeats coming at the hands of Japan.

Elsewhere in the tournament, Thailand and Malaysia secured their places in the fifth-place classification match.

Malaysia crushed Indonesia 6-0 thanks in part to a stunning performance Nuraini Rashid which included a brace.

The action is due to continue tomorrow as Singapore take on Indonesia in the seventh-place game prior to Thailand and Malaysia's duel.