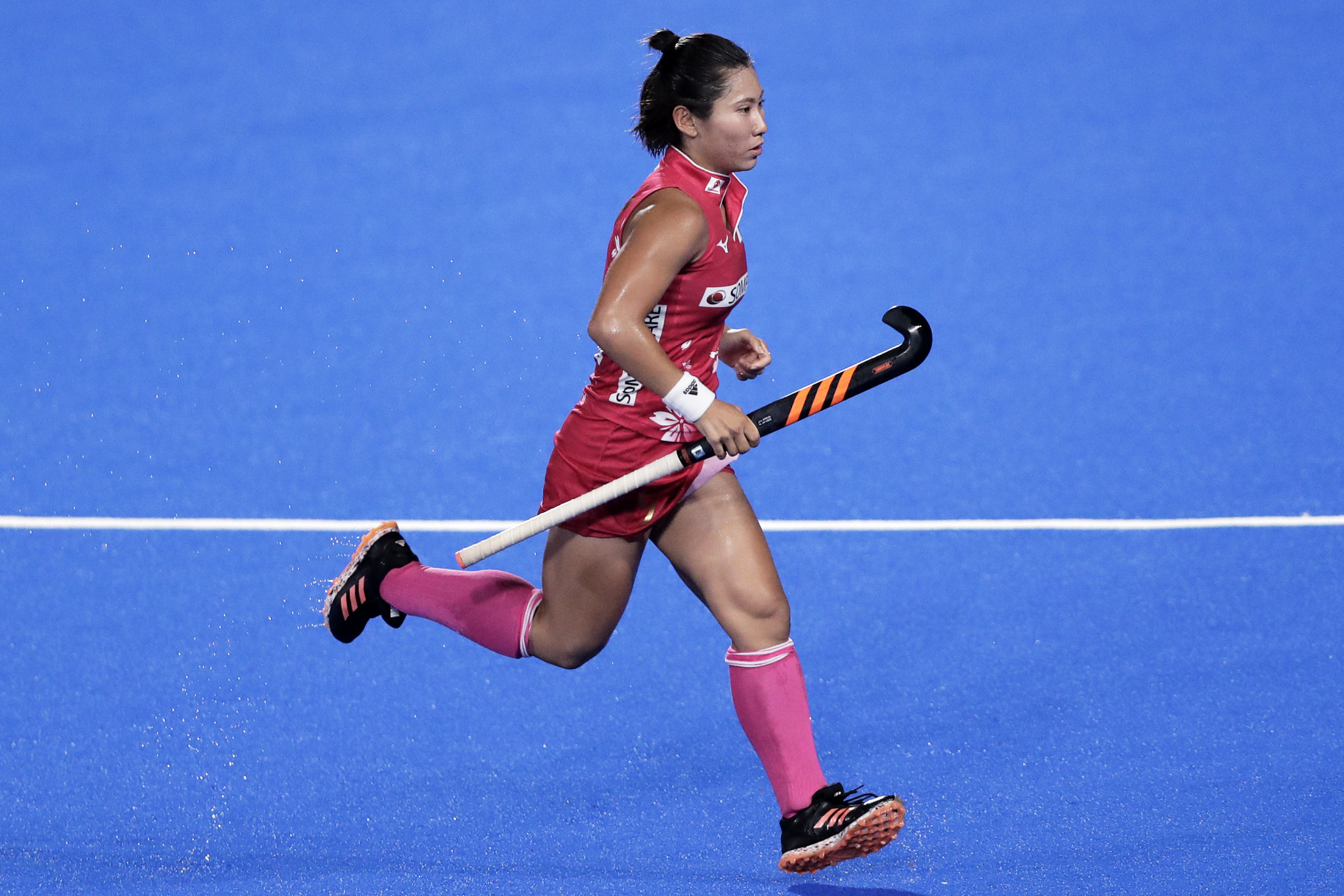 Japan are a step closer to finishing top of Group A in the Women's Hockey Asia Cup after winning a crucial match against holders India today in Muscat.

Winning the group would ensure a favourable seeding for the semi-finals.

Yuri Nagai scored within two minutes to give Japan the lead, but no one would add to the score until the 42nd minute when Saki Tanaka added a second, with the score finishing 2-0.

The victory means India must defeat Indonesia tomorrow to ensure a spot in the final four.

In the other match, Malaysia defeated Singapore 2-0 to keep themselves in contention to qualify for the knockout stage.

Fatin Sukri scored after just six minutes to put her side on the front foot - and just two minutes later, Malaysia got another through Nuraini Rashid.

This two-goal cushion was not threatened throughout, meaning Singapore were eliminated.

Although no Group B matches took place today, South Korea can top the standings with a victory over Thailand.

China are to play Indonesia in the other tie.