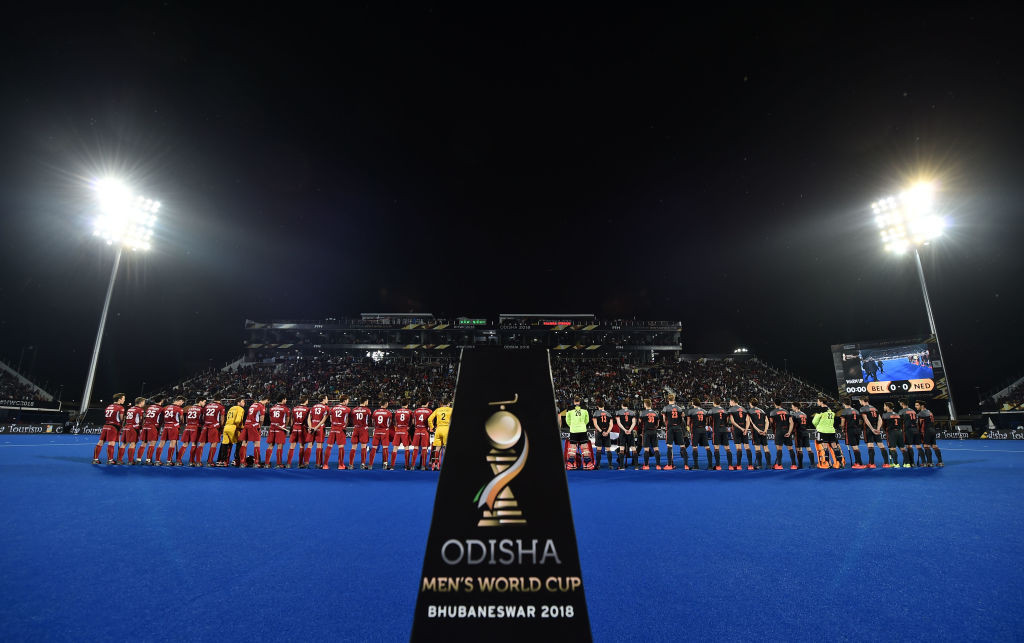 The International Hockey Federation (FIH) has altered the qualification process for its World Cups in 2022 and 2023 following the postponement of the Tokyo 2020 Olympic Games.

The FIH has increased the number of quota places for the two tournaments which are available through Continental Championships from six to 11.

Traditionally, only the winner of each Continental Championship has been awarded an automatic World Cup berth.

The top four nations in the women's event, including co-hosts Spain and The Netherlands, at the 2021 EuroHockey Championship, moved to avoid a clash with the new Tokyo 2020 dates, will now secure a place at the 2022 World Cup.

Two will qualify from Asia, Oceania and Pan America, while the winner of the African event will be given the continent's sole World Cup quota.

Europe will also have at least four places at the 2023 Men's Hockey World Cup, set to take place in India.

Three – including one reserved for the host nation – will be on offer at the 2021 Asia Cup, while two will qualify at the corresponding event in Oceania.

They will be joined by the winners of the Pan American Cup and the Africa Hockey Cup of Nations.

Stand-alone qualifiers will be organised to fill the remaining five spots at each of the women's and men's events.

The FIH had been set to hold home-and-away play-offs to determine the remaining nations at each competition, but this appears to have been shelved.

The process for the two events also differs from the last Men's and Women's World Cups, held in 2018.

Eleven and 10 places for the men's and women's tournaments, respectively, were awarded through the now-defunct Hockey World League.

The coronavirus crisis and Tokyo 2020 being pushed back by a year has forced International Federations into a considerable reshuffle of their event calendars.