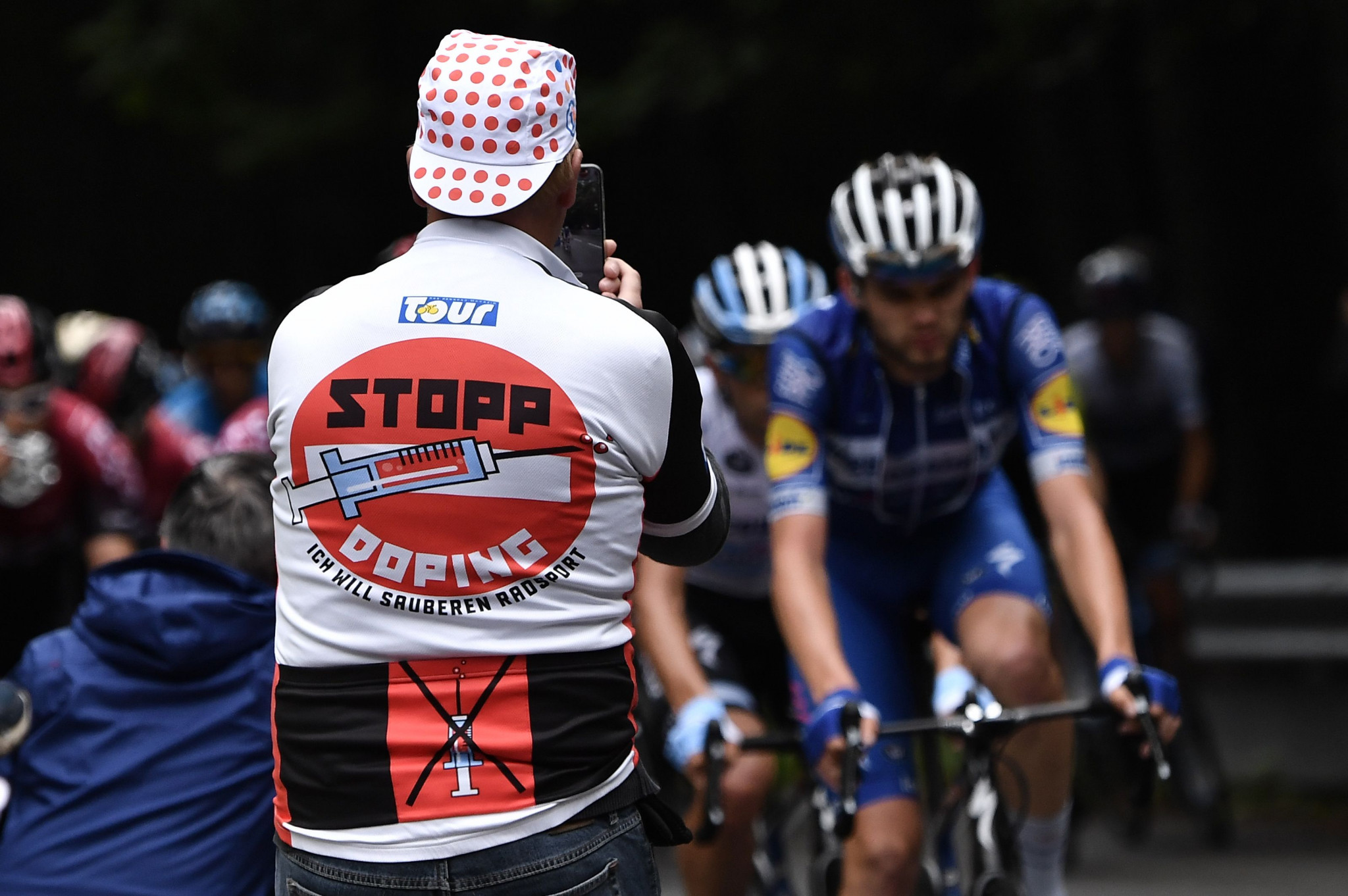 The majority of staff from the Cycling Anti-Doping Foundation (CADF) have joined the International Testing Agency (ITA) to work within its new dedicated cycling unit, which is due to launch on January 1.

The ITA confirmed 11 of the 13 members of CADF staff have moved across as it bids to gain "crucial knowledge" and "expertise".

It also hopes to retain the "same processes" employed by the CADF, which has been in charge of cycling’s drug-testing operation since 2008.

The CADF is an independent entity mandated by the International Cycling Union (UCI).

But the UCI’s Management Committee unanimously agreed in February to transfer the running of its anti-doping programme to the ITA.

In October, it was announced the entire CADF Board had resigned, with President Rune Andersen, secretary Christophe Misteli, treasurer Yvan Haymoz and member Andy Parkinson all stepping down with immediate effect.

But speaking about the transition, CADF director Olivier Banuls, who will continue to lead the new cycling unit, was full of praise for the way the handover had been progressing.

"Once the UCI made their decision to transfer the operations to the ITA, there were many unique obstacles that the CADF and ITA faced in a very challenging year," said Banuls.

"I am very pleased with the way the transition has been handled and would like to commend the professionalism of the UCI and the ITA in facilitating the changeover and we look forward to continuing our mission for a level playing field for cycling at the ITA."

The ITA said the cycling community would benefit from "centralised anti-doping expertise" and a "multitude of innovative projects" once the transition was complete.

It also stressed that it would keep the sport at the forefront of the fight against doping in a "responsible and cost-effective manner".

More than 40 organisations have so far done so with the UCI claiming in February that making the switch would lead to "numerous benefits".

The decision to move was dependent on the ITA creating a dedicated cycling unit within its structure and giving CADF employees the chance to join.