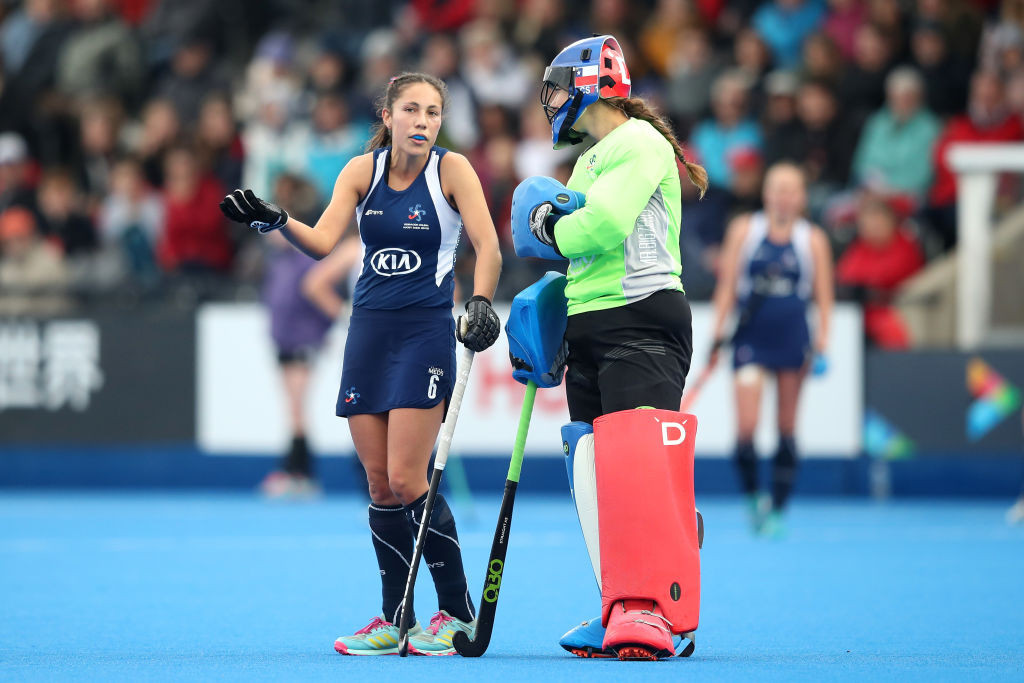 Chile and Canada progressed to the semi-finals of the Women's Pan American Cup after winning their cross-over matches in Santiago.

Chile were in superb form as they thrashed Trinidad and Tobago 11-0, while Canada overcame Uruguay in a shootout at the Prince of Wales Country Club.

The United States await for Chile in the last four and Canada are due to play Olympic silver medallists Argentina.

Chile raced into a 3-0 lead after just 14 minutes in their clash with Trinidad and Tobago.

They were 4-0 up at half-time to all-but seal their place in the semi-finals before scoring three more in the third period to make it 7-0.

The Chileans added four goals in the last stanza to put the gloss on a comprehensive victory.

Canada reached the next round in contrasting fashion as they needed a shootout to get past Uruguay after their tight contest ended 1-1.

After neither side could find a winner, Chile held their nerve in the shootout, which they won 3-0 to book their spot in the semi-finals.

Action at the event in the Chilean capital is scheduled to continue with cross-over matches in the men's tournament tomorrow.