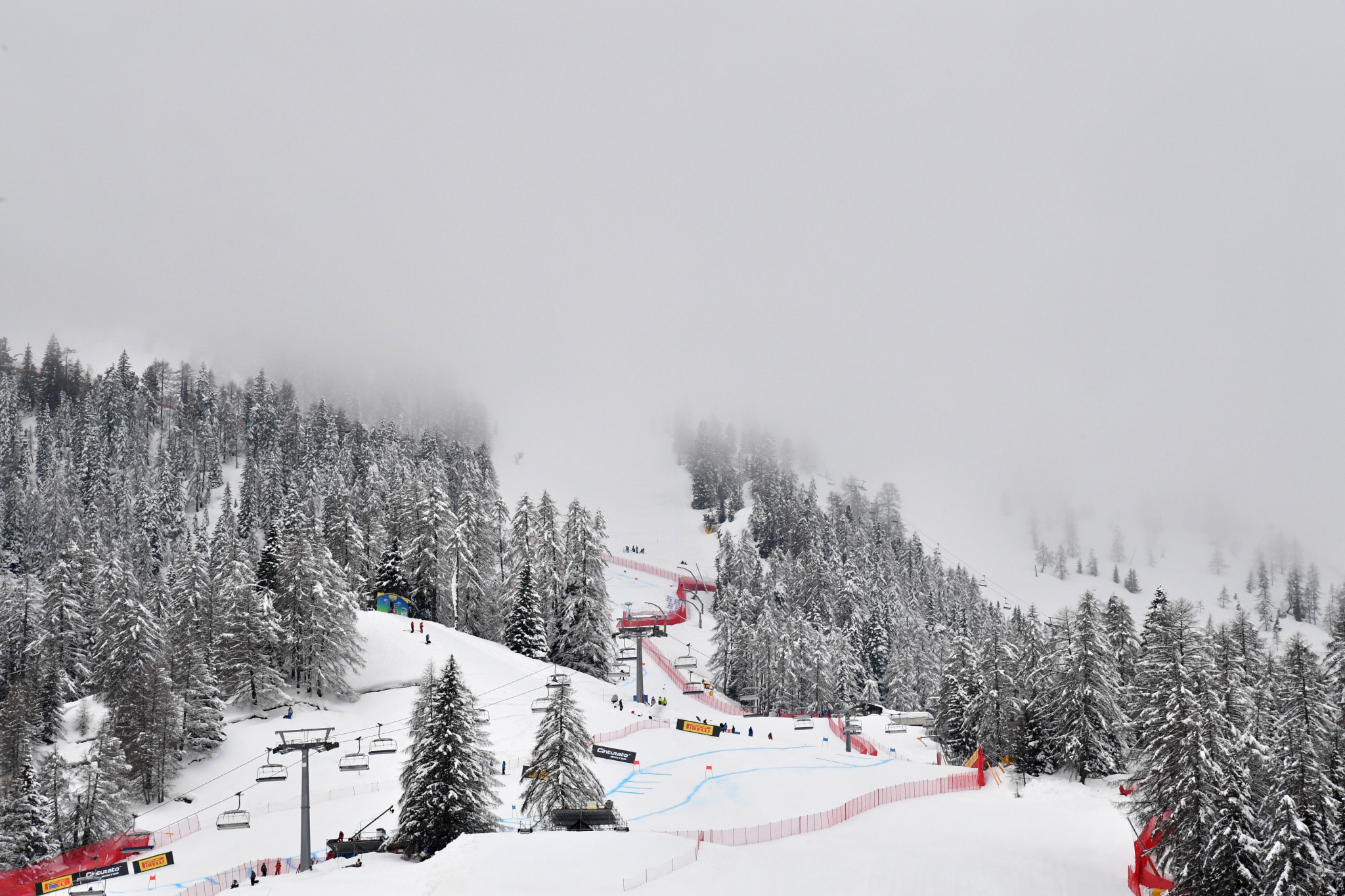 Organisers of the 2026 Winter Olympic and Paralympic Games in Milan and Cortina d'Ampezzo have enlisted the help of Italian students to submit proposals for the design of the mascot before a select few are put forward to a public vote, the result of which will be known in the Italian winter of 2023.

Milan Cortina 2026 has specified that, like the logo, it should be greatly associated with the Italian public.

The proposals that are judged to be represent the values of the Olympic Games and Milan Cortina 2026 will then be developed by designers selected by the organisers.

Following that, the designs will be taken to a public vote via a dedicated digital platform.

The winner will then be officially presented at the 2023 Sanremo Festival in the Province of Imperia.

For Turin 2006, the last occasion Italy hosted the Winter Olympic Games, the mascots were Neve and Gliz.

Neve means "snow" in Italian and was a humanised female snowball that wore red and represented "softness, friendship and elegance".

Gliz, a shortened form of Ghiaccio, ice in Italian, was a humanised male ice cube who wore blue and represented "enthusiasm and joy".

The Turin 2006 Organising Committee conducted a contest to which 237 proposals were submitted before the design by Pedro Albuquerque was chosen.

Albuquerque was asked to create a new mascot for the Paralympics and created Aster, a stylised snow flake that was supposed to convey the Paralympic ideals of determination, passion and courage.

The process to find a mascot for Milan Cortina 2006 follows a similar pattern which led to the selection of the Games' logo.

Two proposals had been shortlisted by the Organising Committee before also being unveiled at the Sanremo Festival.

Almost 870,000 votes were counted from people in 169 countries around the world, with 75 per cent going to Futura.

As well as university students, school children will also be at the heart of Games preparations, Italian officials have promised.

In accordance with last year's Memorandum of Understanding between the Organising Committee and the Ministry of Education, a "Milan Cortina 2026 School Day" is set to take place with the aim of instilling Olympic values in young people.