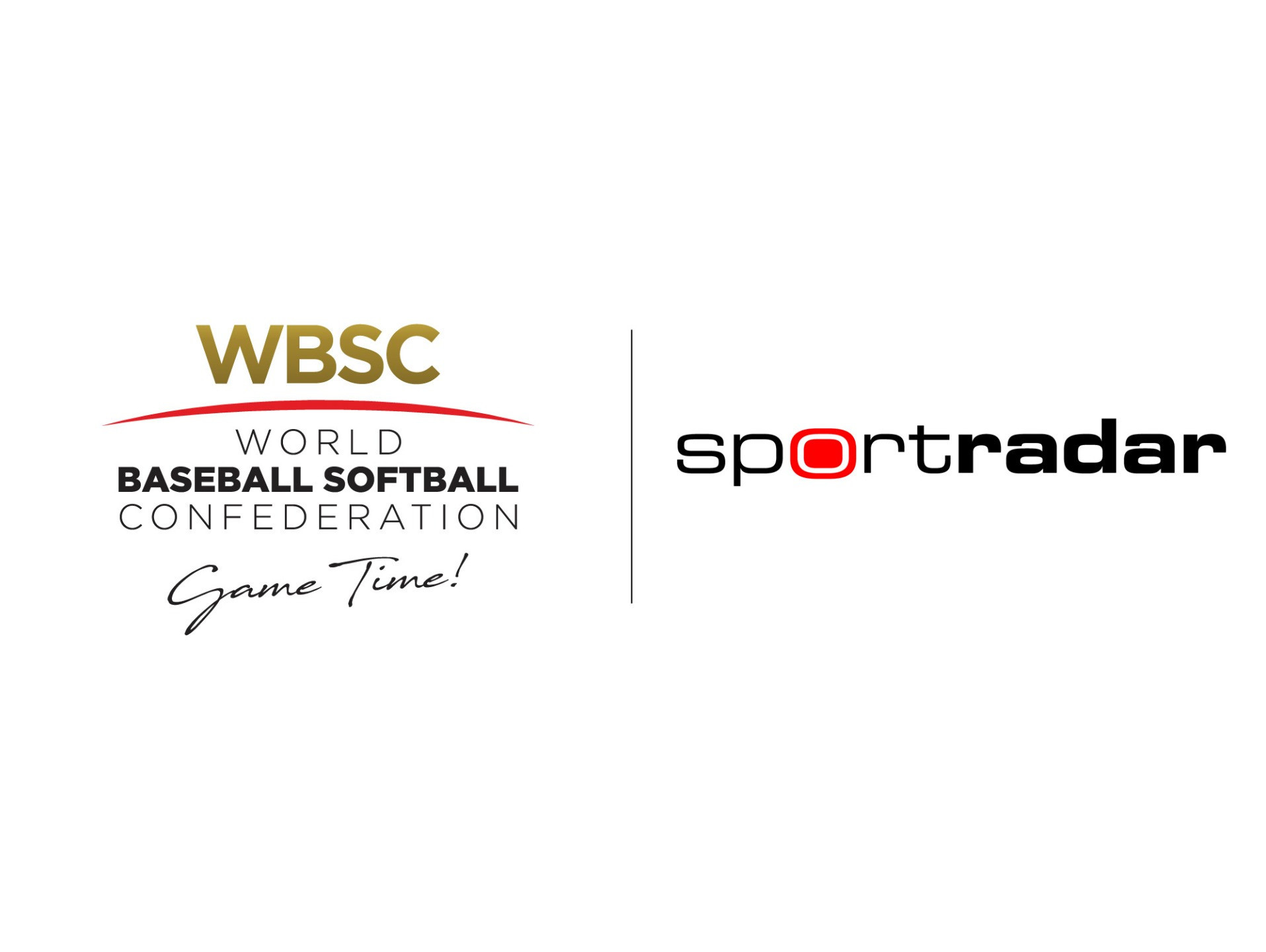 The World Baseball Softball Confederation (WBSC) has signed a two-year deal with Sportradar in an effort to safeguard the integrity of its major tournaments.

Under the terms of the agreement, Sportradar will provide the WBSC with its universal fraud detection system at each of its international competitions.

The system analyses betting patterns for abnormalities and any suspicious matches are reported.

Sportradar, a multinational corporation headquartered in Switzerland, claims to have detected 6,900 suspicious games across different sports in the past 17 years.

A total of 900 of these matches were uncovered last year, according to Sportradar.

"Following the International Olympic Committee's leadership - and specifically the Olympic Movement Unit on the Prevention of the Manipulation of Competition - in the prevention of competition manipulation, we are working towards enhancing the protection of clean baseball and softball athletes with this new agreement."