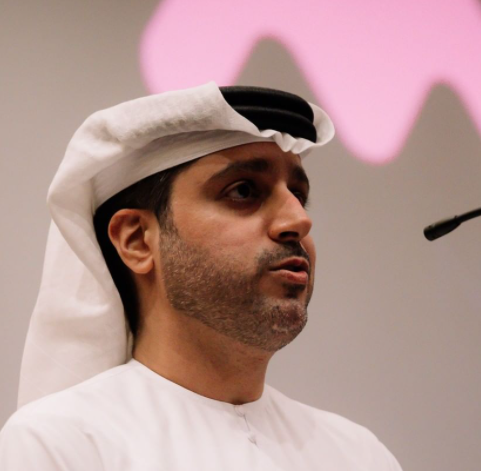 Abu Dhabi was only announced as the host of the flagship International Mixed Martial Arts Federation (IMMAF) event in November after Kazakhstan pulled out due to COVID-19 complications.

This meant extremely limited time to prepare, but 56 countries and 422 athletes have made it to compete at the city's Jiu-Jitsu Arena.

"It's been a roller coaster ride, for sure," said UAEMMAF official Mohammed Jassim Al Hosani.

"But we're here and it's finally happening.

"We had eight weeks only to prepare for a World Championship and I believe we've done it.

"So the hard part is over and let's enjoy the rest of the week."

Around 100 athletes have still dropped out here due to COVID-19, as the Championships return for the first time since 2019.

But this is still a record turnout and Al Hosani said he was pleased with the attendance.

"It's good to see the numbers," he said.

"This is the biggest World Championships, even against the odds.

"I know a lot of people dropped out, but we still have as many countries and participants as we hoped for."

Day one of the Championships took place today after a dramatic development overnight which saw missiles fired at the United Arab Emirates (UAE) from Yemen and intercepted over Abu Dhabi.

Flashes were seen in the sky and some reported hearing loud bangs.

Debris fell harmlessly on the city with Iranian-backed Houthi rebels claiming responsibility for the attack.

A war between the Iranian-backed Houthis and a Saudi Arabian backed coalition including the UAE has been ongoing in Yemen, devastating the country.

The UAE said the missile launcher used to carry out the attacks had now been destroyed.

But the Houthis said they were responding to deadly raids in the north of Yemen, including one which killed at least 70 people after a prison was struck.

There was no impact to the IMMAF World Championships, which continue tomorrow and run through to Saturday (January 29).