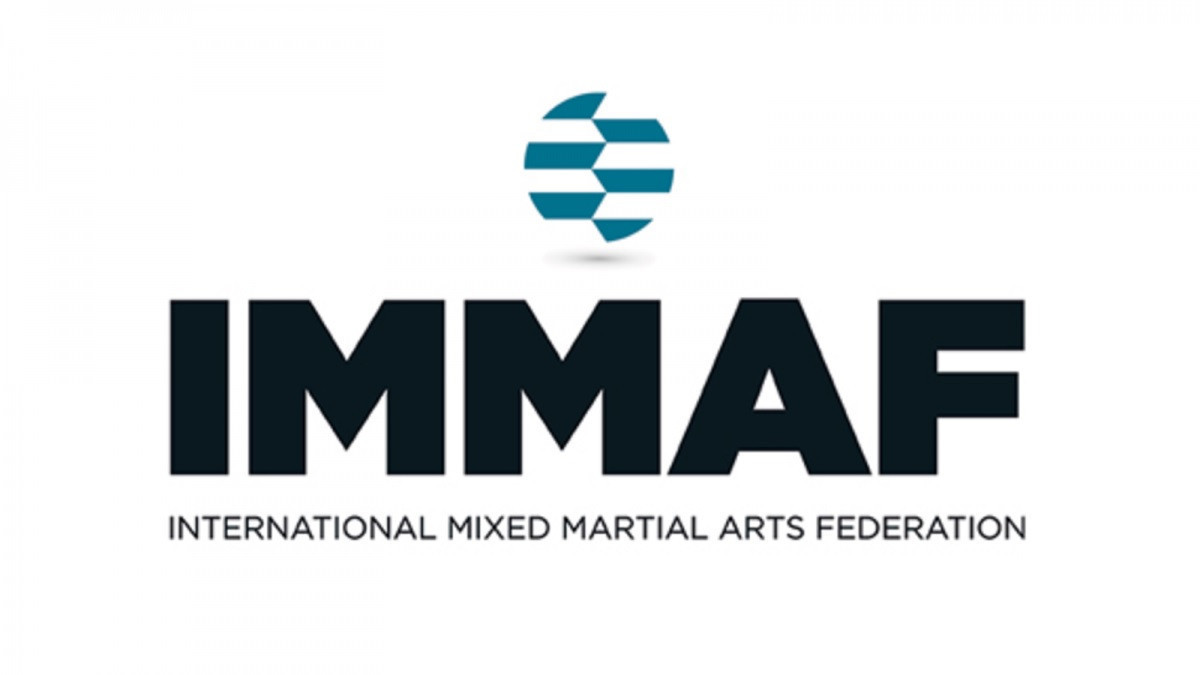 The IMMAF was accepted as a World Anti-Doping Code signatory last month, a considerable step forward for a governing body which is hopeful of Olympic inclusion in the future.

But it has still not been fully recognised by GAISF, despite years of campaigning and legal challenges.

The World Anti-Doping Agency (WADA) had previously rejected an IMMAF bid to become a Code signatory in 2019, which the mixed martial arts organisation claimed was because it was not recognised by the GAISF.

The IMMAF is pressing ahead with its attempt to gain GAISF recognition, despite the fact the umbrella body is likely to be dissolved.

"What is interesting about this is that we are a non-Olympic sport and not even recognised as a sport by GAISF," Brown said.

"Yet we have achieved this [WADA signatory status].

"Despite not being a recognised sport or governing body we've been accepted by WADA - which is one of the toughest applications you can make to be compliant as a clean sport.

"What this does is undermine the political game that has been taking place in GAISF.

"The politics in GAISF is that we are being held back because of political divisions caused by certain members.

"They are holding back because they are afraid of how our sport will impact their international federation or sport or athletes, which I think is unfair in terms of fair competition.

"You could say we are probably ahead of the game by achieving this signatory.

"But at the same time, we are still being held back because of politics."

Brown also hailed the WADA development as "great news" for the sport and IMMAF members.

"It’s also great for IMMAF and what it means for the National Federations pushing for recognition," he added.

"IMMAF achieving WADA signatory status gives Federations clout in the processes within their governmental structure, aiding their fight to be recognised as a sport at a national level."