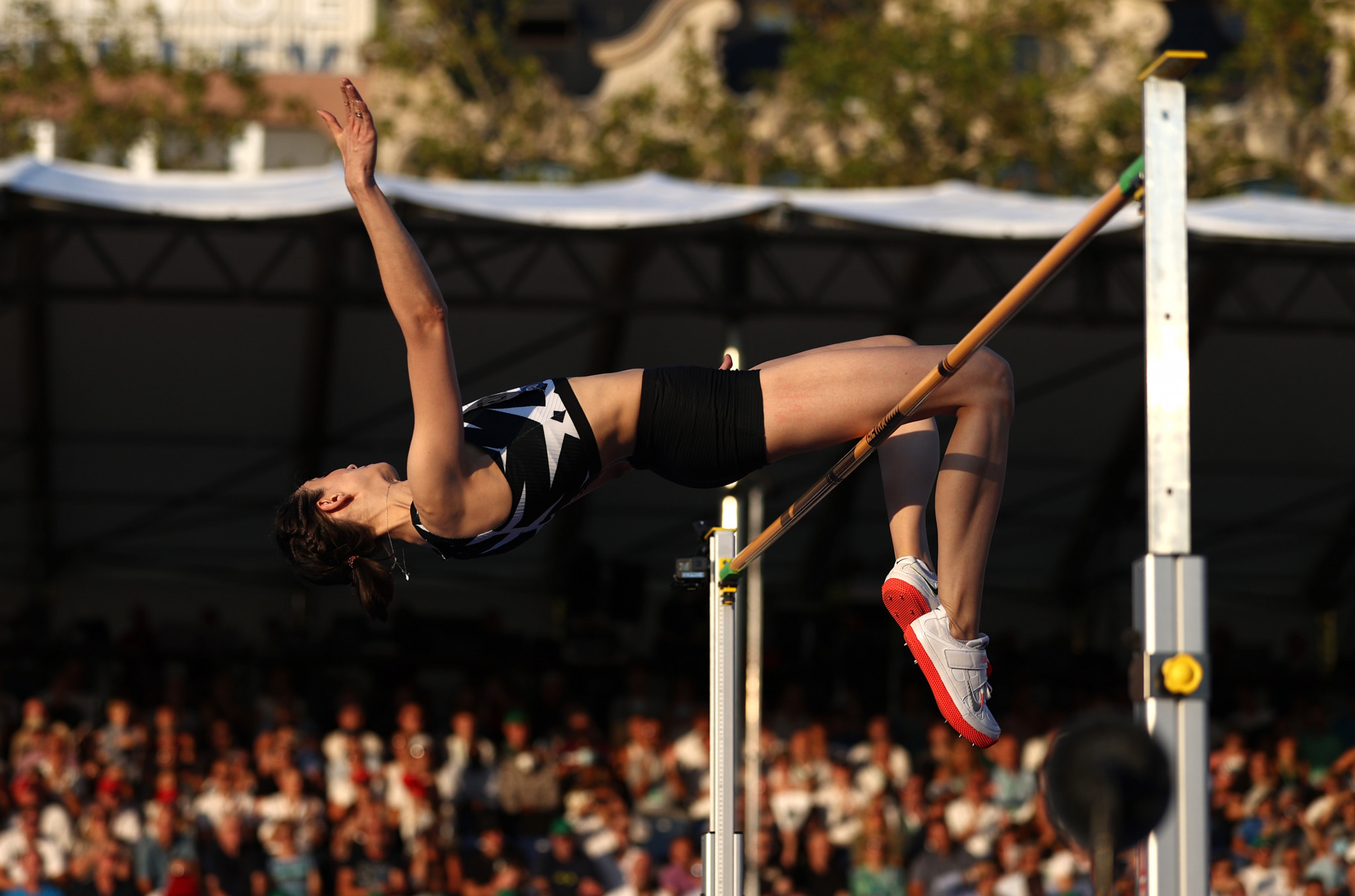 The Authorised Neutral Athlete (ANA) scheme was established in 2016, after the Russian Athletics Federation (RusAF) was suspended in November 2015 following revelations of doping cover-ups.

The ANA scheme was briefly suspended in 2020 following further corruption scandals, but was reinstated last March when a RusAF reinstatement plan was approved by the World Athletics Council.

World Athletics confirmed in December that the number of Russian athletes granted ANA status would increase from a cap of 10 to 20 at major events.

The World Athletics Doping Review Board has now approved the applications of 22 Russian athletes, who were found to have met the criteria for this year.

Lasitskene and Sidorova, who respectively won Olympic gold and silver under the ANA banner, retain the status for 2022.

World Athletics said applications for ANA status must have been submitted no later than four weeks before the entry deadline for the international competition for which eligibility is sought.

The Doping Review Board may require an applicant to undergo additional testing prior to granting them ANA status.