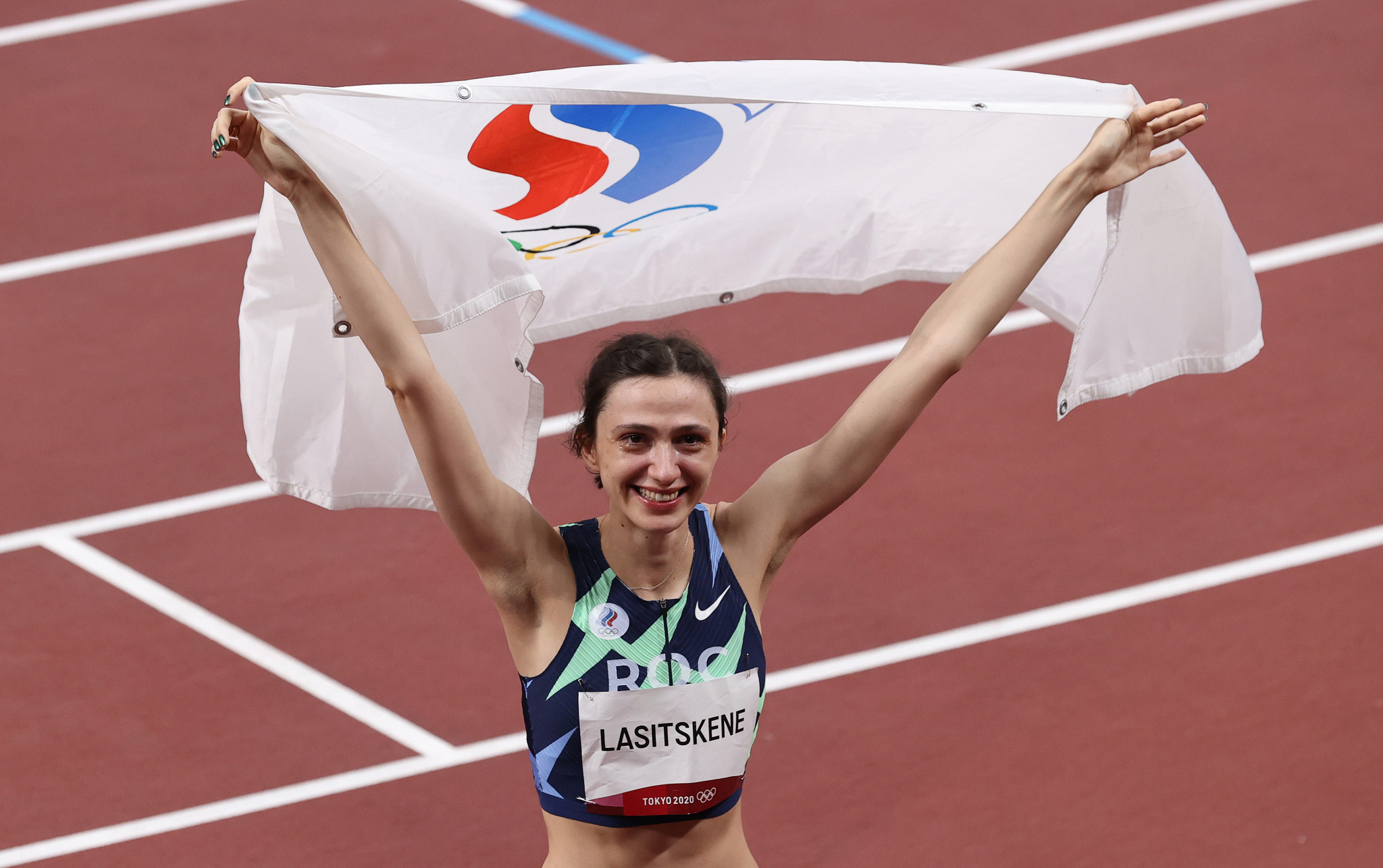 Russian Sports Minister Oleg Matytsin is optimistic that his country will be restored to full membership of World Athletics in 2022.

The suspension of the Russian Athletics Federation (RusAF), first imposed in November 2015, was further extended by the world governing body at its virtual Congress on Wednesday (November 17).

But Matytsin is confident that the RusAF is making progress towards fulfilling the roadmap set out by World Athletics.

"Everything is moving in accordance with the roadmap that has been agreed," Matytsin told Russia’s official state news agency TASS.

"There has been a positive movement in accordance with this roadmap.

"There are a number of outstanding points.

"We see this as the attention of World Athletics and experts to the situation in athletics."

Russian athletes have been forced to compete internationally, including at the last two Olympic Games at Rio 2016 and Tokyo 2020, under a neutral flag since they were banned following allegations of state-sponsored doping.

"We see a constructive dialogue with [RusAF], and this is a guarantee that we are pursuing one goal," Matytsin said.

"I hope that in 2022 all comments will be corrected.

"We are looking at this with hope at next year."

Only 10 Russian athletes were allowed to compete at Tokyo 2020.

The country - forced to take part under the banner of the Russian Olympic Committee - won two athletics medals.

World Athletics President Sebastian Coe, however, admitted that continuing uncertainty over the status of the Russian Anti-Doping Agency threatens to handicap the progress of the RusAF.

He refused to speculate on whether the RusAF suspension would be lifted in time for the 2024 Olympic Games in Paris.

"I cannot make predictions," Coe answered during a press conference following the conclusion of the World Athletics Congress.

"As I noted, [head of the Working Group on Russia] Rune Andersen has already presented his third report to the Congress, this story has been going on for a very long time."