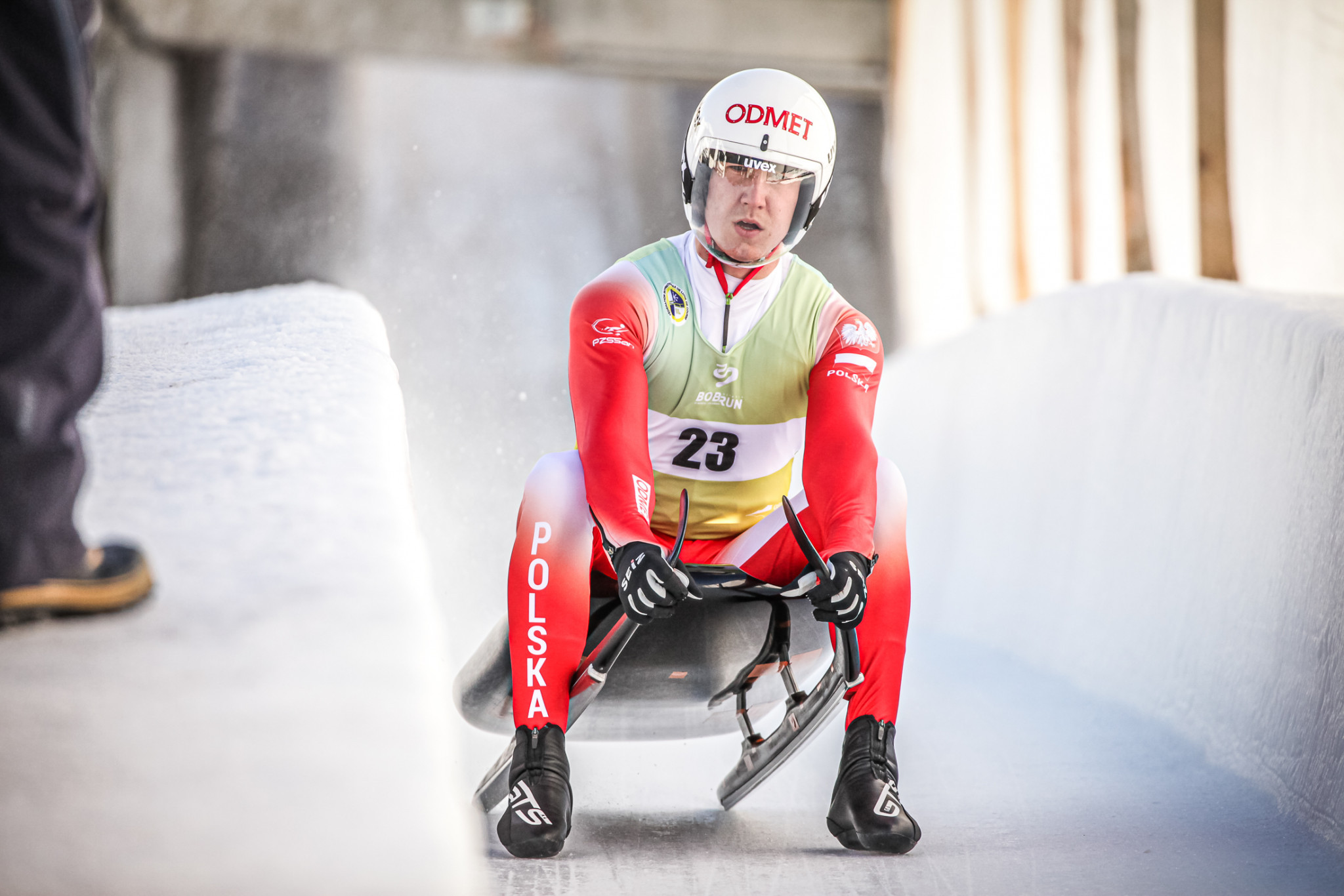 Mateusz Sochowicz has been selected in Poland's luge team for the Beijing 2022 Winter Olympic Games only a matter of weeks after sustaining serious injuries in a crash at a test event.

Sochowicz suffered a fractured kneecap and deep lacerations to his leg after hitting a barrier during a training run at the Yanqing National Sliding Centre.

The barrier the Pole careened into was supposed to be open, not closed.

Sochowicz has healed enough to return to the ice and is competing in St Moritz this weekend.

The 25-year-old came through yesterday's Nations Cup to qualify for the final World Cup race of the season.

Sochowicz claimed following his crash in Beijing that it could have ended in "tragedy" and alleged that the track team "showed great incompetence in responding".

Setting up blockades and working to "identify the exact position of the switch/barrier" were among the additional measures promised.

Sochowicz competed at the Pyeongchang 2018 Winter Olympics, finishing 27th in the men's singles.

He is the lone Polish athlete due to compete in the equivalent tournament at Beijing 2022.

Klaudia Domaradzka has been selected for the women's singles, while Wojciech Chmielewski and Jakub Kowalewski are due to race in the men's doubles.