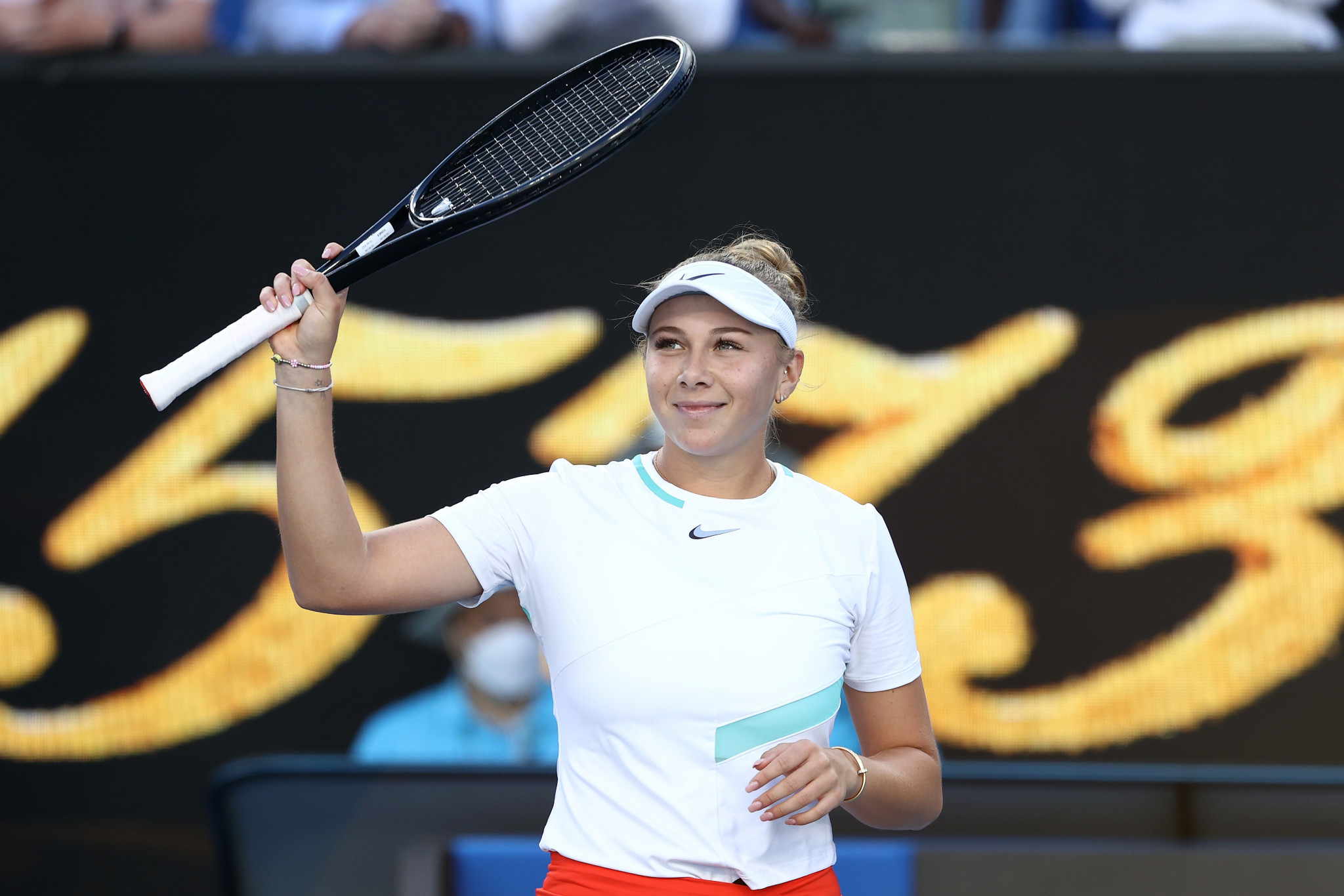 Amanda Anisimova of the United States stunned Swiss Olympic gold medallist Belinda Bencic to set up a meeting with Japanese defending champion Naomi Osaka at the Australian Open in Melbourne.

Anisimova now faces a third-round clash with Osaka who overpowered American Madison Brengle in a 6-0, 6-4 success.

Barty took just 52 minutes to down Bronzetti 6-1, 6-1 and will next tackle Italian Camila Giorgi who battled past Czech player Tereza Martincová 6-2, 7-6.

Madison Keys, who dispatched fellow American Sofia Kenin in the first round, continued her fine form as she defeated Jaqueline Cristian of Romania 6-2, 7-5.

Two-time Australian Open champion Victoria Azarenka will take on Svitolina in the third round after the Belarusian saw off Jil Teichmann 6-1, 6-2.

In the men’s draw, Spain’s Rafael Nadal continued his quest for a record 21st Grand Slam title with a 6-2, 6-3, 6-4 demolition of German qualifier Jannick Hanfmann.

"As I said before the tournament, things are not going to be perfect, but every day that I spend on court, the chances to play better are higher," said Nadal.

"Things that I can improve I have to improve.

"Winning today allows me to practice again tomorrow, to be ready for another match.

"After two matches it's the moment to make a step forward."

Germany’s Olympic champion and third seed Alexander Zverev was in no mood to spend too much time on court as he thumped Australia’s John Millman 6-4. 6-4, 6-0.

Tenth seed Hubert Hurkacz of Poland bowed out after coming up against inspired Frenchman Adrian Mannarino who powered to a 6-4, 6-2, 6-3 victory.