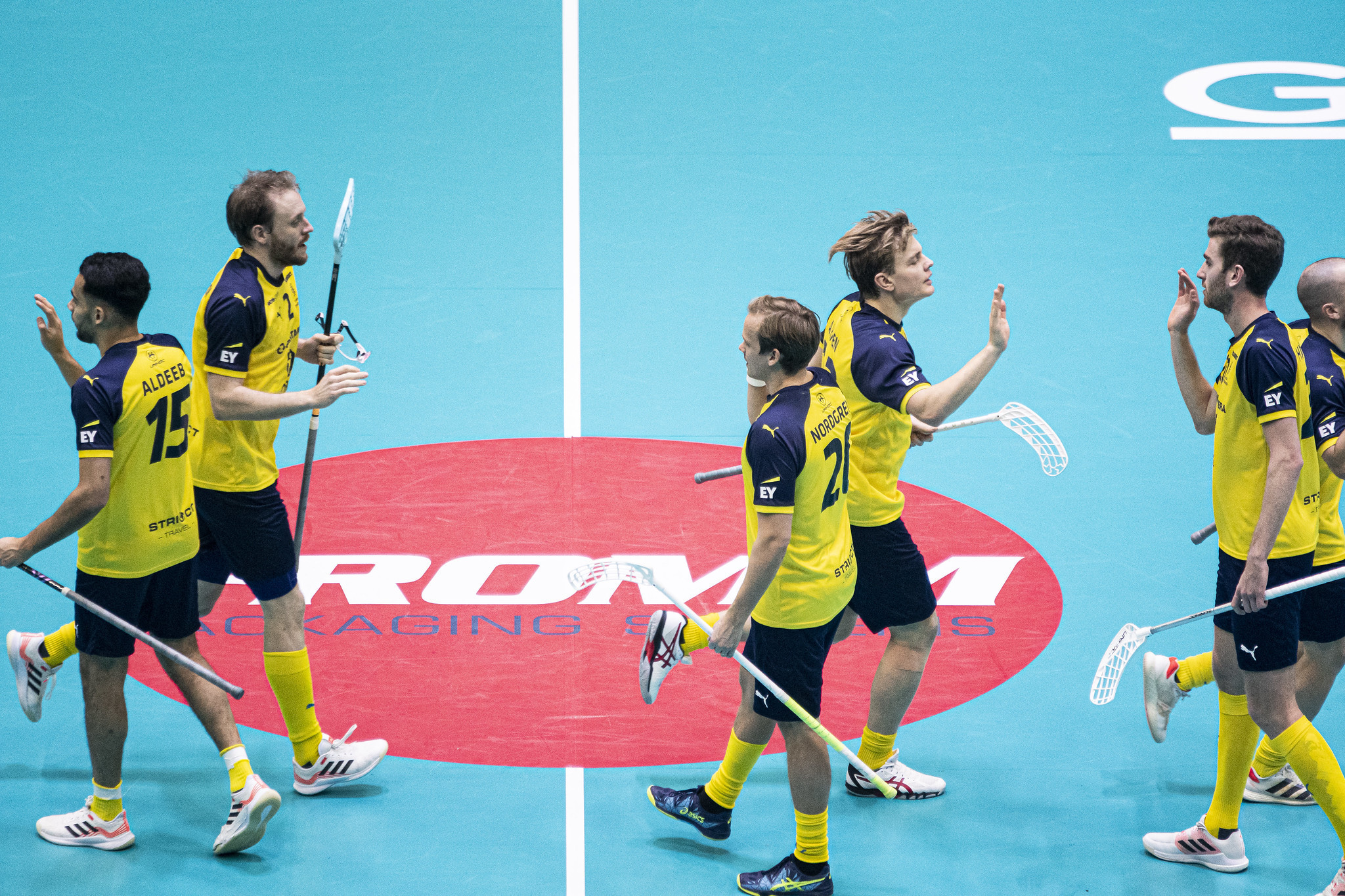 The Czech Republic, Switzerland and Sweden secured places in the Men's World Floorball Championship quarter-finals as the group stage concluded in Helsinki.

The teams were hoping to join Finland in the last eight, after the host nation were confirmed as Group A winners yesterday.

Sweden, the record eight-time winners, sealed second place in the group after brushing aside Denmark 15-1 in their final group match at the Helsinki Ice Hall.

The result confirmed Finland and Sweden as quarter-finalists, with Denmark and Latvia dropping into the playoff round.

Switzerland maintained their 100 per cent record in Group B with a comfortable 9-2 triumph against Germany, who remain winless in the tournament.

The Czechs emerged as 7-3 winners of a winner-takes-all encounter with Norway, which saw them advance to the last eight as their opponents' expense.

Group C and D action also concluded, with the top two teams in the standings advancing to the playoff round of the competition.

Slovakia ensured their participation with a third consecutive Group C victory, with their team overcoming Thailand 15-2.

Poland secured second spot in the standings by beating the United States 18-0.

Group D was topped by Estonia, who only entered the tournament due to Australia and Japan being unable to participate because of COVID-19 challenges.

Canada were confirmed as the runners-up in the group after a 13-8 win against the Philippines, who were the second replacement team.

The playoffs will see Germany and Slovakia meet for the right to play tournament favourites Finland in the last eight.

Canada and Latvia will play tomorrow, with the winners facing the Czech Republic in the quarter-finals.

Switzerland await the winners of the playoff match between Denmark and Estonia, while Sweden will take on either Norway or Poland in the last eight.