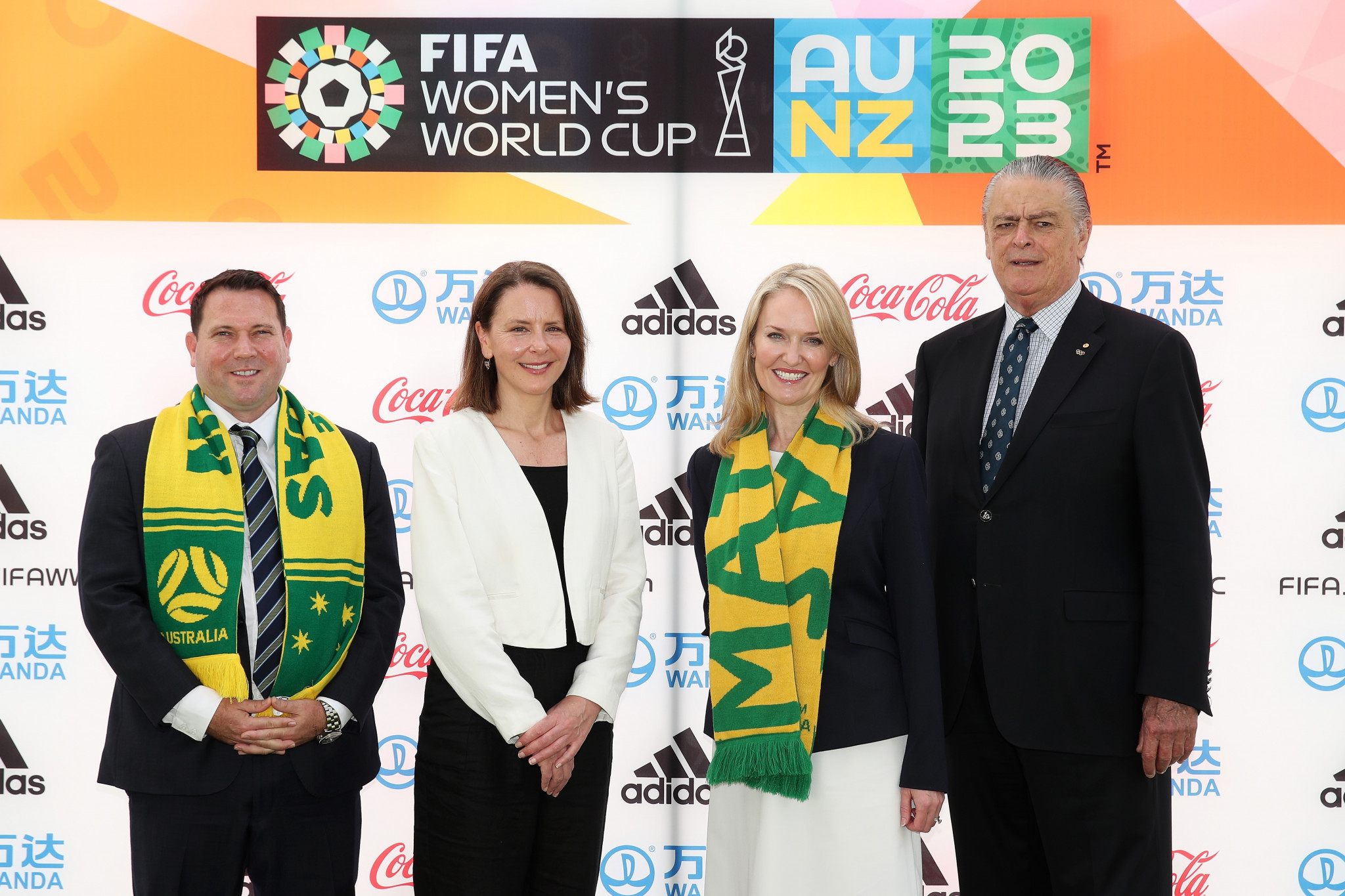 Australia is due to host a number of global sports competitions in 2022 and 2023, including the FIFA Women's World Cup next year and this year's International Cycling Union Road World Championships and Women's Basketball World Cup.

Melbourne is also scheduled to stage the Australian Grand Prix on April 10.

The Australian Government requires all entrants into the country to be fully vaccinated against COVID-19, unless they have a medical exemption.

Djokovic was initially granted an exemption but his visa was twice revoked - he successfully appealed the first decision - and he was deported earlier this week, preventing him from playing in the Australian Open.

Your guide to the UCI World Championships in 2022 🌈

The first rainbow jerseys of this year will be awarded in cyclo-cross at the end of the month!

Australian Grand Prix Corporation chief executive Andrew Westacott told the Sydney Morning Herald and Melbourne-based newspaper The Age that he expects all drivers to be vaccinated to ensure the rules in the country are followed.

The UCI echoed Westacott's comments, telling The Age in a statement that all visitors to the UCI Road World Championships, due to take place in Wollongong in September, "must comply with the requirements of the Australian Government regarding entry visas and vaccination status".

FIFA said it was "continuing to closely monitor the situation when it comes to the national health policy and entry policy" in Australia and New Zealand, which is co-hosting the tournament.

World football's governing body added it was "working closely with authorities across the two host countries to monitor any potential impact on the preparations for the FIFA Women’s World Cup 2023".

"With the vaccine rollout underway around the world and the tournament still around 18 months away, we are confident of being able to host a safe and successful tournament in 2023," FIFA said.