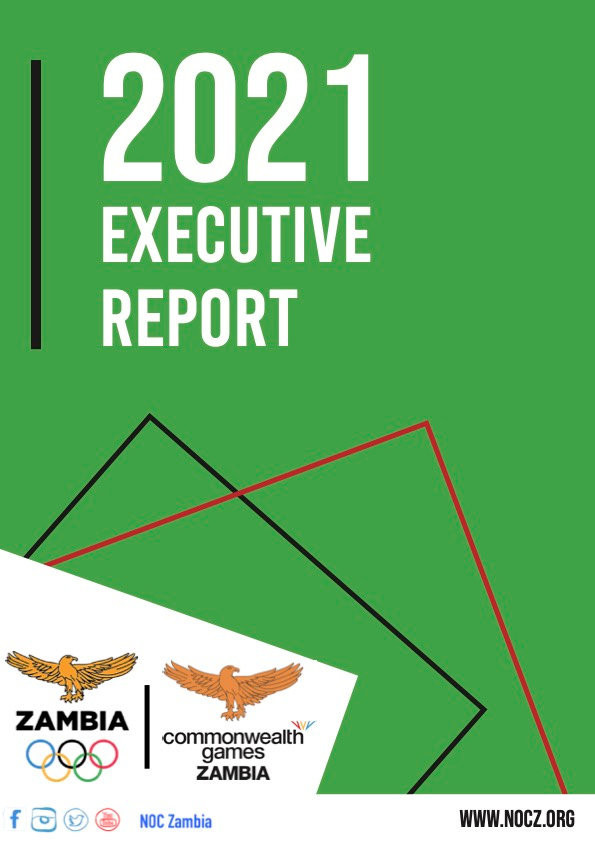 The National Olympic Committee of Zambia (NOCZ) has celebrated a successful year highlighted by the implementation of several Olympic Solidarity programmes, despite the continuous challenges posed by COVID-19.

Detailed in NOCZ's executive report for 2021, the organisation hosted two women in sport leadership seminars in May and November which focused on gender equality, personal development and networking.

It was designed "to reinforce the learning and personal exploration of leadership".

The Safe Sport Commission was also launched as well as the Inclusive Sport Festival and first aid training workshops.

Zambia competed at its 14th Summer Olympic Games at the postponed Tokyo 2020, sending its largest delegation, of 30 athletes, since Seoul 1988, although it failed to add to its bronze medal won by Keith Mwila at Los Angeles 1984 and the silver of 400 metres hurdler Samuel Matete at Atlanta 1996.

The promotion of women in sport continues right to the elite level in Zambia, as proved that 80 per cent of the Olympians were women, including the only African women's football team at the event.

In the executive report, the financial situation of NOCZ for the year ending December 31 2020 was revealed.

Zambia has competed in fourteen Commonwealth Games, though the first appearance was in 1954 as Northern Rhodesia.

Northern Rhodesia competed as part of Rhodesia and Nyasaland in 1962.

The country then competed as Zambia for the first time in the 1970 edition and has participated in every event since except for the 1986 Games in Edinburgh, which it joined a boycott by African countries, winning four gold, 12 silver and 23 bronze medals.

"All the activities outlined in this report serve as a powerful testament to what can be achieved when we all stand united to strengthen the role of sport in society," read the executive report.

"The NOCZ Executive Board and Secretariat remain firmly committed to serving affiliate federations/associations and we believe that working hand in hand we shall further develop sports in Zambia."