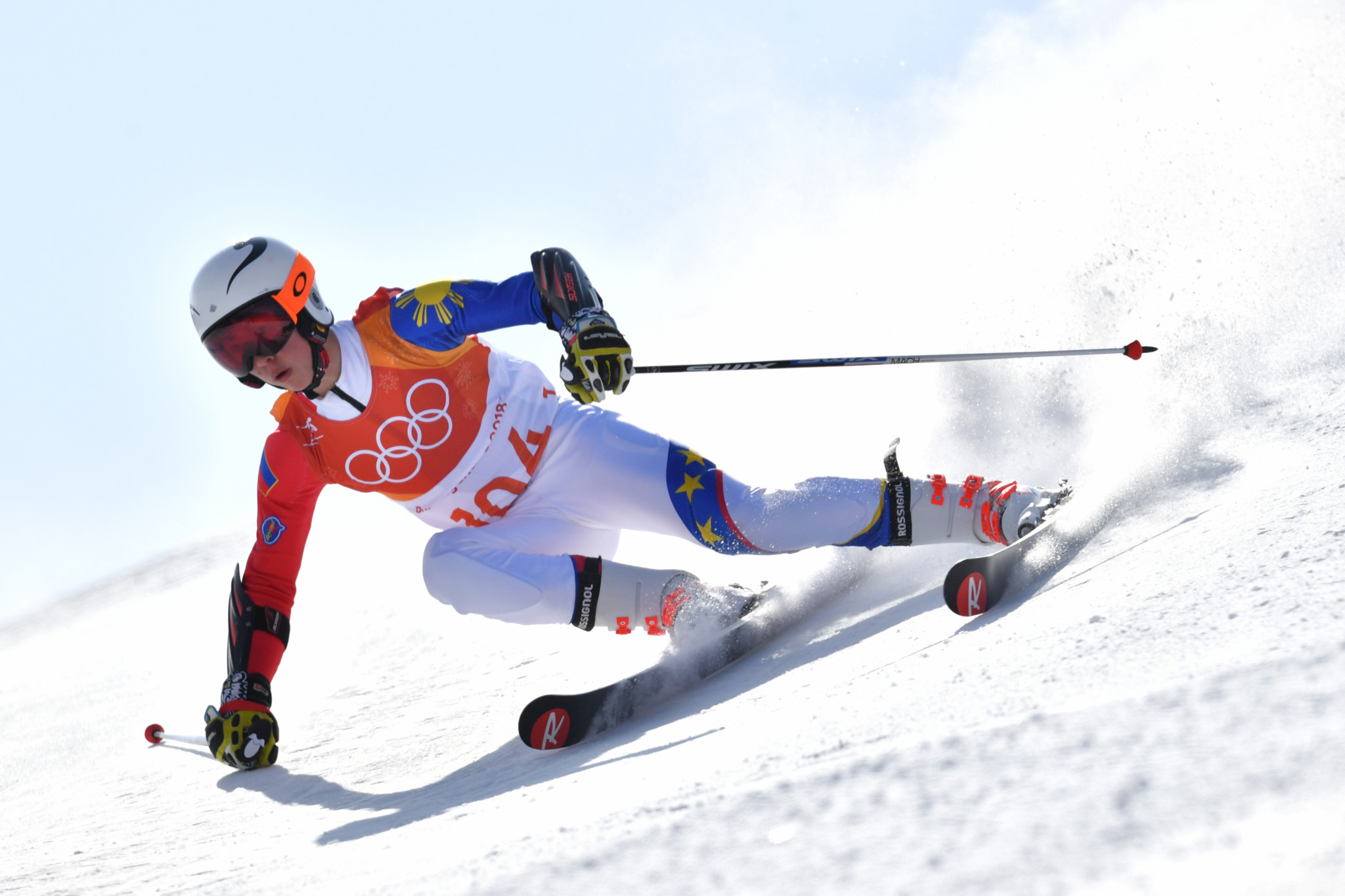 Jamaica, Haiti, the Philippines and Saudi Arabia are among non-Alpine nations to confirm they will have representation in skiing competition at the 2022 Winter Olympic Games in Beijing next month.

Haiti and Saudi Arabia will make their debuts at the Winter Olympics, with the nations having received a quota place from the International Ski Federation (FIS).

Richardson Viano will represent Haiti at the Games, with the 19-year-old expected to compete in the men's giant slalom event.

Viano was born in Haiti before being adopted by an Italian family living in France.

According to the Haiti Libre, Viano was approached by the Haitian Ski Federation to compete for the nation in 2018 after he was unable to represent France/

Haiti will be among the unlikeliest Winter Olympic nations, with the country boasting a tropical climate.

Saudi Arabia will also be represented, with the Gulf nation set to choose between two skiers.

Both Salman Al-Howaish and Fayik Abdi were confirmed to have achieved enough quota points to represent Saudi Arabia at the Games, although only one will be able to participate.

The Saudi Arabia National Olympic Committee says it will mark the first time a Gulf nation will be represented at the Winter Olympics, .

Saudi ‘Alpine Skiing’ athletes, Salman Al Howaish and Fayik Abdi are officially eligible to compete at the Winter Olympic Games #Beijing2022⛷️🇨🇳 and ready to mark the first participation ever for Saudi Arabia and GCC countries 😍

Both Jamaica and the Philippines have been represented at previous Winter Olympics, with the former famously associated with bobsleigh where their participation at Calgary 1988 inspired the cult film Cool Runnings.

Alexander, who began skiing six years ago when a disc jockey, told the BBC that Dudley Stokes has served as a mentor to him in the build-up to the Games.

Stokes was the founding member of the Jamaican bobsleigh team and competed at four Winter Olympics during his career.

"They say never meet your heroes, but Dudley is awesome," Alexander told the BBC.

"There are many favours that I owe to those heroic efforts of the 1988 team.

"I'm designing my race suit and I would love it to be a close, 21st-century version, of the bobsled [kit].

"Credit where credit is due, the saying is we stand on the shoulders of giants and they were the giants in my story."

The Philippines will be represented by Asa Miller after the 21-year-old met the qualifying total of 160 points.

Miller will be competing at a second Winter Olympics, after participating at Pyeongchang 2018.

Miller placed 70th out of 110 skiers in the men's giant slalom event in South Korea.

He is expected to compete in the slalom and giant slalom events at Beijing 2022.

A total of 85 nations have been awarded quota places for Alpine skiing competitions at Beijing 2022, with National Olympic Committees now required to confirm whether they will accept the spots.

A total of 306 quotas have been award in Alpine skiing, split evenly between men and women.