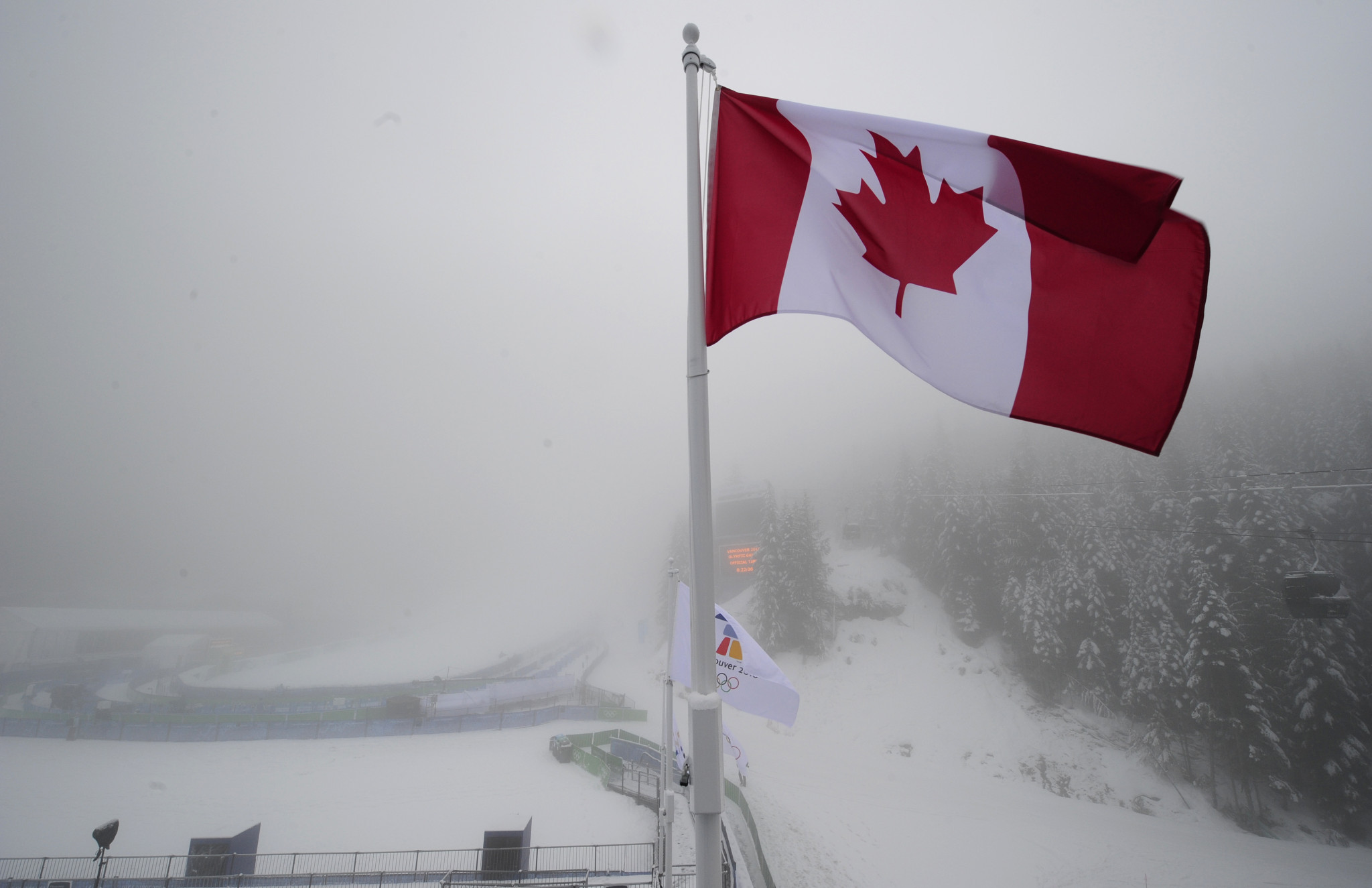 Canadian sailor David Cook, winner of a Paralympic Games silver medal at Atlanta 1996, has died at the age of 62-years-old.

He died on Friday (January 14), according to Victoria daily newspaper Times Colonist.

Cook was diagnosed with spinal muscular atrophy, a degenerative and incurable neurological disease, at the age of 17.

In 2008, he moved into competing in radio-controlled model sailboat racing after sailing became too difficult for him.

He retired from competitive sailing in 1997 at the age of 38.

At the time of his death, he was working on his autobiography Time Stops For No One, in which the proceeds were to go to charitable causes.

"He was a mentor and inspirer who loved sailing," said Stacie Louttit, a Paralympic bronze medallist in the Scud class at Beijing 2008 with McRoberts.

"David was a smart sailor, he was a character, he was one of a kind, he was brave and bold."

A celebration of life event is scheduled to be held later this year for him at the Royal Victoria Yacht Club.

Sailing was a demonstration sport at the Games in 1996 before being introduced as a full sport at Sydney 2000.

Despite being a demonstration sport, medals were awarded.

Sailing was dropped from the Paralympic programme after Rio 2016 and has launched a campaign to be reinstated for Los Angeles 2028.